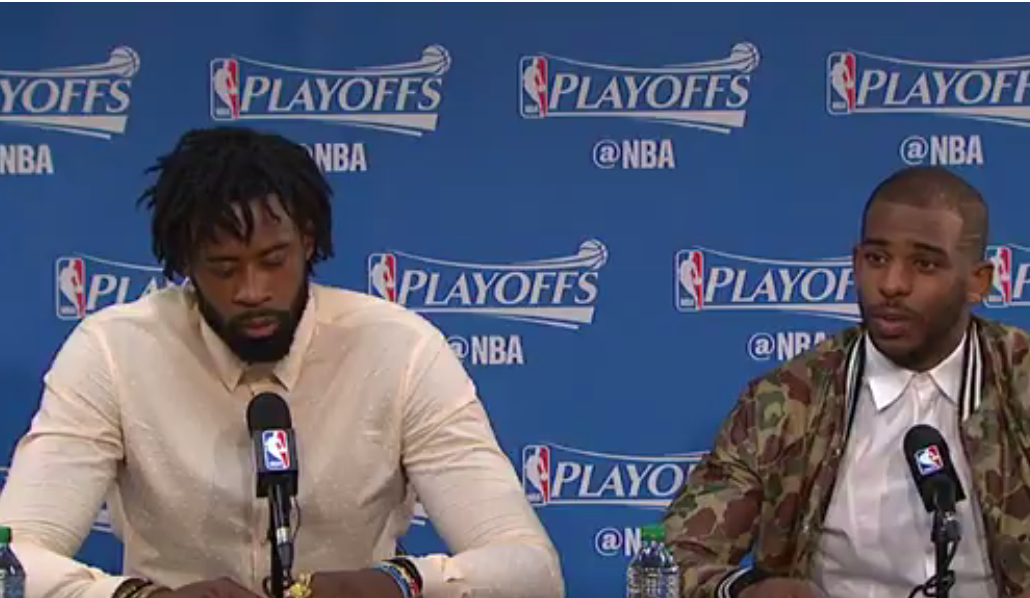 Chris Paul made sure NBA veteran Paul Pierce knew that his career wasn’t ending on the road in Utah during Game 6 of the team’s Western Conference playoff series on Friday night.

Pierce — who has been in the league for 18 years — deserved better than that, and CP3 made sure he knew during Friday’s game in Salt Lake City, which probably fired the team up.

“I looked over at ‘Truth’ [Pierce] during one of them timeouts, and I said, ‘You’re not ending your career in Utah,'” Paul told reporters after the 98-93 win. It was CP3’s way of guaranteeing a Game 7, and he delivered on his promise.

Clippers' Chris Paul's message to Paul Pierce during Game 6: "You're not ending your career in Utah." https://t.co/e6UpohUwCc

Paul and the Clippers’ veterans stepped up big-time and snagged a huge road win to even the series. They’ll now host Game 7 at Staples Center on Sunday.  You can place a wager on this game by betting at SportsBetting.ag.

And as for CP3, he put on quite the show, dropping 29 points in an efficient 10-of-20 shooting performance. 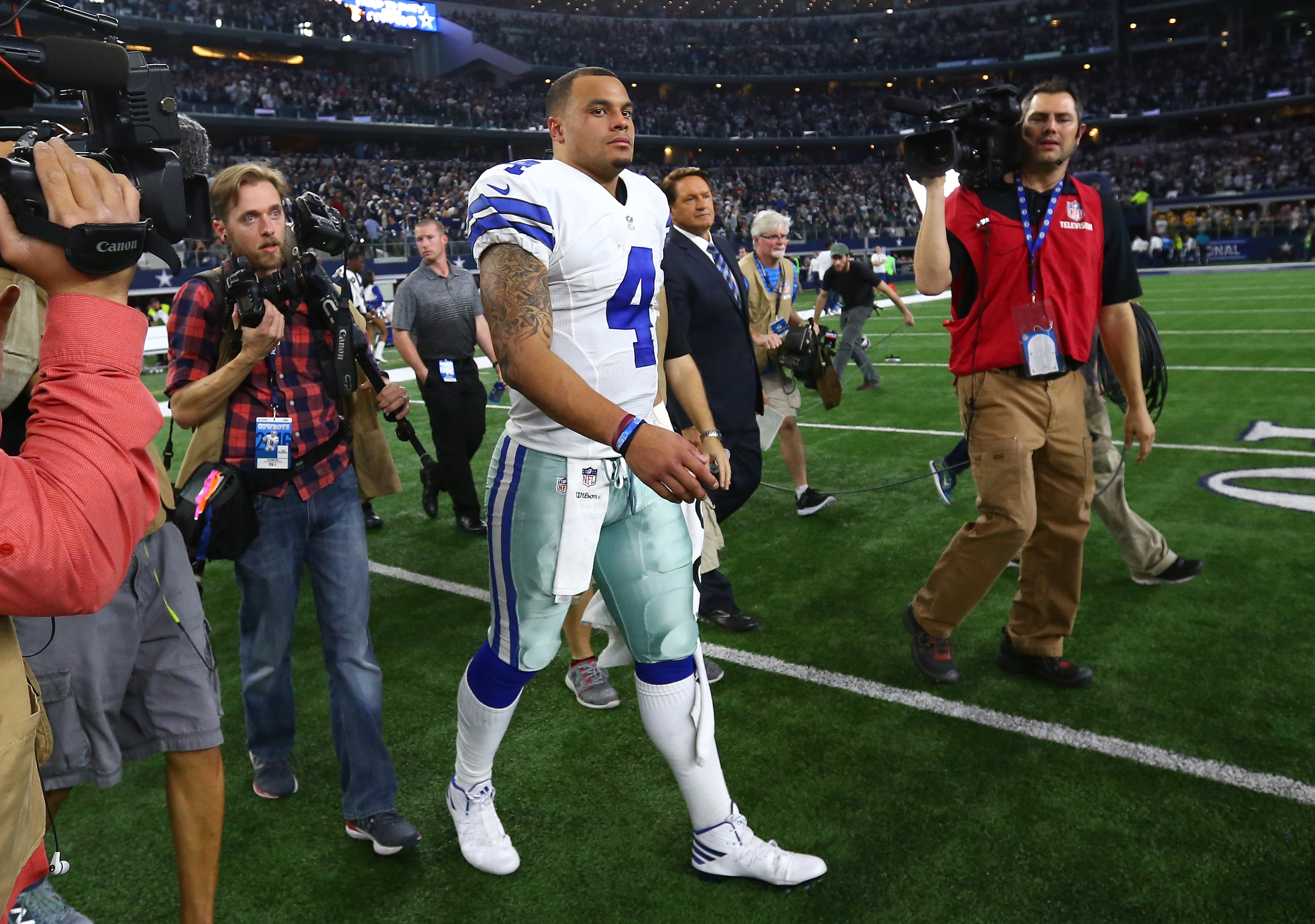 Which 2016 NFL rookies that were drafted on Day 3 made Pro Bowl?

Day 3 of the 2017 NFL Draft is set to kick off on Saturday afternoon, and it will be interesting to see how teams will...