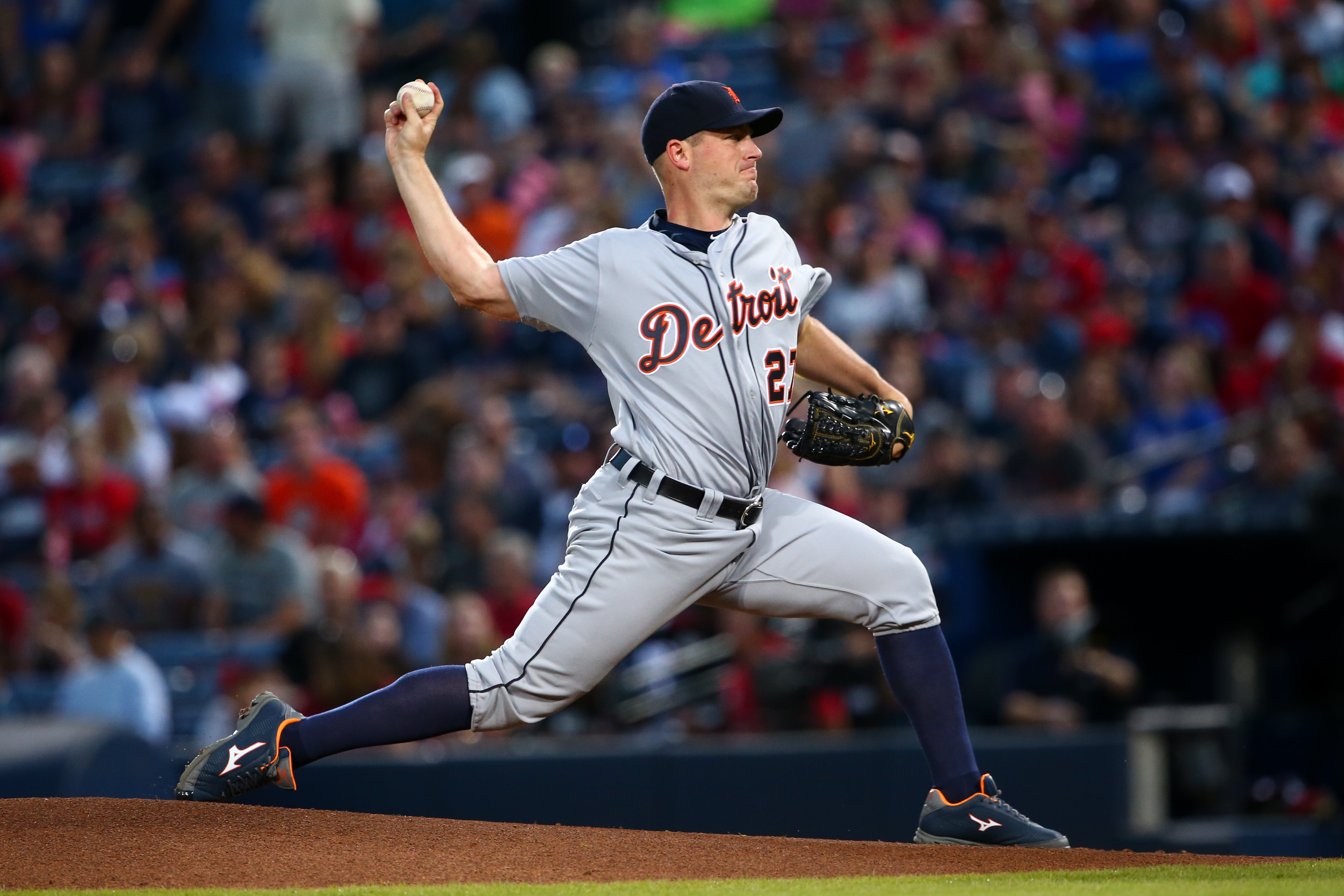 With the 162-game grind that is an MLB regular season, players and teams are bound to go through rough patches. It’s inevitable, and while everyone tries to minimize them as much as possible, the struggles can sometimes wear on for much longer than anyone would like.

Going through a bad month is not uncommon around baseball. It’s just difficult to have it happen to a player or team in April because they’re immediately trying to dig out of a hole in an effort to get back to some level of normalcy.

Unfortunately, plenty of players find themselves in a hole like this once the calendar flips from April to May. We’ve already touched upon the league’s 10 best players so far, but who’s on the other end of the spectrum?

The following 10 players — five starting pitchers and five hitters — have a ton of work to do before they can be happy with what their respective stat lines look like.

Whenever a starting pitcher takes the hill, we see the same kind of traditional statistics being thrown around — win-loss record, ERA, WHIP, strikeouts per nine innings and walks allowed per nine innings. To truly evaluate who actually pitched the worst over the past month, we’ll instead use an advanced ERA estimator called Skill-Interactive ERA (SIERA).

With all that in mind, here are April’s five worst starting pitchers.

Blake Snell‘s ERA doesn’t look too shabby, but that’s pretty much where the good news ends. It’s never good when your strikeout rate and walk rate end up being exactly the same, especially when it’s in the 15% range. Snell is utilizing his offspeed pitches more, but the chase rate of opposing hitters has decreased nearly nine percentage points (29.7% last year to 21.1% this April).

Surrendering home runs hasn’t been a huge problem for Martin Perez, but the 38.7% hard-hit rate he’s currently allowing is tough to deal with when his line-drive rate is 28.8%, which was second highest in baseball last month.

If you thought Perez’s batted-ball profile was bad, then you should peep Jordan Zimmermann‘s. It’s hard to be effective while allowing ground balls just 23.1% of the time, especially since fly balls (48.4%) and line drives (28.0%) are happening rather consistently, along with being hit very hard (44.8%).

We’ve already taken a good look at Kevin Gausman‘s rough start, and nothing got better over the weekend in his most recent start against the New York Yankees. The average wRC+ is 100, so what you’re about to see could be more than a little depressing.

There are actually six hitters here (bonus!) because of a tie, and we figured nobody wanted to get left out.

Devon Travis has proven to be a valuable piece to the Toronto Blue Jays’ offense in limited time over the last two seasons, but this April was just abysmal. He spent seven games (33 plate appearances) penciled in as the leadoff hitter last month, but rarely got any rallies going with a .097/.152/.097 triple slash.

Curtis Granderson is no stranger to slower starts — April is one of his worst months with regard to wRC+ — but this was a different kind of beast. Now that the league is obsessed with putting the ball in the air, his 55.4% fly-ball rate looks awesome, except that it was accompanied with a 25.8% hard-hit rate. In fact, his soft-hit rate (27.7%) was higher than his hard-hit rate in April.

Alcides Escobar isn’t known for his bat — he’s posted a wRC+ of 68 or below in three of the past four seasons — but he’s got some work to do in order to even get to that level. He had the same soft-hit rate as Granderson in April, but paired it with a 16.9% hard-hit rate. Yikes.

Dansby Swanson entered 2017 as one of the favorites for the National League Rookie of the Year award, but his campaign has gotten off to a rocky start. The shortstop’s quality of contact numbers aren’t as good as last year, but the .188 BABIP from last month didn’t help, either.

After showing a good amount of power in 2016, Tommy Joseph posted a .075 ISO in April. His swing rate has increased nearly six percentage points, while his contact rate saw almost an identical drop.

Byron Buxton is great in the field, which is the only reason why he has a positive fWAR. However, he can’t stop striking out — his 37.2% strikeout rate was second to only Trevor Story, and his 35.9% soft-hit rate was the third highest last month.

Which of these performances was the most disappointing? If you could pick one player to bounce back in May and make their awful start a thing of the past, who would it be?