The Pittsburgh Pirates have been playing John Jaso in right field. This needs to come to an end sooner rather than later.

During the offseason, the Pittsburgh Pirates announced their intention of having John Jaso play third base, and he made appearances at the hot corner during spring training. This made sense given that Jung Ho Kang’s Visa issues. However, the decision to give Jaso playing time in right field is curious.

Once it was announced that the Pirates would be without Starling Marte for 80 games, a lot of outfield innings suddenly went up for grabs. With Andrew McCutchen sliding back to his familiar center field position, right field was wide open. And for some reason, the Pirates have decided that Jaso should take many of the innings in right field.

This is a bizarre decision for a number or reasons. Jaso is 33 years old and won’t be back next year. So it seems unnecessary to have him learn a new position at this point in his career. There are also a number of players on the current roster that have played Right Field before, which is another reason to not play him out there so often.

Now, on the face of it, it appears that he has been doing well in right field. Jaso has played 11 games in right field for a total of 72.2 innings with 18 putouts. That all looks really good, but there is more to it behind the surface.

On April 22nd against the Yankees, Ronald Torreyes hit a fly ball out to Jaso in right field. Jaso did not immediately come in on the ball and made an awkward dive to keep it in front of himself. He was unable to do so and two runs scored. Eight days later on April 30th in Miami, Miguel Rojas drove a ball down the right field foul line, Jaso made an attempt to dive for it but came up short. As a result, the ball rolled behind him. One has to imagine that someone more familiar with playing right field would have probably made those plays.

It would make sense to give Jose Osuna the bulk of the playing time in Right Field going forward. Osuna is under team control for a long time, so they should see what they have in him now. Especially with current outfield vacancy. Plus, there is always the chance that another team may like what they see, so Osuna could be a potential trade chip too.

If Jaso continues to struggle at the plate, the team will have no choice to play someone else there if they want to stay competitive this summer. Osuna seems like the logical choice to receive the bulk of the innings if that decision is made, and it’s time the team gives him a chance since he could have the bigger payout going forward. 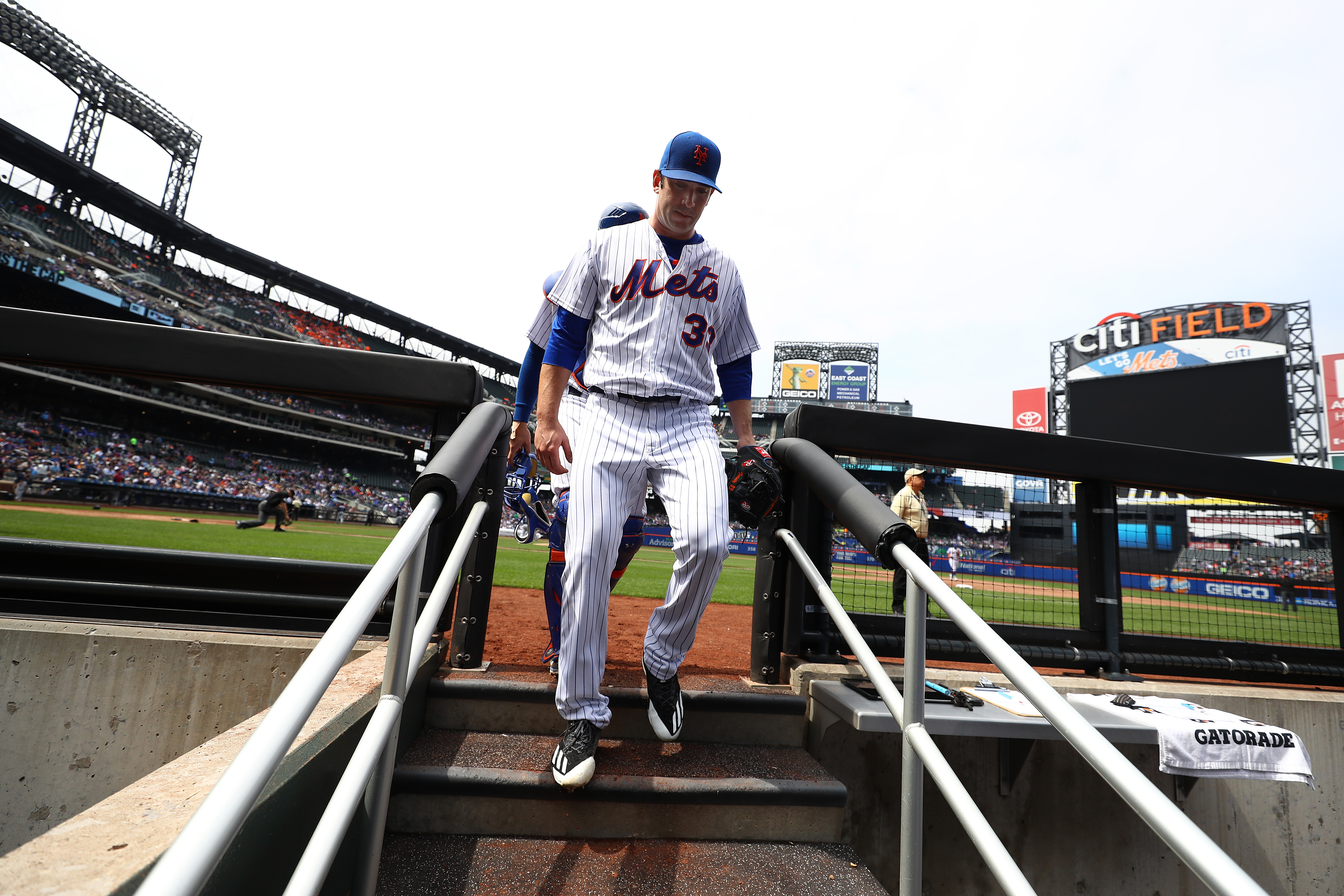 Top of the mornin’ to ya. Hey, remember when Matt Harvey was supposed to pitch today? Well, forget that. Matt Harvey has been suspended for...