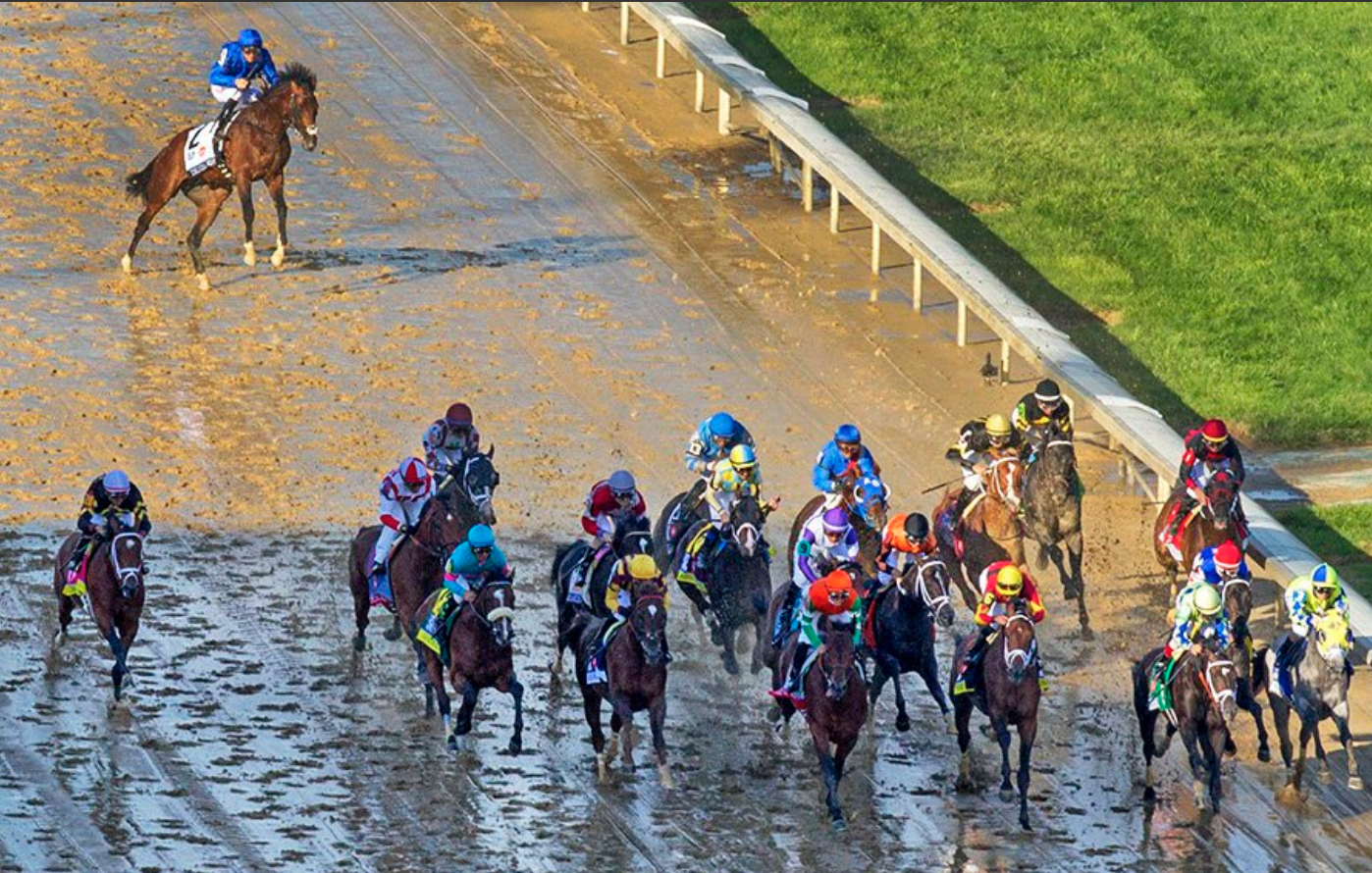 Thunder Snow finished — well, ended up, rather — at the bottom of the 2017 Kentucky Derby table on Saturday.

The horse ended up with a DNF, and viewers witnessed one of the most pathetic attempts in recent years. Maybe it was the muddy track/poor conditions, but Thunder Snow was over it, and clearly not interested, given all the external factors.

It started just after the first curve, when all the horses were giving it their all, with Thunder Snow just hanging out in the back, doing a slow jog, way behind the rest of them.

Great to hear that Thunder Snow has walked back to the barn fine with nothing showing up on an initial examination #KyDerby pic.twitter.com/lnRHOYvWf0

Thunder Snow was the only horse to record a DNF, and owner Sheikh Mohammed bin Rashid Al Maktoum probably isn’t all that happy about the pathetic effort from his investment.