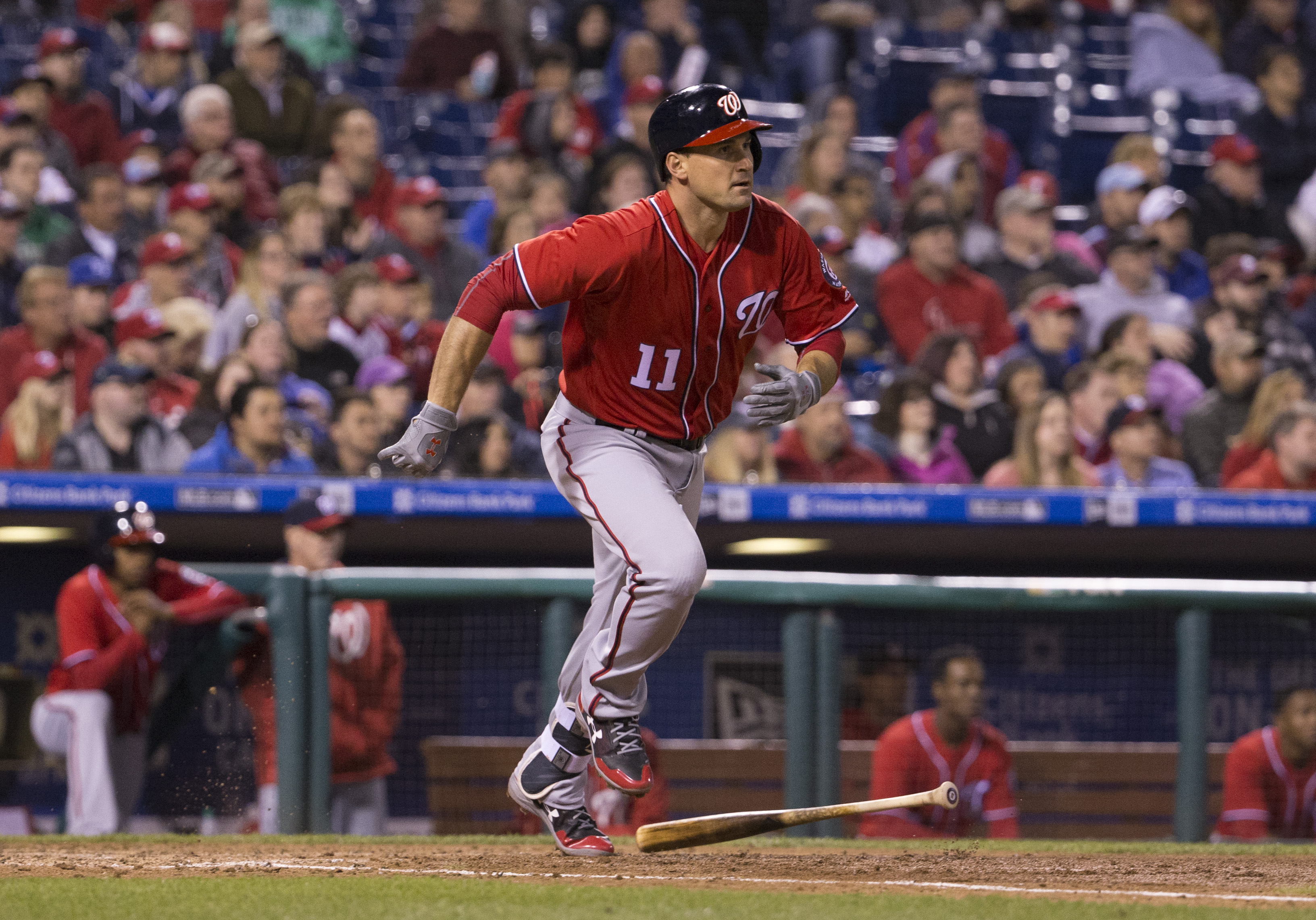 One of the great things about baseball is that it’s always full of surprises. We get reminded of this every single year, and while there have been a handful already in 2017, Washington Nationals first baseman Ryan Zimmerman is a perfect example.

It’s easy to think that the front office was concerned about his future production since they signed Adam Lind to a one-year deal on the eve of Spring Training, which many speculated would lead to a platoon at the corner infield spot.

But here we are, about six weeks into the regular season and no platoon has formed at first base. In fact, Zimmerman’s incredible April performance earned him Player of the Month honors.

The domination all over the league leaderboards hasn’t stopped, either. Entering action on Tuesday, check out where Zimmerman ranks in the following 16 categories.

This is what we’d call setting yourself up for success the rest of the way. Even once he comes back down to reality and goes through a bit of a slump, his numbers are still going to look ridiculous because he’s already sustained this pace for quite a while.

It’s also worth noting that Aaron Judge is either tied with Zimmerman or closely trailing him in a number of these categories, which further puts his start into perspective, as well.

This isn’t the first time a hitter on the Nationals seemingly came out of nowhere to hit .400 for an extended period of time at the start of a year. It just happened with second baseman Daniel Murphy.

So, what’s in store for Zimmerman going forward? He hasn’t shown any signs of slowing down just yet — he’s slashing .500/.511/1.048 over his last 45 plate appearances — and keeping up a ridiculous pace such as this is a little easier in one of baseball’s best offenses.

Either way, his early-season resurgence took many of us by surprise, which, again, is why baseball’s so cool.