A Primer for the Bills’ 2017 Rookie Class by @evancdent 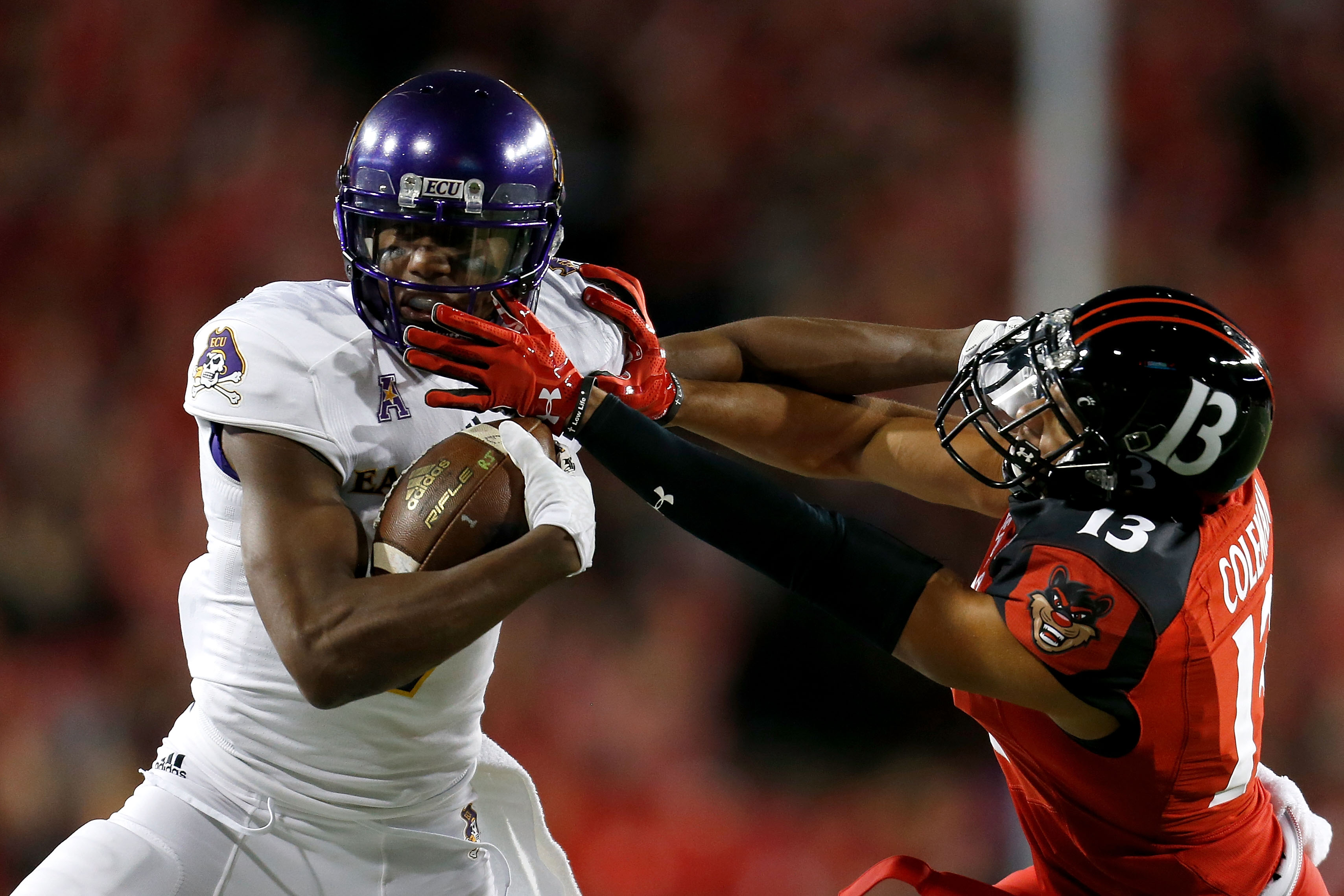 A Primer for the Bills’ 2017 Rookie Class by @evancdent

Welcome to Buffalo, rookies! Before the Bills’ social media / video team and some creepy guy named Russ take you on a tour of the Pegula-owned parts of the city in a Bills partnered UBER, let me give you a guide to what your time will be like as a member of the Buffalo Bills.

As a first round cornerback, fans will expect that you step into the starting lineup right away and quickly become a shutdown corner. And if you let up even one big play, well, you’re not a shutdown corner. Never mind that it’s harder than ever to be an NFL CB, and even guys like Richard Sherman get beat from time to time – if you don’t completely stop the guy you’re lined up against, well, why’d we even draft that guy? And make sure to never miss a tackle, lest you get tagged SOFT to go along with BUST. But look on the bright side: in 5 years, when it comes time for a new contract, fans will hate how much you’re asking for, and you’ll probably find yourself with a new team as the Bills draft another first rounder to replace you.

Zay my man! We need you to step in and be the team’s number 2 receiver right now, and take some pressure off of Sammy. No problem, right? And if (or, less charitably, when) Sammy gets hurt, get ready to take on the burden of being Buffalo’s number one receiver, lining up across from such luminaries as … Andre Holmes and Philly Brown! If you can’t beat that extra coverage rolled over your way, well, of course, you’re a busty mcbusterson. Too bad recently fired GM Doug Whaley was so high on you and overruled coach/savior McDermott to take you. On the other hand, if you do well, Coach McDermott saw your talent, and we’re waving goodbye to Doug’s pick, Sammy Watkins.

Well Dion, because the NFL rules are pretty arbitrary, we’ll put you down for one ill-timed holding call that will draw the fans’ ire. If you’re better than Jordan Mills and able to step in as a right tackle, you’ll be loved, and touted as a brilliant McDermott move. If you’re more suited to guard, well, Whaley reached.

Nate, you are a backup quarterback, which already makes you pretty popular. Throw in the fact that you’re white, and, well, people will likely be calling for you to start by halftime of Tyrod’s first less than stellar game. (If you do well in the preseason, oh man, watch out: there’ll be calls for you to start week 1.) Hold onto that clipboard, because once you actually get on the field, the dream is shattered. If, as a fifth rounder, you are actually the answer for the Bills at quarterback, then the apocalypse has come, and I can’t wait to watch you lead the Bills to the playoffs as a North Korean nuke rains hellfire on us.

Scrappy (white), hard-working (white), and undersized (white) – Matt Milano, you’ve got the elements of a fan favorite! That is, a fan favorite until Rob Gronkowski torches you for three touchdowns in the first Patriots game. Tanner, you’ll definitely be pressed into action sometime around week 10, exposing the team’s terrible defensive depth.

At least one of you will go from training camp darling to preseason week 3 roster cut to practice squad player to week 16 injury replacement. Enjoy the ride, fellas.

As you can tell by this grim and bitter write up, the playoff drought has had its effect on Bills fans. Most fans are starved for success but broadly cynical about it happening, as the entire drought has shown that any approach – player’s coach, hardass coach, new scheme, 3-4 or 4-3 defense, run heavy offense, character roster, character issue roster, new owners – is doomed to fail. The team and players that do finally get over the hump will be loved; the rest will be alternatively picked apart or hyped up until they move on from Buffalo. Like all Bills draft classes, I hope this is the start of something great; and like all seasoned Bills fans, I ain’t believing it till I see it.