Are you nervous that Amir Johnson is starting Game 5? 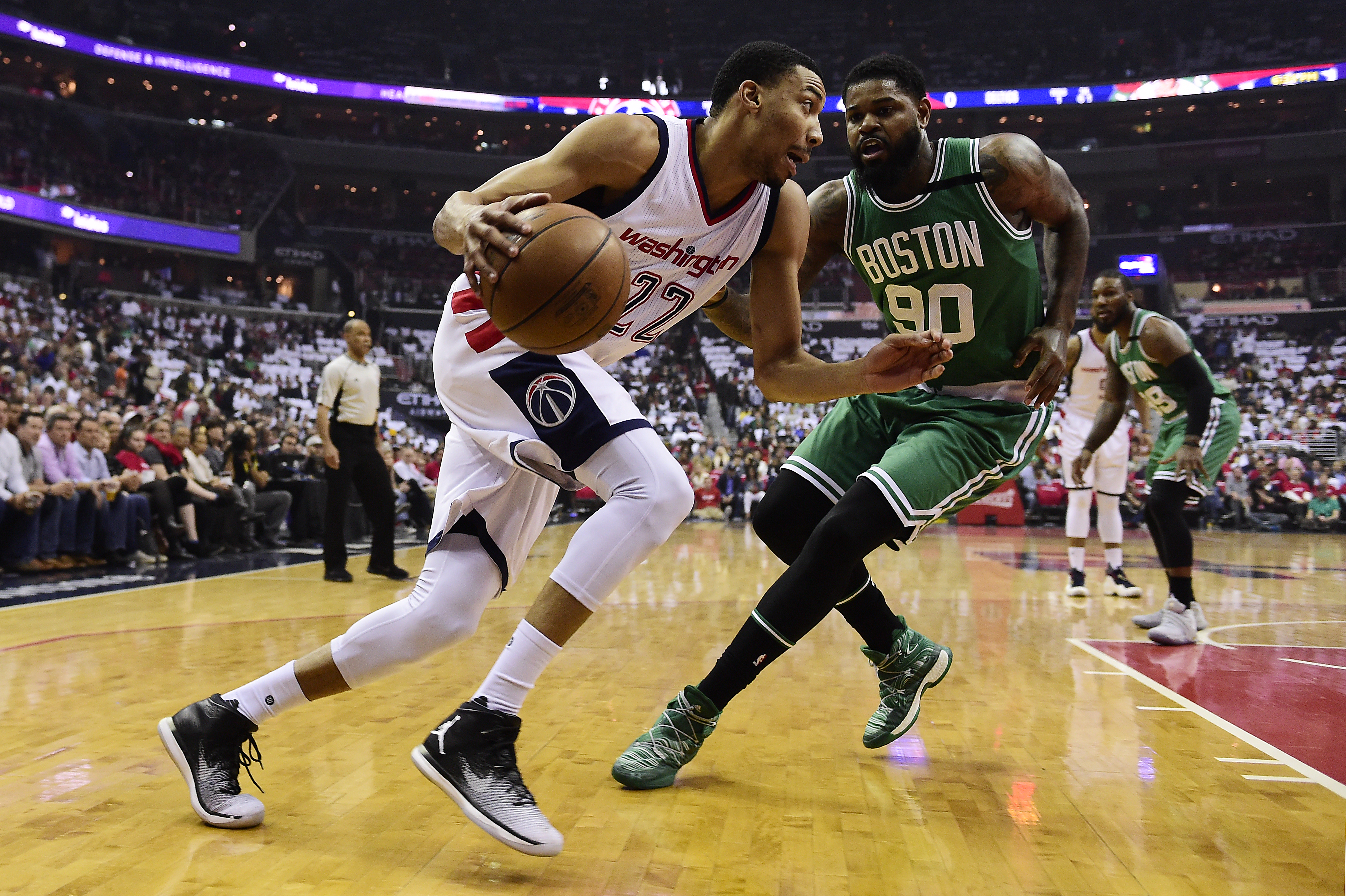 I thought Brad might tap Jonas Jerebko for tonight, but he’s sticking with the big dog. Not a total shock considering Brad was talking about “being the best version of us” just a few days ago. Amir Johnson clearly does some things right. He started 77 of 82 games this season.

In other news, Kelly Oubre expects to be booed:

“It’s fun, man. In some weird way it lets me know that I’m alive. I’m here,” Oubre told CSN. “If a whole stadium full of people are chanting my name, that’s a blessing. I see what we did to Kelly Olynyk, so I’m not going to be surprised by anything.”

Oubre’s coach Scott Brooks and Wizards forward Markieff Morris had some simple advice for the second-year forward. Maybe Oubre can stop by a CVS on the way to Boston.

“Oh jeez. Bring some ear plugs,” he quipped. “They’re definitely gonna let him have it.”

“Man, I feel like we all should bring ear plugs,” Morris said. “But if you ain’t booing then you ain’t doing something right, then. That’s how I look at it.”

Celtics fans might want to applaud Oubre’s return. He’s a -100 in his 9 playoff games. 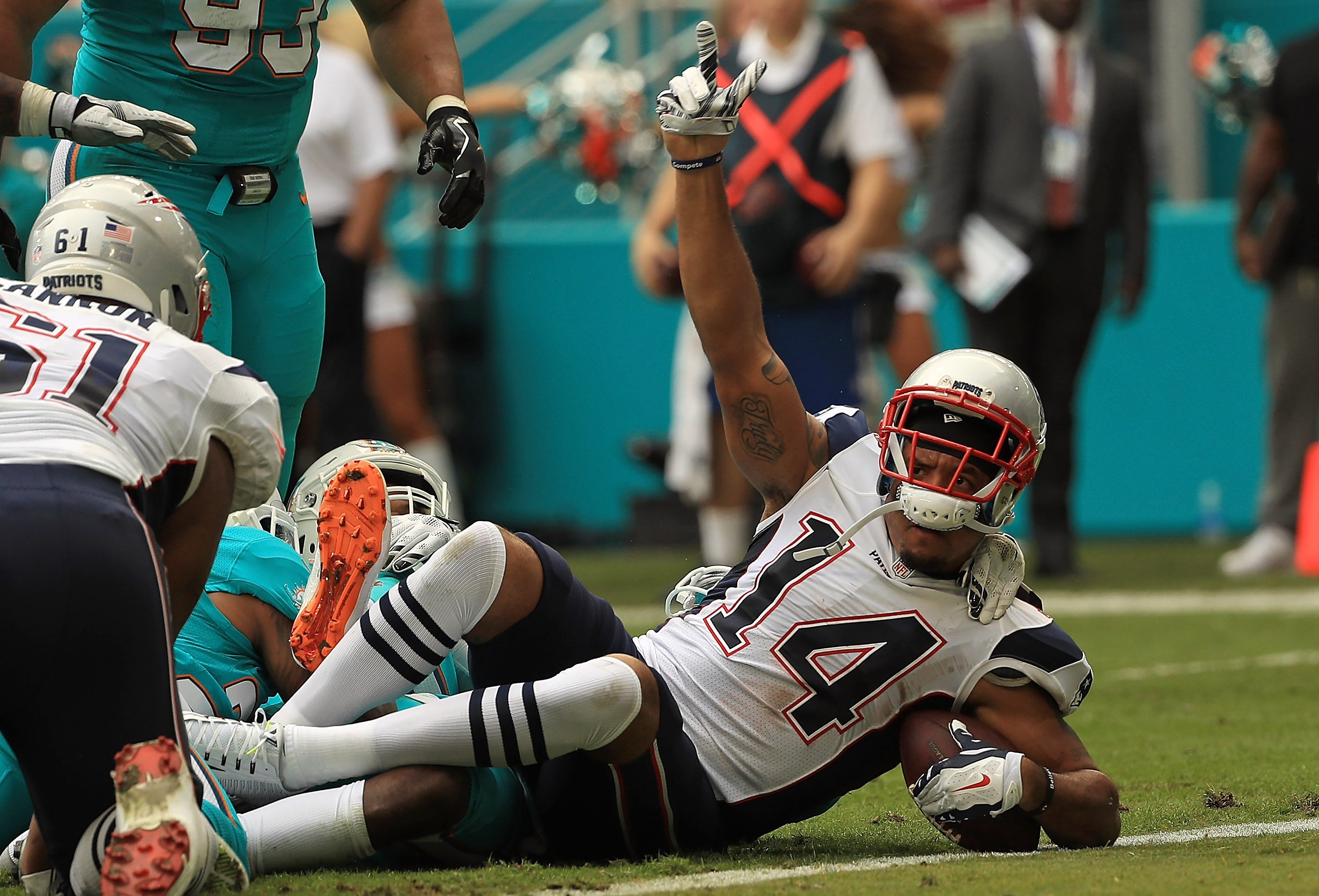 Michael Floyd’s second chance in the NFL continued as he signed with his third team. The St. Paul, Minnesota native signed with the Vikings, according...