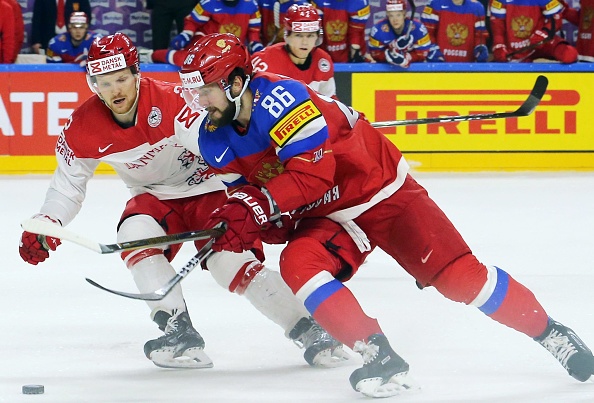 Andrei Vasilevskiy earned a 21 save shutout in Russia’s 4-0 victory over Denmark on Thursday in Cologne. Both teams were held scoreless for almost 40 minutes until the Russians broke out with three goals in a minute and ten seconds. Nikita Kucherov recorded an assist on Bogdan Kiselevich’s goal to open the scoring. Lightning prospect Nikita Gusev scored Russia’s third goal of the game.

Russia meets Slovakia in their next game on Saturday morning. Thursday also saw Team Sweden take on Latvia. Lightning blueliners Victor Hedman and Anton Stralman were held scoreless in the contest but Tre Kronor would win 2-0.
News broke that goaltender Henrik Lundqvist would be joining his countrymen after the Rangers were eliminated from the playoffs. Stralman was excited to be reunited with the King:

Stralman on Henrik Lundqvist: "I’m looking forward to having him on my team again. He can watch my nice ass flying around down the ice."

Friday saw the Swedes deliver a dominant 8-1 victory over Team Italy. Anton Stralman recorded an assist on Elias Lindholm‘s goal to make it 4-1 in the third period.
Victor Hedman was involved in a relatively innocent looking collision near center ice:

The impact would split his visor and resulted in a laceration dangerously close to Hedman’s left eye. Victor would leave the game to receive medical attention. It would take four stitches to close the cut. Photos have been making the rounds but be warned if you’re squeamish.

Rounding out the last two days’ Bolts action was Thursday’s contest between Canada and France. Alex Killorn and Brayden Point were held off the score sheet but recorded 10:16 and 14:19 in ice time respectively. Canada would earn a 3-2 victory to stay atop Group B. Their next game is Saturday against Switzerland.

Off the ice, Team Canada is enjoying some of the sites: 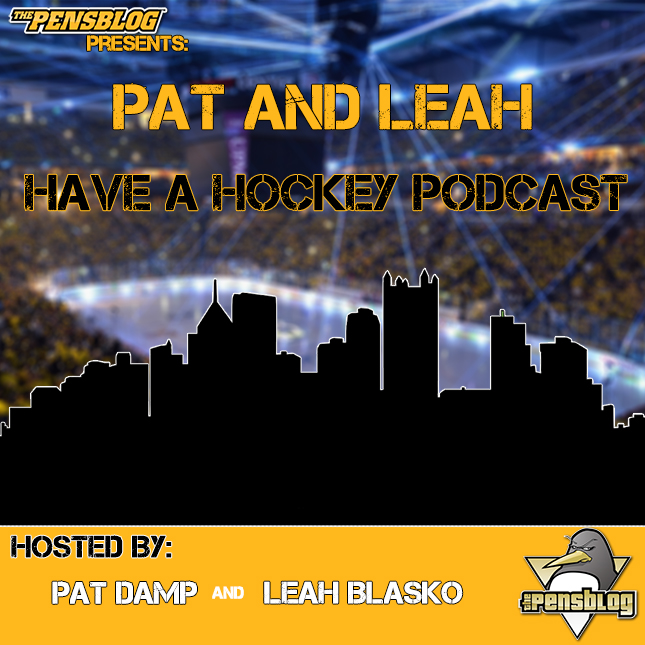