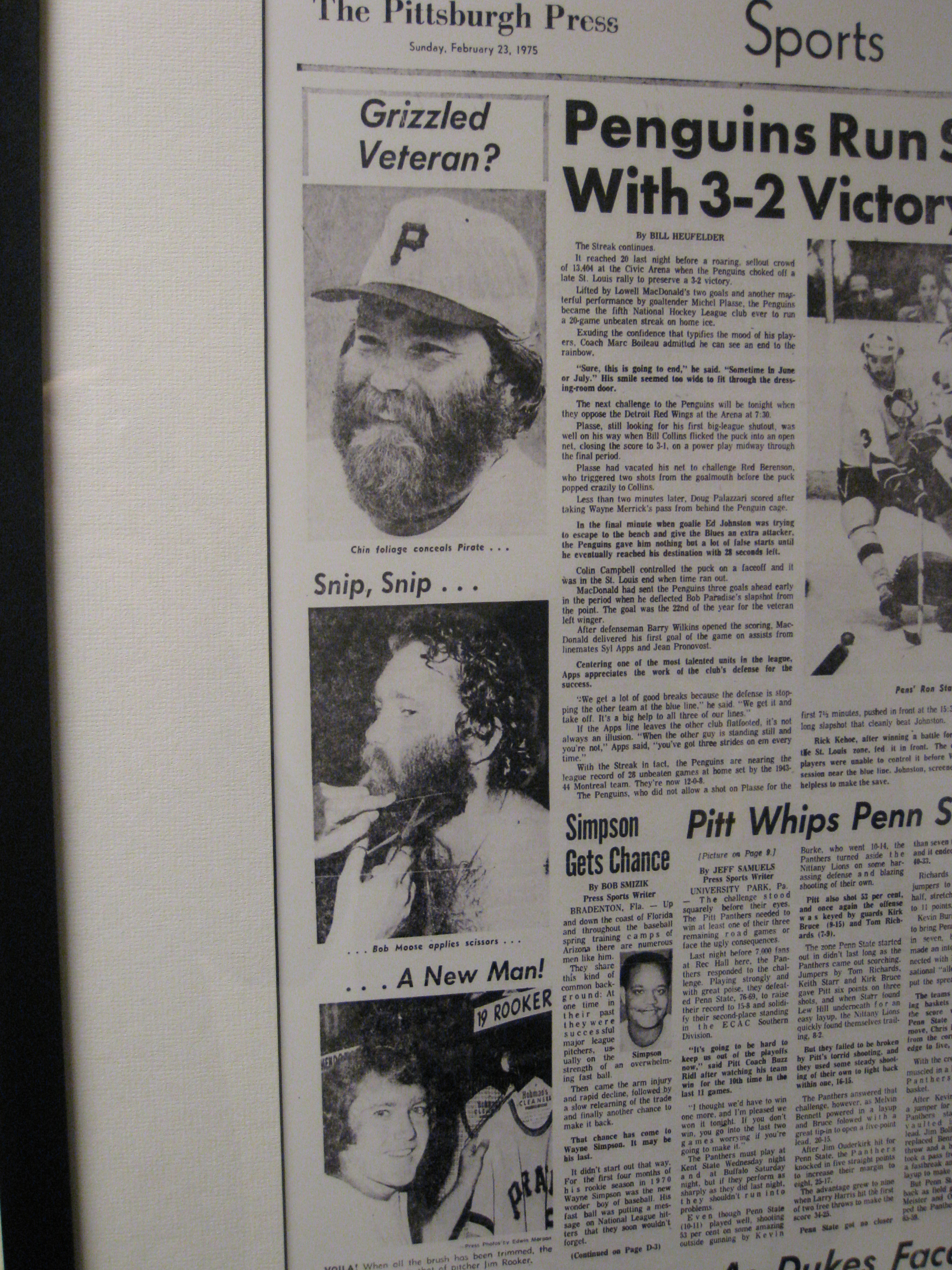 That’s right Patriots fans, it has finally happened. Tom Brady will be featured on the cover for the next Madden NFL game.

The G.O.A.T Edition cover is the second year in a row that a Patriots player has been bestowed the honor of being the cover boy. Just last year, TE Rob Gronkowski was featured spiking a football on the cover.

The cover is well deserved after Brady orchestrated one of the greatest comebacks in the history of American professional sports. Some have noted the supposed “Madden Curse” that apparently looms over players who have been featured on the cover. Brady likely won’t have to worry about that heading into this season as New England is favored in every game on the upcoming schedule.

Soak it all in everyone. Beautiful isn’t it?