Will We Have An NL Central Race To The End? This Series Might Tell Us. 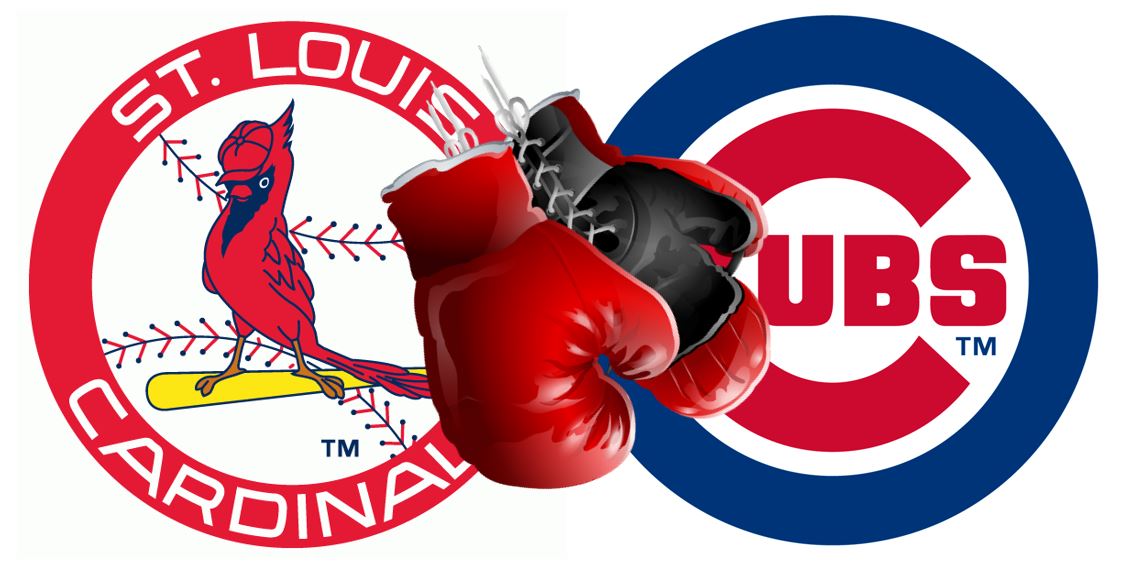 I have a confession to make. One I’m not particularly proud of.

When the Cubs beat the Cardinals on April 6th to win the opening series of the season, I didn’t believe that the Cardinals would see first place in the NL Central for the rest of 2017.

While all three games were close, it felt like the big brother/little brother roles had truly been reversed. It took a Herculean effort for the Cards to win Opening Night and the next two games were just the Cubs very chill… waiting for the Cardinals to give them an opening to win the game – which they did.

By mid-April the Cardinals were on the precipice of a full meltdown. Scuffling at 3-9, visions of knocking the Cubs out of the postseason and officially killing their championship reign could only be achieved through a fever dream.

In the past three weeks, the Cardinals not only corrected their severe list, they surged ahead into the NL Central lead.

They are winners of 6 straight. They are 5 games over .500. They are averaging over 7 runs per game their last two series. They look like contenders.

If I’m going to be real honest with myself… I’m still not totally convinced that the Cardinals have a legit shot at winning the division.

Since getting swept by they Yankees, the Cardinals have played the Pirates, Brewers (twice), Blue Jays, Reds, Braves and Marlins. Odds are that all of those teams will not make the playoffs. And it wouldn’t be totally surprising to see all of them below .500 after game 162 (count me among the non-Reds believers).

Credit the Birds for doing what needed to be done. They piled up W’s when they should have been piling up W’s (something that the ’16 team never could do).

This is it. This is the test.

The Cubs come to Busch stadium at 17-17 with a wicked championship hangover. When spunky upstarts have to carry the weight of a big bulls-eye into every series, things can get messy. While the Cards have gone 7-3 in their last 10, the Cubs have struggled at 4-6.

The stage is set for the Cardinals to make a real statement on 2017. At home. Against the current champs.

A chance to declare to anyone paying attention that the NL Central race isn’t a fait accompli. 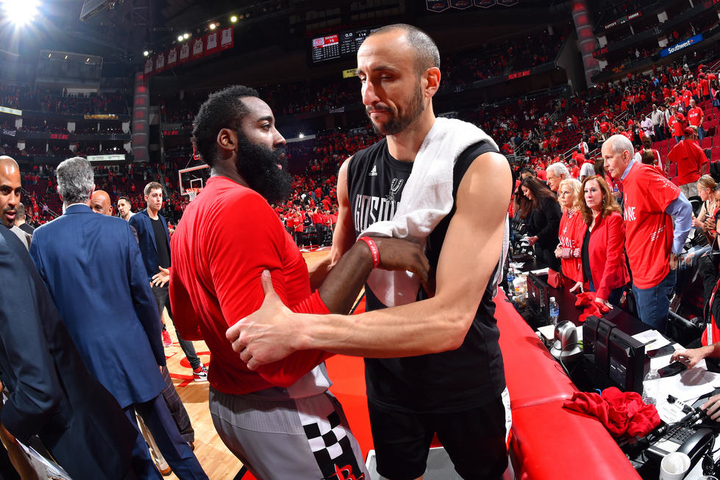 Highlights: https://www.youtube.com/watch?v=5-FEtKXufro The San Antonio Spurs knew they would need a solid performance to eliminate the Houston Rockets without two of their star players on...