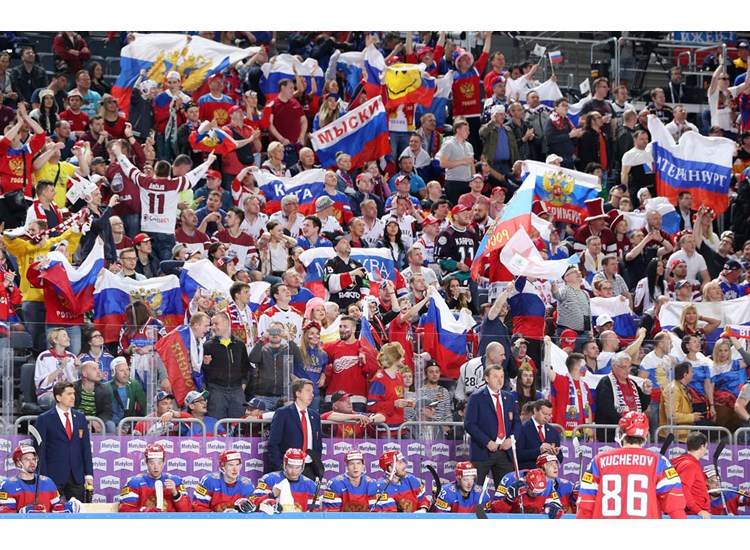 Niklas Backstrom, who flew in from Washington on the morning of the game, scored a goal and dished out an assist in Sweden’s 4-2 victory, while New York Ranger Oscar Lindberg also tallied a point in his first game of the competition. Goalie Henrik Lundqvist, playing alongside his twin brother Joel, shrugged off the after-effects of his flight from New York to backstop the team with 19 saves. COLOGNE, GERMANY – MAY 14: Sweden’s Anton Stralman #6 skates with the puck while Denmark’s Patrick Russell #60 chases him down during preliminary round action at the 2017 IIHF Ice Hockey World Championship. (Photo by Andre Ringuette/HHOF-IIHF Images)

Anton Stralman was held off the scoreboard while skating over 26 minutes.

Victor Hedman skated 22:42 without a shot on goal.

Canada made a full and impressive recovery from its overtime loss to the Swiss two days ago, pouring on the pressure and defeating Norway handily. Chad Johnson earned the easy shutout, stopping only ten shots (eight in the first, two in the second, and none in the third). Russia’s win over Latvia tonight at LANXESS arena is marked by their third straight shutout win. They remain on top of Group A. Goalie Andrei Vasilevskiy had the night off following two straight shutouts. Nikita Kucherov netted a goal and two assists, Nikita Gusev dished out an assist and Vladislav Namestnikov had a goal and an assist. 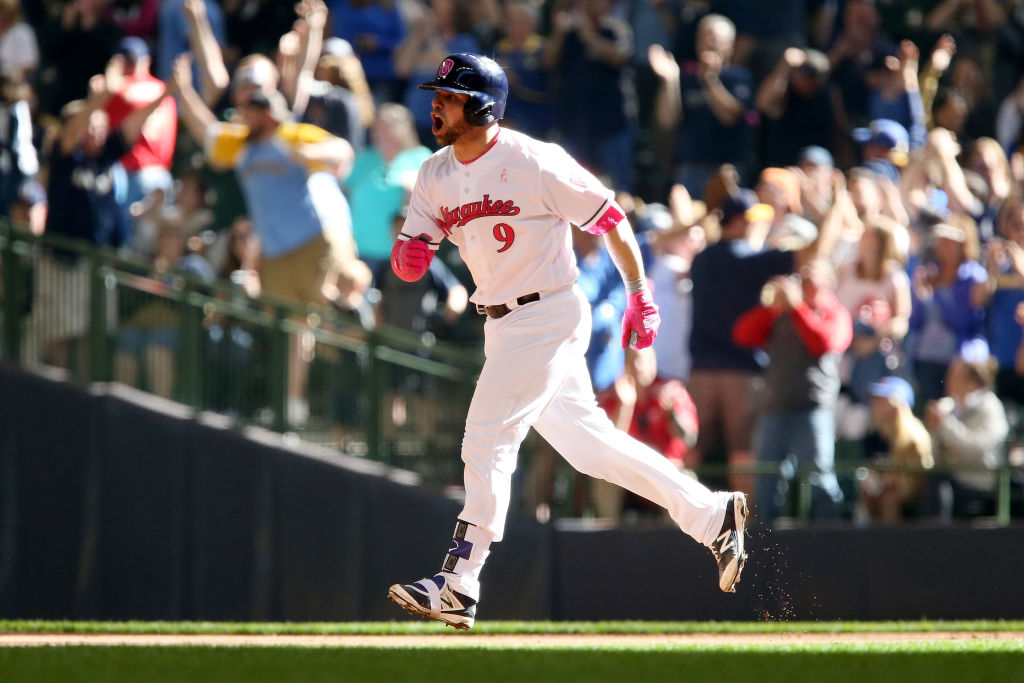 Each Monday evening we will review our favorite and least favorite events of the previous week, and share our perspective on how the team is...