How Much Will Zack Martin Make? 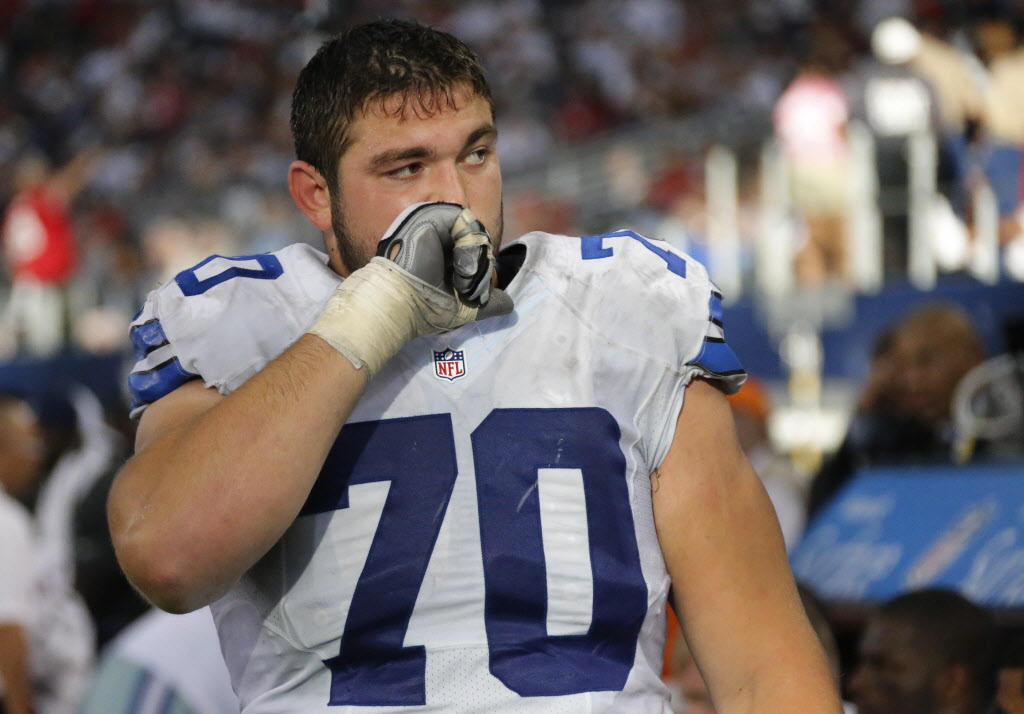 This month will finish with some more OTAs, and then the fun begins. On June 2nd, the Cowboys will receive cap relief from releasing Tony Romo earlier this offseason. With that money the Cowboys will sign their rookies, and likely save some for any possibly signings later in the year.

This also means, the Cowboys will be working on a long term deal for All-Pro guard, Zack Martin.

In the past, the Cowboys have knocked out contract extensions for Tyron Smith and Travis Frederick. The Cowboys picked up Martin’s 5th year option which gives them a fallback in case nothing can be reached this year.

I don’t see this going past the preseason, and Martin should be one of, if not, the highest paid offensive guards in the NFL.

Three Pro Bowls, and two All-Pros, with a 2nd team All-Pro, this guy is a monster.

Kevin Zeitler currently has the biggest contract worth 5yrs / $60 million.

Using that as a baseline, you would have to think Martin would be significantly higher.

First, the Cowboys may have 33 years old as the sweet spot to end an offensive linemans 2nd contract. Both Tyron Smith and Travis Frederick’s contract’s end when they turn 33 years old and hit free agency.

That being said, look for the Cowboys to give Zack Martin a 6 year deal which will take him to 33 years old by the end of the contract.

Obviously, this isn’t to say these guys could earn another extension before their 2nd contract’s finish. But for now, we’ll stick with a 6 year deal for Martin.

Martin is significantly better than most of his peers, and especially at his young age.This is the type of player that will earn all-decade team honors and more.

Look for Martin to garner a 6yr deal for $65-75 million dollars.

For a video version of this discussion, click play below. 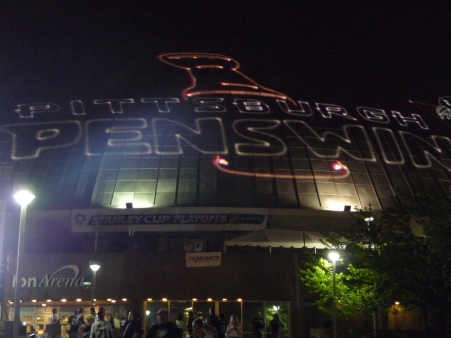 Cleveland – 8 Tampa Bay – 7 Short and Sweet: In what was billed as a pitchers duel, the Indians, a day after finally awakening...