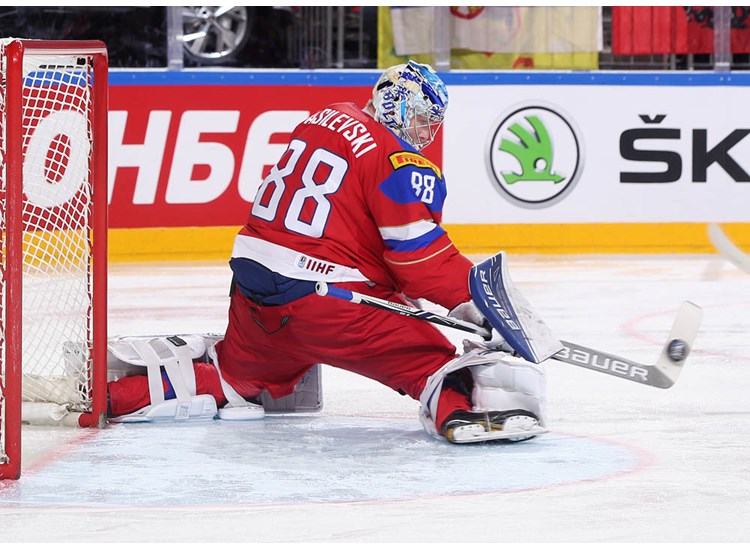 The Tre Kronor can still hope for second place in Group A after wrapping up the first phase with victory over Slovakia. Sweden proved too strong for Slovakia, maintaining its hopes of a second-place finish in Group A. This 4-2 success means the Swedes will take the runner-up spot – and possibly avoid a trip to Paris – unless the USA gains at least a point in this afternoon’s game against Russia.

Whoever finishes second, though, must wait for the result of the Germany – Latvia qualification showdown this evening before confirming its travel plans. If the Germans win, they will stay in Cologne for a QF match-up with Canada, meaning the second and third-placed teams from the group would head to France. A Latvian victory would enable the second-placed team to remain in Cologne to prepare for Thursday’s playoff action. COLOGNE, GERMANY – MAY 16: Sweden’s Anton Stralman #6 and Slovakia’s Peter Ceresnak #11 battle for the puck during preliminary round action at the 2017 IIHF Ice Hockey World Championship. (Photo by Andre Ringuette/HHOF-IIHF Images)

Anton Stralman was held pointless despite having five shots on goal in 23:01 of ice time.

Sweden ended the preliminary round with a 5-0-1 record.

The Americans didn’t hold back as they started the game taking the attack to the Russians, knowing they would have to win in regulation to win Group A. Perhaps for the first time in the tournament Russia was facing a team that could skate with them and match their creativity.

This was the first setback of the tourney for Russia. The team had previously run roughshod through the preliminary round, largely on the strength of its “big three” — forwards Nikita Kucherov, Artemi Panarin and Vadim Shipachyov. The trio had combined for 36 points but went silent on Tuesday. Shipachyov was the only one to find the scoresheet, registering an assist. Nikita Gusev led Russia with two goals. Nikita Kucherov was held off the scoresheet. He managed four shots in 13:04 of ice time. Vladislav Namestnikov had one shot in 14:36. Andrei Vasilevskiy gave up four goals in 35 shots.

Canada finishes in first, Finland fourth. Canada will play either Germany or Latvia; Finns will play the U.S. in quarter-finals.

The win gives Canada six wins and an overtime loss to conclude the round robin while the loss leaves the Finns with a 2-2-1-2 record.

Teams combined for three goals in an 80-second span early in the first, after which Canada settled down and controlled play the rest of the night. PARIS, FRANCE – MAY 16: Canada’s Colton Parayko #12 and Mitch Marner #16 celebrate with their bench after Colton Parayko #12 scores against Finland during preliminary round action at the 2017 IIHF Ice Hockey World Championship. (Photo by Matt Zambonin/HHOF-IIHF Images)

Teams will have  Wednesday off and the quarterfinals begin on Thursday morning. 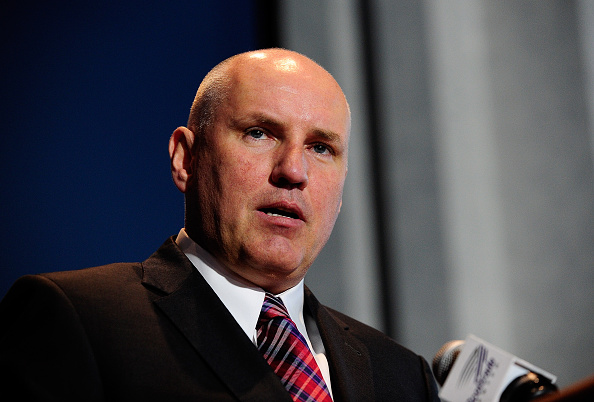 Blues will share AHL affiliate with Vegas, hope to have own affiliate for 2018-19

Nothing is ever simple or easy for the St. Louis Blues. The team announced that they would no longer be affiliated with the AHL’s Chicago...