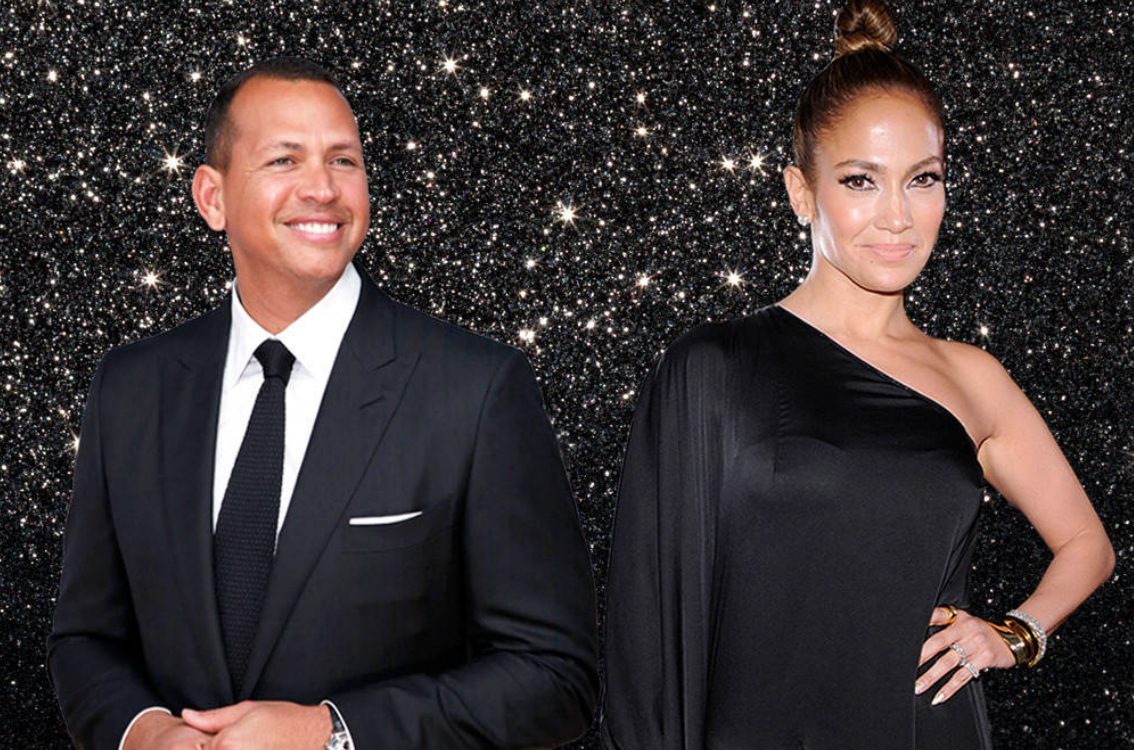 Alex Rodriguez and Jennifer Lopez are one of the newest power couples in the sports world, but apparently, not everyone is aware of that.

When the two hit up the Met Gala earlier in the month, which was held at the Metropolitan Museum of Arts in New York City, not everyone knew what their status was.

Even though it’s a well-known fact that the two are dating, many that were in attendance at the big event were unaware. In fact, paparazzi, photographers and other eventgoers didn’t even recognize him, and mistook A-Rod for J-Lo’s security guard or limo driver, which he told For The Win.

FTW: Finally, we have to ask: Did you meet anybody fascinating or had a surprise encounter with any of the big names at the Met Gala?

Rodriguez: For me, the funny thing was: People were confusing me for the driver or the security guard.

Rodriguez: I don’t know, they wanted me to get out of the way, so I did.

If a person works in sports or entertainment media, how would they not know the two are dating? For shame.