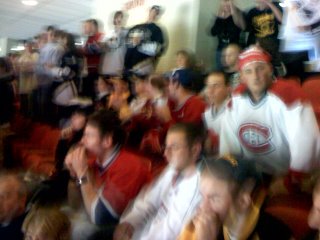 The Moment: The game was at a razors edge after Jose Berrios was removed in the 8th inning,but it was at it’s most tenuous in the 9th inning, with 1 out and two runners on for Ian Desmond. He bounced it to Eduardo Escobar at 3rd, who stepped on the base and fired a low throw to Joe Mauer to finish the game. Here, you can see it in pictures.

The Hero: Jose Berrios is a completely new player this season. This was the kind of performance people have been imagining in their wildest dreams. He struck out 11, allowed only 2 hits and no runs. It was his first win at Target Field, and the first performance in the majors in which a certain Twins blogger said from his couch, “Oh, hell yes”

The Goat: If my little league career is any indication, there is nobody in the Rockies’ minivan talking to Ian Desmond as they go to get post game Dairy Queen.

The Soundtrack: I Took a Pill in Ibiza – Mike Posner – Mike Posner seems like the type of guy who really wants to be called Michael, but the world won’t let him.

The Story: The Twins were all around pretty bad at the plate in this series. Consider that they scored only 6 runs in the entire series, which didn’t even match the Rockies’ output in game 1 of the series. It barely matched the output of the Rockies in Game 1 of the double header.

There are a lot of times when Twins writers have said a pitcher is dominant when really they have meant the outfied defense saved the pitcher, or the offense left a lot of baserunners stranded. Jose Berrios was dominant. And he was dominant with his fastball, which is very unusual, but super fun to watch. Usually, it is a big looping curveball, or a hard slider that functions as a strikeout pitch. Berrios was just blowing guys away. The Twins have had 9 10 strike out games since 2011. The Twins have had 9 10 strikeout games since Berrios was 16. Ian Desmond said that Berrios reminded him of Jose Fernandez.

On the offensive side of the ball, Robbie Grossman and Max Kepler collected RBIs. Ehire Adrianza (shout out to Ehire Adrianza, btw) had two hits in what will likely be his most prolific offensive outing this season. But Jose Berrios, guys. 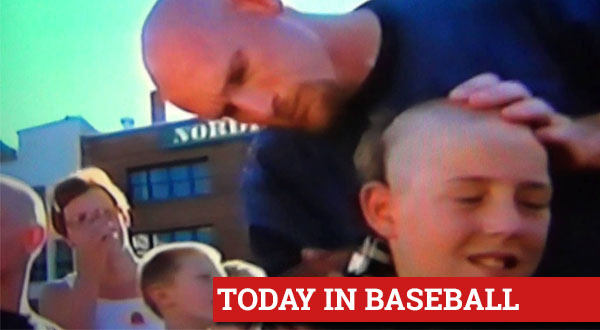 TODAY IN BASEBALL: May 19

TODAY IN BASEBALL courtesy of National Pastime 1994 – The first ‘Jay Buhner Buzz Cut Night’, which will become a very popular recurring promotion, is...