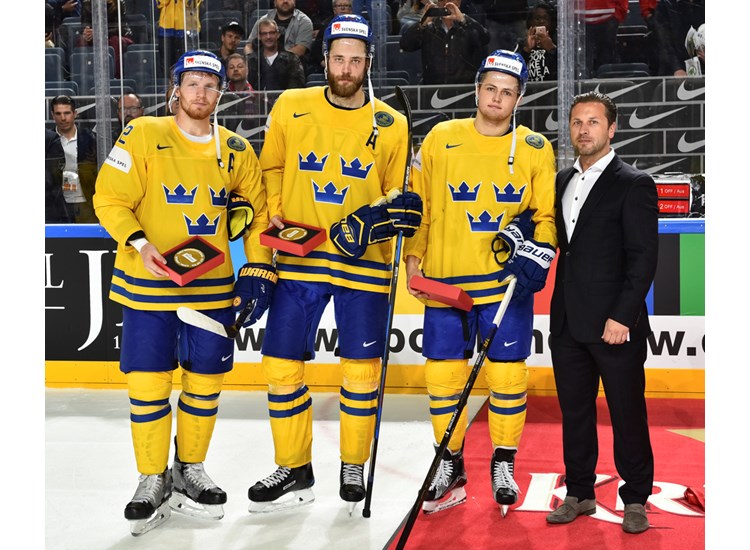 Down 2-0 and looking overwhelmed, Jon Cooper’s Team Canada scored three goals in the third (two late) to beat Russia, 4-2 and advance to the gold-medal game. Brayden Point (two shots) and Alex Killorn were held without a point.

Nikita Kucherov had an assist. Vladislav Namestnikov had one shot in 5:17 of ice time. Niita Gusev had a goal. Andrei Vasilevskiy stopped 34 of 37 shots and was voted one of the three best Russian players of the tournament.

Sweden’s power play clicked twice in the second period en route to a 4-1 semi-final win over Finland. The Swedes will face Canada for gold on Sunday in Cologne. Anton Stralman had one shot and Victor Hedman had a shot and was named one of Sweden’s three best players of the tournament. 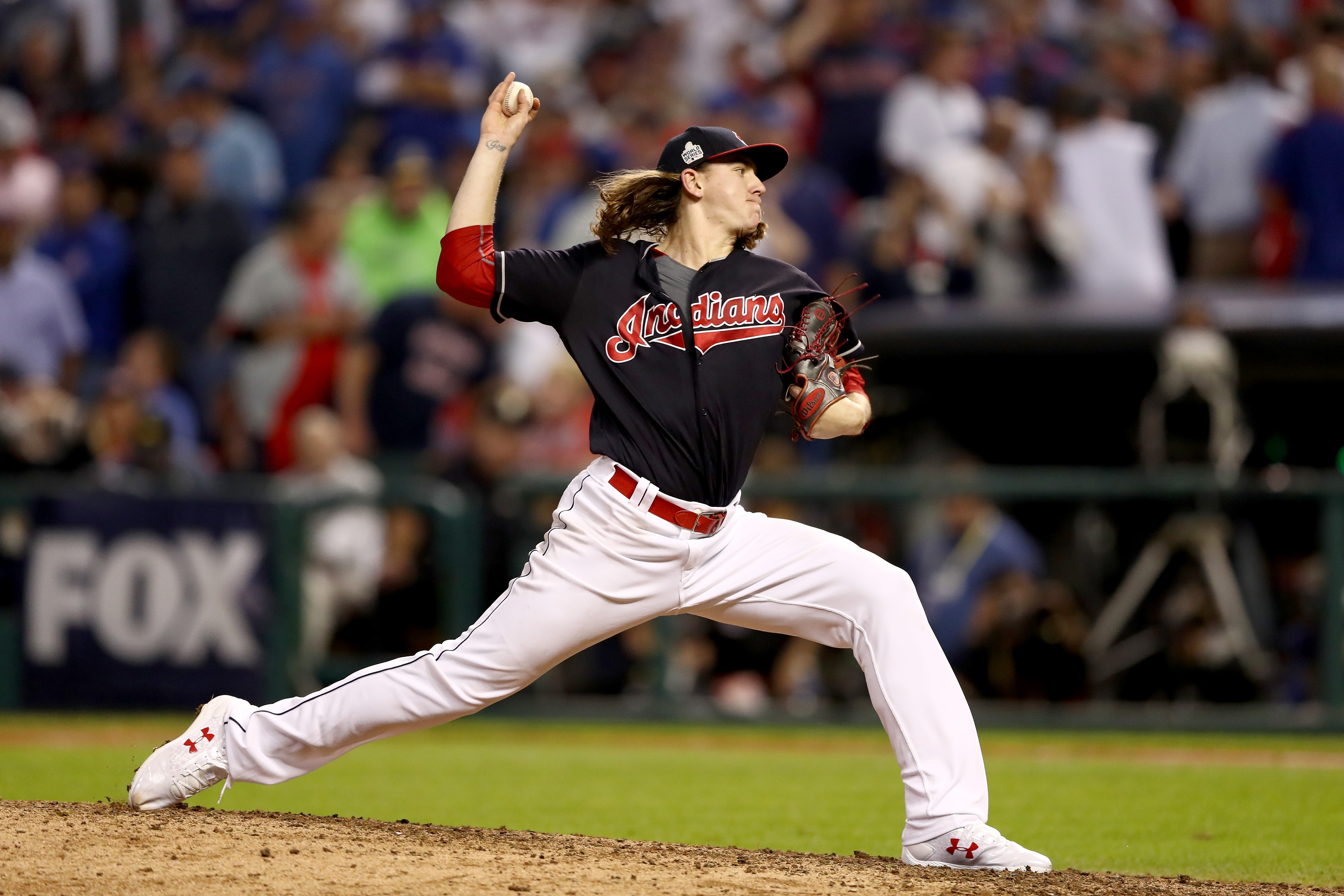