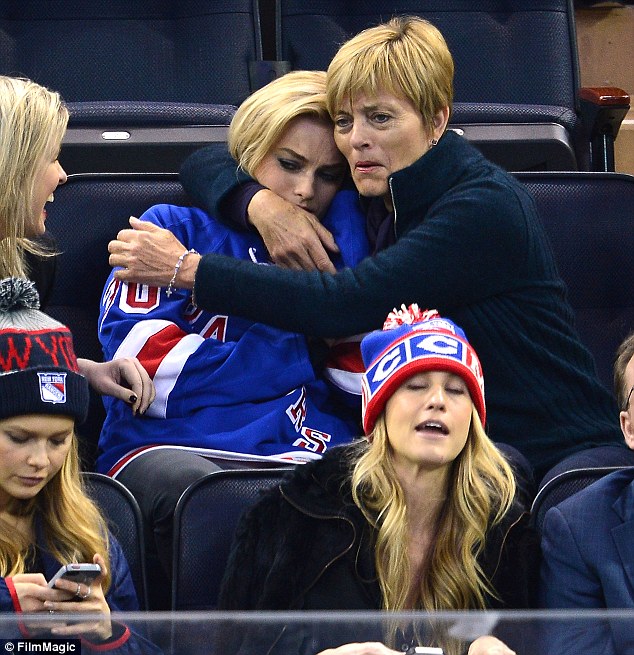 It’s been almost two weeks since the Rangers were eliminated from the 2017 NHL playoffs by the Ottawa Senators. If you’re like me, you’ve run the gamut of emotions from denial to rage. So let’s take a closer look at the five stages of grief for New York Rangers Fans.

Stage 1: “We were better than Ottawa” aka Denial

Yes, if the Rangers didn’t blow two leads in the final seconds they would have defeated the Senators in five games instead of losing in six. But let’s not fool ourselves, when you have a defense as sieve-like as the Blueshirts, collapses are going to happen. Let’s also not forget that Henrik Lundqvist was coming off the most uneven regular season of his career, so him having a roller coaster series against Ottawa shouldn’t have surprised anyone.

And please don’t disrespect Ottawa. They have a generational talent on defense, who, despite playing on a broken foot, was still impactful enough to pilot his team to victory, while the Rangers had too many passengers.

Meanwhile, Guy Boucher ate Alain Vigneault’s lunch this series. While AV was playing conservatively with a lead and botching his final minute deployments, Boucher exploited the Ranger skipper’s short comings while inspiring his team to never give up.

The Rangers the better team? I think not.

As we get further and further away from 1994, it’s easy to want to torch the whole thing…

…but, to me, the Rangers are closer to being a legit Cup contender than a team that needs to be blown up.

Despite what many proclaim, the Rangers window is far from closing. They had the 8th youngest team in the league this season (26.783) even with Lundqvist (34), Glass (33), Girardi (33), Nash (32) and Klein (32) on the roster. So while a few tweaks need to be made on defense (COUGH buyout Girardi or Staal COUGH) and a guy like Stepan could be a necessary causality to accomplish that (See Stage 3), the foundation is there.

And for those concerned that father time is catching up with Lundqvist, I’ve seen enough marginal goaltending win Stanley Cups to know that an aging King (who just led Sweden to the Gold Medal at the World Championships) or a green Igor Shestyorkin are enough.

To win a Stanley Cup, certain sacrifices need to be made. Rangers fans need to look no further than 1994 when Neil Smith traded away Tony Amonte and Mike Gartner to bolster the roster for the playoffs.

The same tough decisions will likely be pondered this offseason. If the Rangers agree that Kevin Shattenkirk is their main target while also wanting to bring back Brendan Smith, buying out Girardi or Staal won’t be enough to open up the necessary cap space needed. So a guy like Stepan, who is one of the few expendable pieces on the roster with any value, might need to be surrendered.

Stepan’s worth will be felt when gone, but overall the Rangers will be a much more balanced team.

Stage 4: “Will The Rangers Ever Win Another Stanley Cup?!?!?” aka Depression

Stage 5: “This Was A Flawed Team” aka Acceptance

Not many of us were expecting the 2016-17 Rangers team to make the playoffs, let alone be two wins away from another Conference Final. The young forwards garnered a ton of valuable experience as they were counted on to carry a heavier load, while the fans gained some unexpected memories along the way. So I’m going to look at this season as a stepping stone to something great. That is, as long as Jeff Gorton upgrades the defense.

I’ve also come to accept that the Sam Rosen “This one will last a lifetime” Curse is real and the Rangers will likely never win another Cup until he retires. Sorry Sam, we’re going to need you to step aside.

So there you have it, the Kübler-Ross New York Rangers fan model. Leave some of your emotions in the comment section so we can all grieve together. 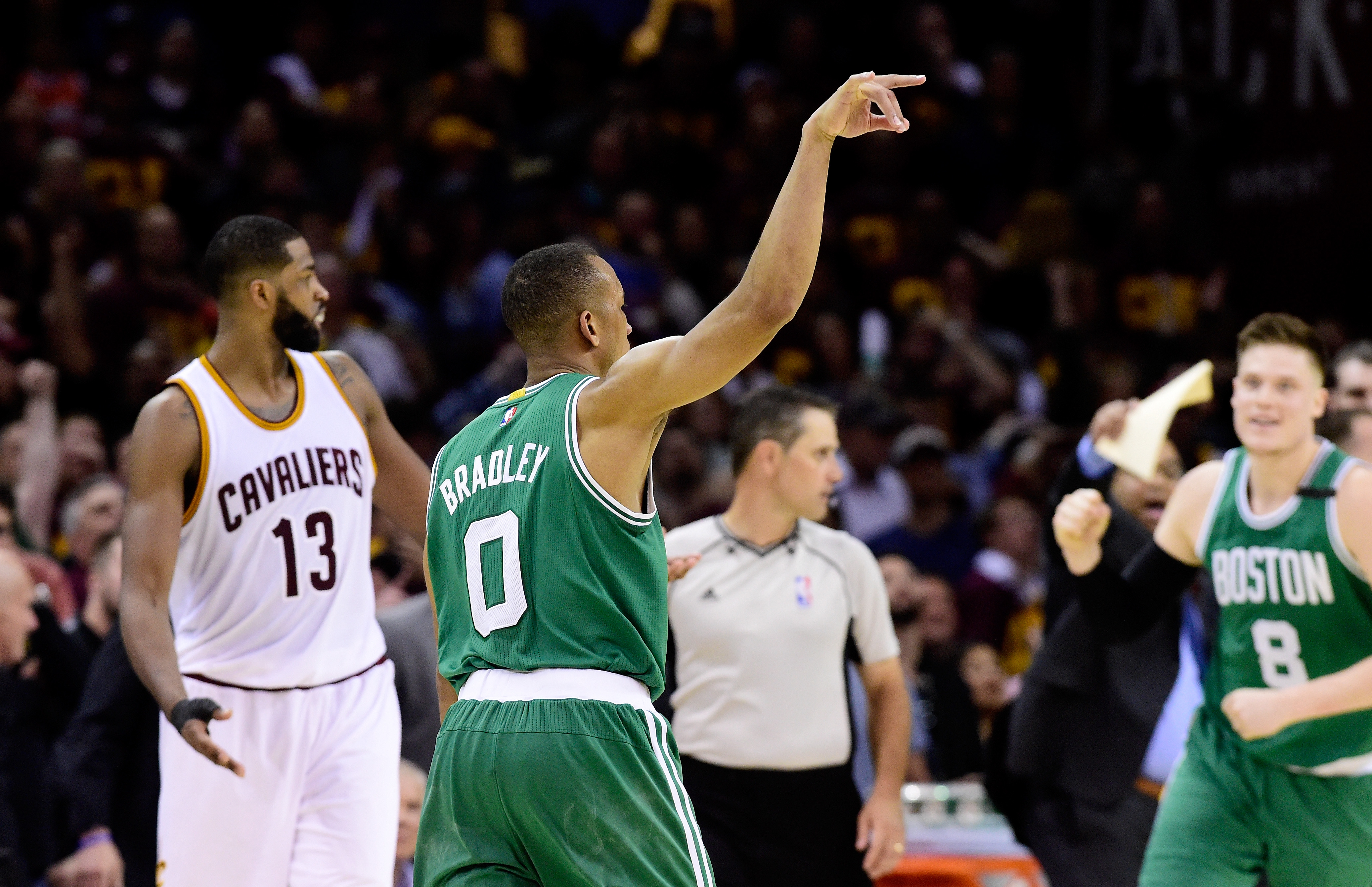 The Celtics showed a lot of heart fighting back from a 21-point deficit to steal Game 3 on the road at Quicken Loans Arena on...