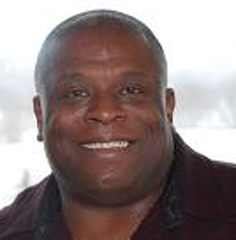 Red Sox skipper John Farrell has been in the media’s hot seat recently as a result of the team’s pitching woes and supposed conflicts with players. The most recent player conflict we have seen was a verbal dispute with Pitcher Drew Pomeranz. The pitcher and Manager were in each others faces because Pomeranz wanted to go back into the game, but the Farrell was adamant about sitting him down.

The Sox are 3.5 games behind the AL East leading Yankees, and they have won 5 of the last 10 games. Pitching struggles have arisen this season due to the lack of depth in the pitching rotation. Hector Velázquez was called up from the Paw Sox last week to be a possible solution, but was immediately sent back to Pawtucket after posting a 10.80 ERA in only 5 innings pitched. The blame for this still has fallen in Farrell’s lap.

Part of the pitching struggles can be tied to the absence of former Cy Young pitcher David Price. Price began the year as inactive with an elbow injury sustained over the winter, but could return as soon as next month. The return of Price will improve the Sox rotation, but the question remains if Price will improve it enough to let Farrell keep his job?

The one bright spot for Boston pitchers has been Chris Sale. The ace has tied his own MLB record for consecutive games with double digit strikeouts with eight. Sale last pitched eight double digit SO games in 2015 when he was with the Chicago White Sox. Former Red Sox pitcher Pedro Martinez is tied for the record with Sale. Pedro threw his eight consecutive strikeout games back in 1999. Sale could push his record to nine games tonight, he is set to start tonight at 7:10 pm against the Texas Rangers. 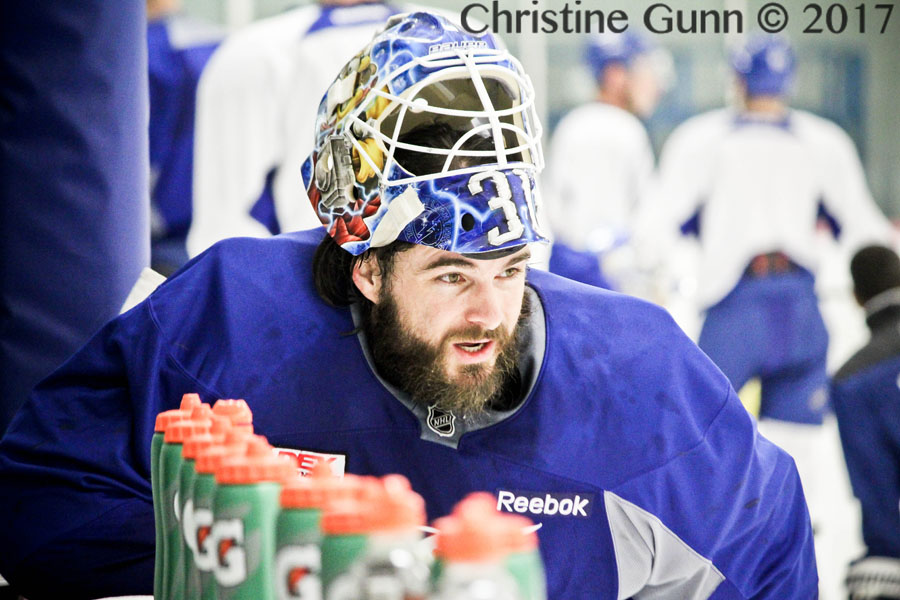 Is Peter Budaj The Tampa Bay Lightning's Best Bet For A Backup Goalie?

Steve Yzerman has a busy summer ahead of him. The top of his “to-do” list may be dominated by impending free agents like Tyler Johnson,...