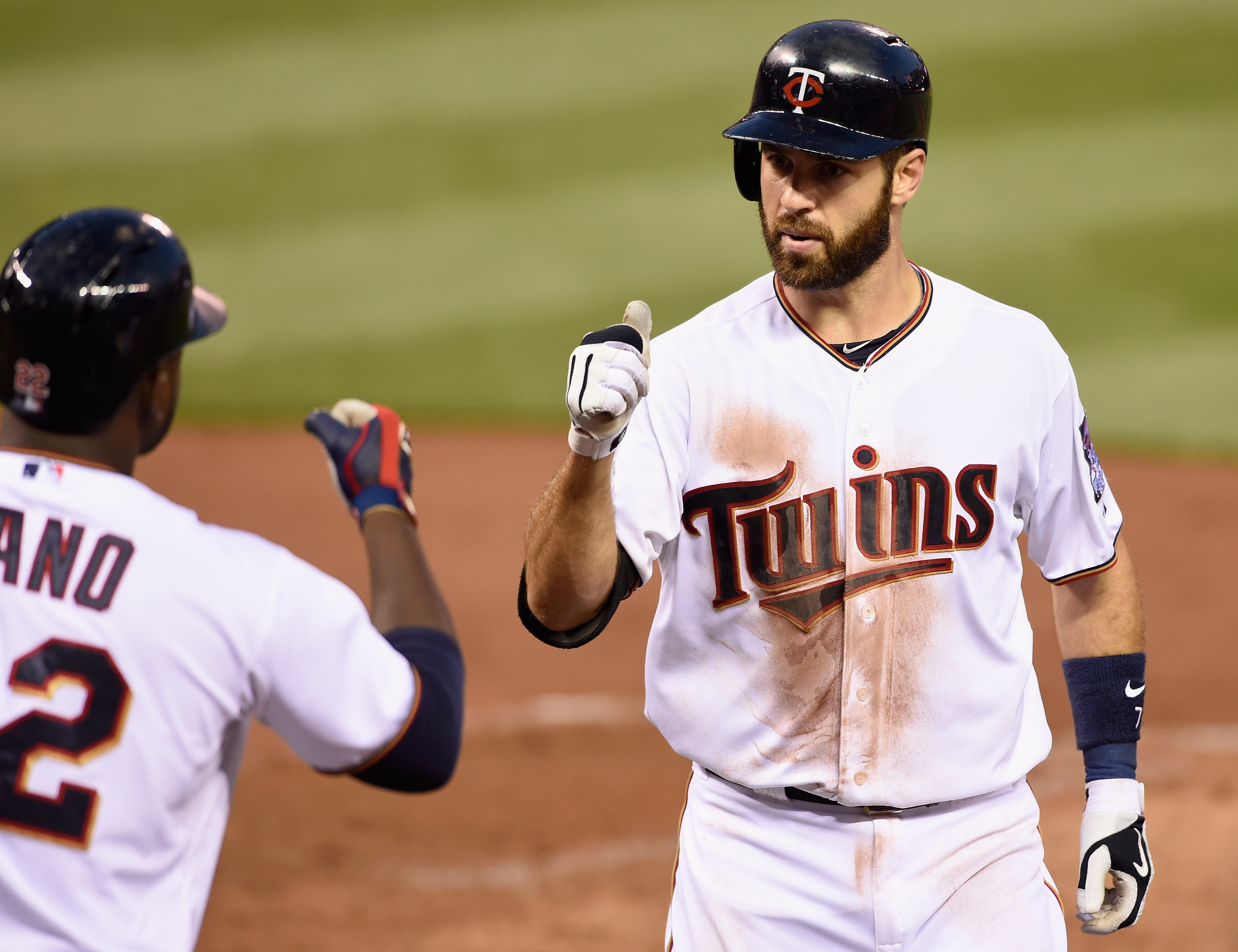 BALTIMORE, MD – MAY 22: Joe Mauer #7 of the Minnesota Twins drives in a run with a double in the sixth inning against the Baltimore Orioles at Oriole Park at Camden Yards on May 22, 2017 in Baltimore, Maryland. (Photo by Greg Fiume/Getty Images)

I’ve spent a lot of time in the past few years espousing the value that Joe Mauer still brings to the team, or the potential value he would bring with a return to health. His head injury several years ago seems to have permanently affected Mauer’s pitch recognition, but that happened when he was 30, which is still young enough that his diminished talent would be worthwhile at the plate.

I’ve levelled these arguments when Mauer has struggled, but ad signs of life. Now, he has adapted to first defensively, becoming one of the leagues’ best defenders at the position. The adeptness at the hot corner has made it easier for some fans to accept Mauer at the plate through the month of April. In May, however, his ability at the plate seems to have returned.

Coming into today’s game, he has a .313 average with double the walks (10) as he had in April and 7 extra base hits. He added 4 more hits, a walk, a home run, and a double in today’s game. This stretch of success likely won’t last forever, but it’s a good sign that there is still gas left in the tank. He has been hitting balls hard all season, and that is something that eventually translates into success.

There are two likely factors in the return to form for Mauer. The first is his own ability to adapt. He has figured out how a way to barrel the ball a bit more efficiently than he did when he was first recovering from his concussion. Second is the presence of much better hitters behind him in the lineup. Pitchers can’t dance around him in the lineup, because they don’t want to give him a free pass before Miguel Sano tattoos one into the bleachers.

This is the best stretch we’ve had from Mauer in quite a while. The attention has been lent to the younger, emerging stars in the lineup, but the Twins’ old cog in the middle of the lineup is one that is just as important to their newfound success.