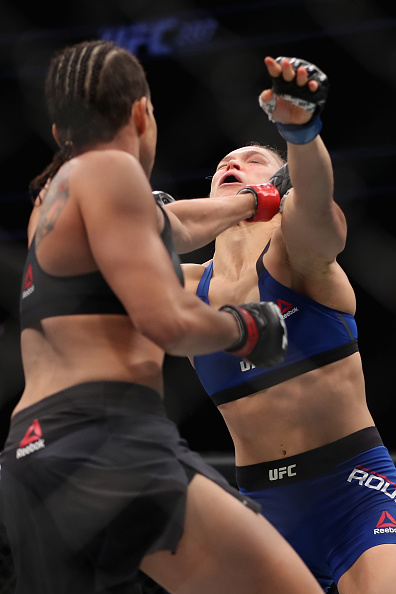 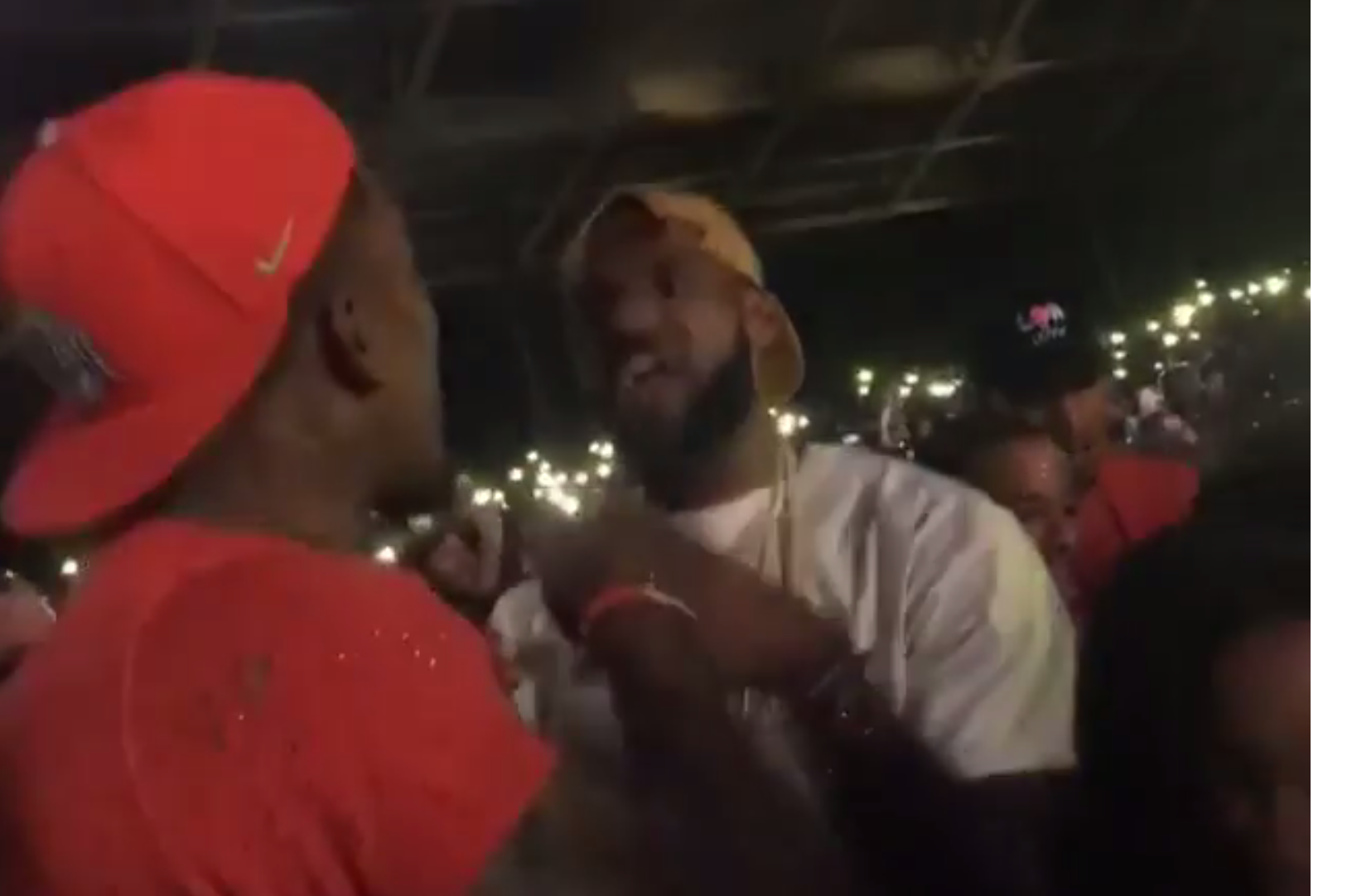 After taking care of the Celtics in just five games, LeBron James and his teammates are enjoying the time leading up to the NBA Finals....