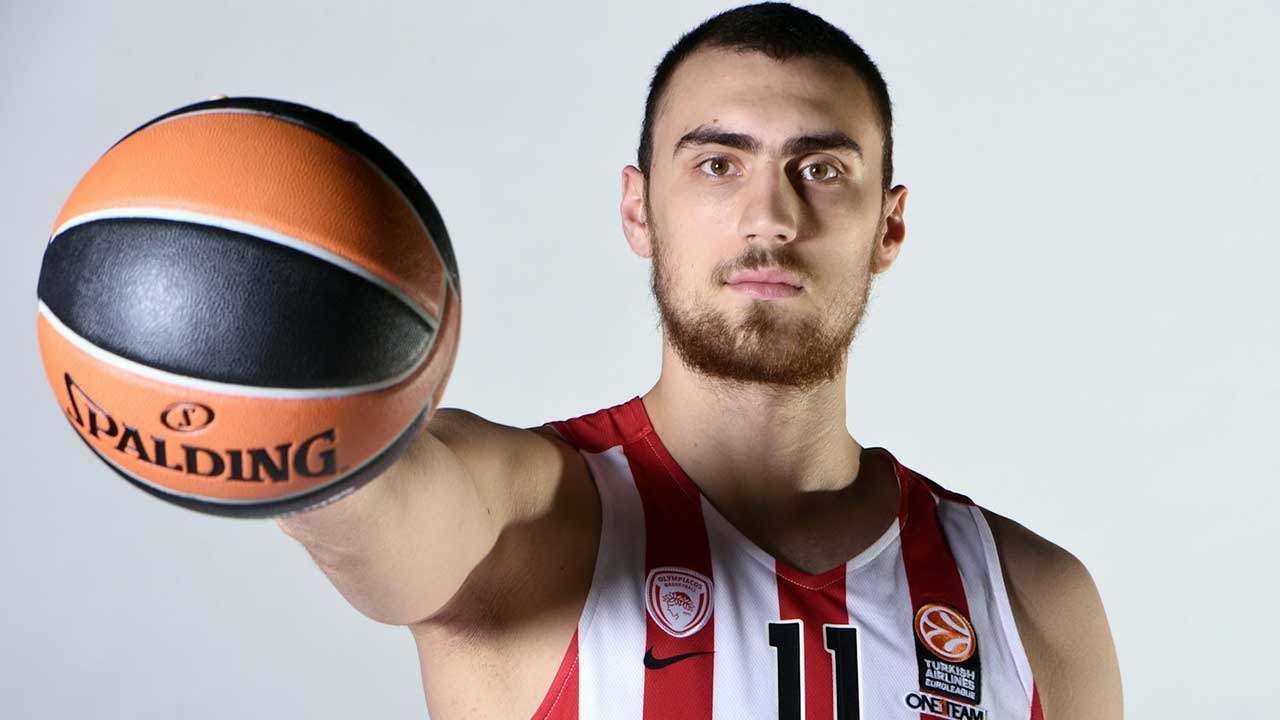 Editor’s note: With Dewayne Dedmon opting out, we asked our friend Emmet Ryan from BallinEurope.com to give us the latest on San Antonio Spurs stash Nikola Milutinov, especially since the Spurs may be looking for a backup center in free agency.

The good folks here at Project Spurs are interested over the increased possibility that Nikola Milutinov will head west to San Antonio this summer but, for most of the season, he wasn’t the stash that looked most likely to leave Europe.

That honour belonged to Adam Hanga, who seems to be staying for now but let’s assume nothing because silly season here tends to hit around mid-June. That’s when things will just be stupid and you should believe nothing from even trusted sources on European basketball Twitter (including me) until people are actually photographed signing contracts.

Milutinov was blatantly a year away from getting his real look until the Euroleague playoffs happened and now his aesthetically disgusting but brutally effective game looks set to make the leap across the Atlantic.

The Serbian big man saved his breakout performance for Game 1 of what proved to be a full five game series for his Olympiacos side against Anadolu Efes. Up until then he tended to start for a short stint but usually barely crept over double digits in minutes. That game however was when coach Ioannis Sfairopoulos fully embraced his three-headed monster at the 5, switching Milutinov with Khem Birch and Patric Young to keep the looks and approach interesting.

Given the opportunity to do his down and dirty game in front of RC Buford, Milutinov didn’t disappoint and he’s largely maintained that through the back end of the season. He had two solid outings at the Euroleague Final Four, most notably in the championship game where he flat out bullied Jan Vesely during his stint on the floor.

The timing of the likely move, as in literally right now as opposed to a touch later in the summer, makes it a touch challenging to go too in depth on how he has developed. I’ve about 20 hours of tape to re-watch and a few more brains to consult before going hyper long on him (but I will some time in July on BallinEurope).

Right now it’s about the aspects of his game and character that are easy to translate. While not terribly athletic looking, Milutinov is really strong. He’s not going to get physically bullied by anyone and that’s an obvious plus. His efficiency at the rim is top drawer, pretty much never throwing up junk. The biggest positive has to be his ability to fit, just in general.

I’m going to take the liberty and assume a bunch of you haven’t seen Birch or Young play since going to Europe so the abridged version: Birch is long and powerful, Young has short arms but has gotten even stronger. Both have Milutinov beaten for pace but he fits nicely in the middle for power and is far more effective than either as a scorer.

Working with such a rotation however meant he was going into some interesting situations game wise as his job changed regularly. Rarely did he look even remotely uncomfortable, Milutinov doesn’t need the couple of reps to get into a game. Once he’s in, he’s in and on the job.

For more on Milutinov and Euroleague basketball, be sure to head over to BallinEurope.com.