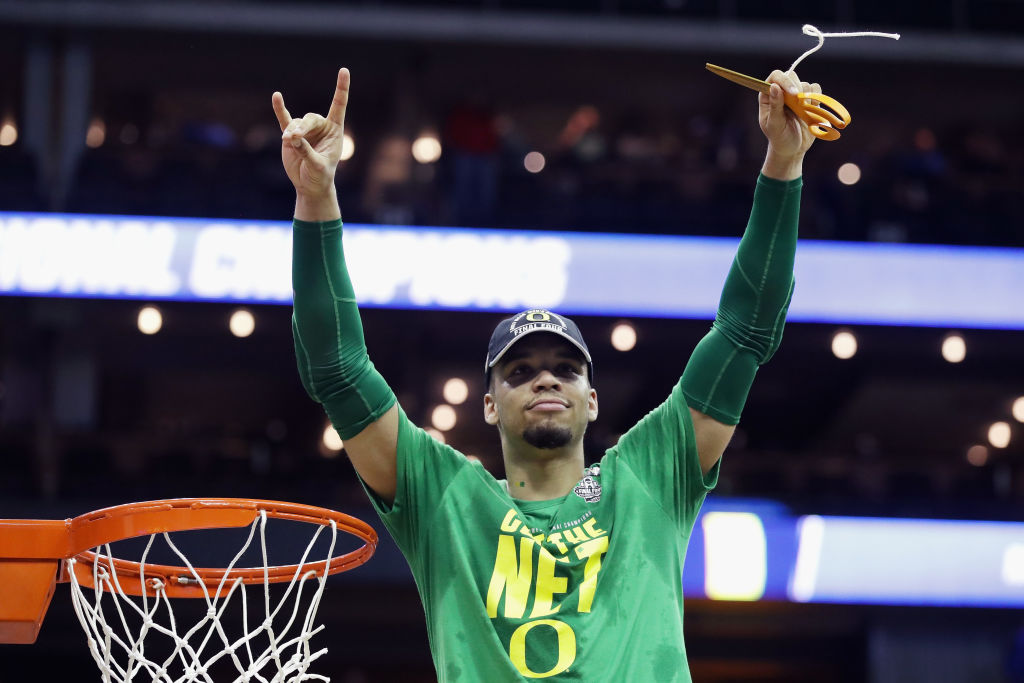 Conclusion: Brooks is lacking a little bit in the wingspan department (same as his height), and he might be undersized at small forward. Furthermore, Dillon is likely too slow to be chasing guards around, as he doesn’t possess the fastest footwork on defense. Offensively, he’s a very crafty scorer who can make difficult shots. Brooks is a tough competitor, and despite some turnover troubles, he became a great triple-threat at the college level. We’ll see whether his range extends to the NBA three-point line and whether his lack of length is something he can overcome. Given his age and apparent physical limitations, I’d be surprised to see Brooks selected before the middle of the second round, and I wouldn’t be completely shocked if he goes undrafted altogether.

Projection: No. 24 overall in Ilia Shatashvili’s most recent mock draft