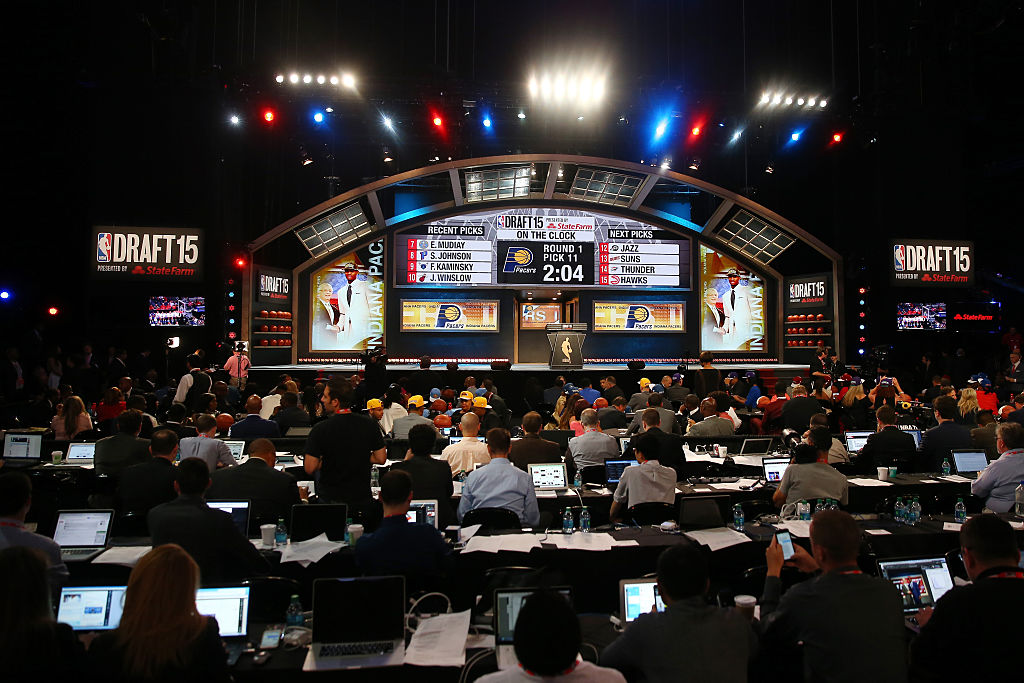 Conclusion: Rodions is a young prospect with very limited experience on the Barcelona senior team. What makes him intriguing is his frame, which projects him as a flexible offensive player with the ability to switch between a stretch 4 and a lengthy swing man. Currently, Rodions plays on the wing and spreads the floor on offense. The lengthy Latvian shows a deceptively good first step and nice finishing at the rim, albeit on very questionable defense. The concern for NBA teams will be whether his extremely mediocre athleticism will translate against elite athletes in the league. Teams drafting Kurucs will have to be patient enough to let him develop for at least two more seasons in Europe and show improvement in several key areas. He needs to improve his consistency and range on the jump shot. Right now he has good form and looks comfortable taking set shots with space but will need to continue improving off the dribble and against defenders with length and lateral speed. Kurucs makes quick decisions: he looks to shoot first, or makes one dribble move to penetrate and finish with a floater against effective defenses. When he gets to the rim he has the length to finish strong with dunks and he has shown good touch. When smaller defenders get switched onto him he shows a willingness to make simple moves in the post. I’d like to see him improve his handle and passing though, as he seems to have tunnel vision with the ball.

Although a risky prospect due to how raw he is and the fact that he may never be anything more than a role player with mediocre defense, his offensive potential should get him drafted in the mid-to-late portion of the first round. Rodions has broad shoulders, which gives me confidence that his skinny body will fill out, so if he becomes an extremely efficient shooter his combination of fluid athleticism and length translates to NBA starter. On the other hand, if he improves only marginally over the next two seasons, he could project to be capped as a Jon Leuer type. There are a lot of “ifs’ with Kurucs, which makes him possibly the trickiest player to project in the first round, but he is one of the few players outside the lottery that does have a path to becoming an effective starter in modern NBA spread offenses.