Thibs, Danilo Gallinari will be a free agent. Why not (try to) pursue him? 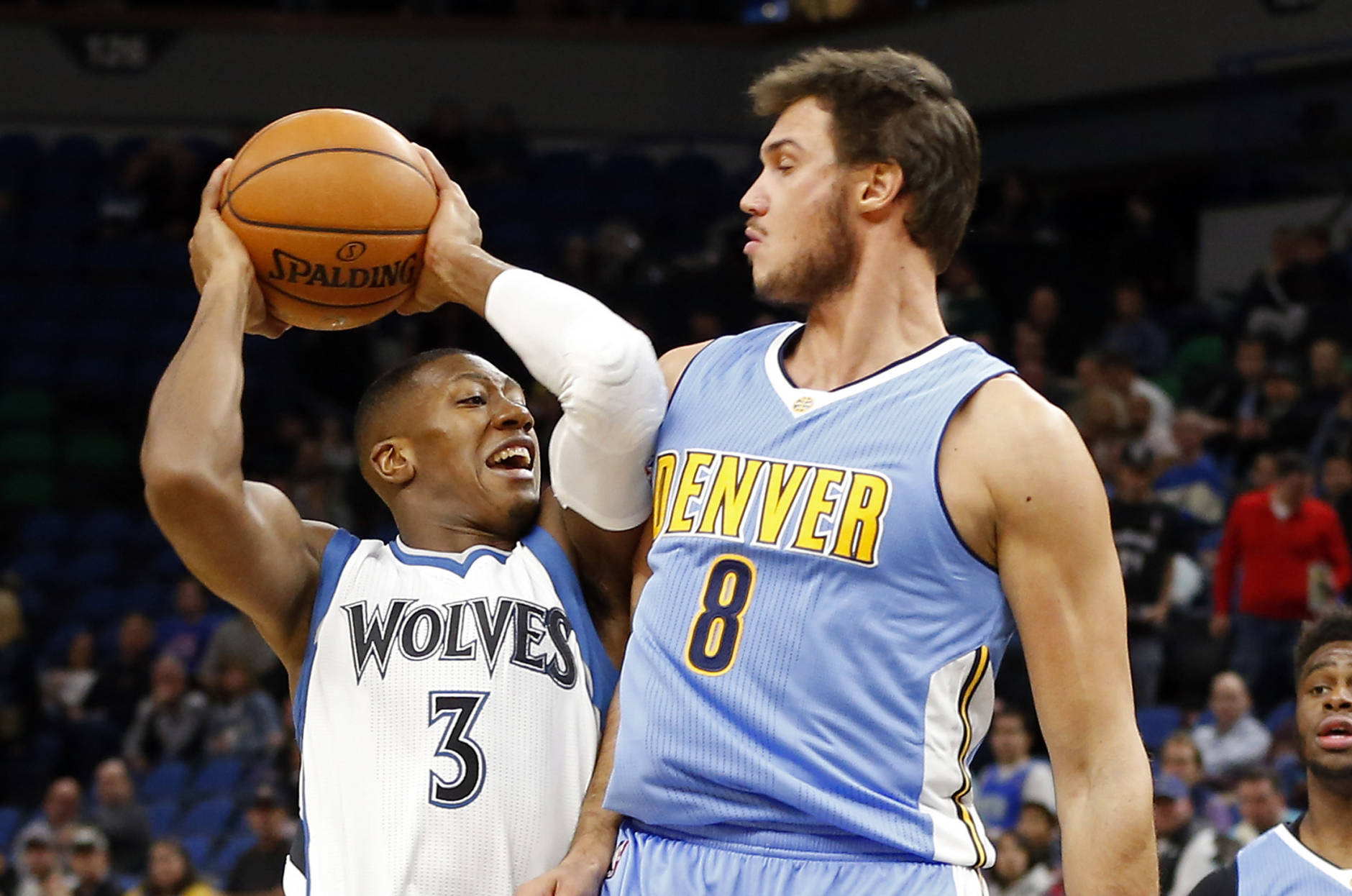 Thibs, Danilo Gallinari will be a free agent. Why not (try to) pursue him?

I could go on and on about his stats against the Timberwolves, but that’s not the point.

I’m not here to rehash his statistics. (If you like fancy graphs with linear numbers, click here)

Anyways. Onto my point.

If you’re going to remember anything from this article, Thibs, remember this: the Timberwolves have nothing to lose by pursuing him.

It’s a long shot, I know that, but why not give it a shot?

Yeah Thibs, I know we don’t need Danilo Gallinari. We have Andrew Wiggins. We have Karl-Anthony Towns!

We even have Gorgui Dieng. Last season, he averaged 7.9 RPG.

You could break down Gorgui’s ORB and DRB, and compare them to Danilo, but you probably know this already: Gorgui is the superior defensive player.

Maybe that’s why you signed him to an extension? Maybe you saw something that we the fans didn’t.

I know, you—the ‘experts’ in the Timberwolves blogosphere, those who write for other outlets—might be thinking, “Well, David you’re nuts for suggesting Danilo is a fit for the Wolves.”

The Wolves do have bigger fishes to fry, yes. Like locking up Zach Lavine, Towns and Wiggins—the Timberpups of the future (I agree with you, Dana Gauruder from hoops rumors).

But for us fans, well we’re not the President of Basketball Operations. We’re not negotiating contract extensions with the players on the rosters.

And often, we can’t tell if the players on our team would want to sign extensions.

We don’t know the office politics that stays in the front office, which is the point. We’re just fans, apparently the fifth most loyal fans in the NBA.

All we could do is postulate (like right now). And postulate we must!

But before you postulate further, take a break. Watch some of Danilo’s highlights:

Okay Thibs, I’m talking to you again. The point is, whatever happens, you’re the one in the driver’s seat. You’re the one who decides who stays and who leaves.

You are the Timberwolves Coach and the President of Basketball Operations.

You are the man! And when you are examining soon-to-be free agents, like Derrick Rose, you will consider all of your options.

This will include Danilo Gallinari, or maybe not.

But if you took a few glances at him—maybe you looked at his player option and said, “I’ll pass. He’s going to demand more in the open market”—hey, You did pursue him, right? haha.

You pursued him for just a little bit. And as a casual—but diehard!—Timberwolves fan, you just made my day.