Your Morning Dump… Where how will you feel if the Celtics trade back? 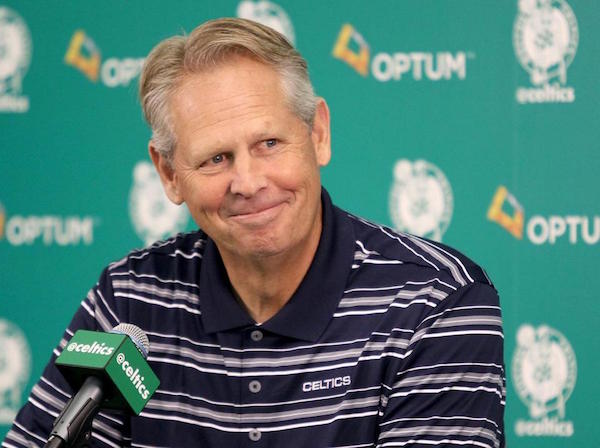 If the Celtics do consider trading the pick — and Ainge emphasized that he would be happy to keep the selection — there is a good chance they would get another first-round pick as part of the package they receive in return. And that is why they are hard at work grading the entire draft, not just the top of it.

“There’s two things that are happening,” Ainge said. “I think the value of [the pick] increases the closer you get to the draft is one, and two is we really need to know the value of the whole draft, because some of the conversations that you have are trading down in the draft and trading picks for players, moving backward and so forth.

“So we’re in the process of evaluating the whole draft, and we’re fielding phone calls.”

Boston Globe — With number one pick, everything is in play for Danny Ainge

It’s draft day, and Celtics fans walk into the TD Garden wearing green. Some already have bought custom-made number 20 jerseys with Fultz stitched (ok, screen-printed– some of us live the less glamorous screen-printed life) on the back. There have been murmurings throughout the day from whoever still works at ESPN, A. Sherrod and others about Danny Ainge being enamored with Florida State’s Jonathan Isaac and fast-rising frenchman Jonathan Jeanne (that’s what the ladies call him). Finally, at about 7:45pm it comes– that’s right, the Woj Bomb. Danny Ainge has traded back from one to grab picks 5, 10 and an unprotected 2018 first rounder from Sacramento (feel free to lecture me in the comments section about the absurdity of this trade proposal).

Is Danny Ainge trading out of the top spot an impossibility when there’s a near consensus for whom the number one pick should be? The Celtics have tape on all of these guys, have done their homework, seem to really like Fultz and the feeling is mutual. But this is a process and if Ainge is getting calls from, say, Sacramento about 5 and 10, he and his staff are only going to be able to truly evaluate that deal by bringing in players they could grab at those draft slots. They’re bound to like some of them– they probably already do.

As much as Ainge likes to play coy (few saw Brad Stevens coming), I’m assuming we’ll know whether or not a trade at the top is coming by the time the Celtics are on the clock.

Davis expressed his frustrations, saying Rivers is an overrated coach and was “lucky as hell” to win a championship with the Celtics.

According to Skip Bayless, Davis took another shot at his former coach, saying Austin Rivers’ presence in the Los Angeles Clippers locker room is causing resentment.

When asked about Davis’ comments on Wednesday’s episode of Undisputed on Fox Sports 1, Rivers said it’s “a bunch of BS”

“It makes no sense to what he’s doing, and whatever he has between him and his pops – my pops said the jokes about his weight and stuff,” Rivers said on Undisputed. “It was hard – Let me ask you something: If someone is constantly out of shape, late, don’t remember plays, how the hell are you supposed to play him?”

Big Baby heard about Austin Rivers’ comments while he was on vacation in Hawaii and went on a NSFW rant with the caption, “Hey Austin shut up please.”

When the NBA news slows to a trickle in August, I have a way to keep the league in the news: A 2-on-1 Rivers vs. Big Baby wrestling match. I’d probably take the Rivers’ duo in that one, but it would be entertaining as hell.

Did Big Baby really not know the plays? Wouldn’t surprise me. Things Big Baby likely does know by heart: 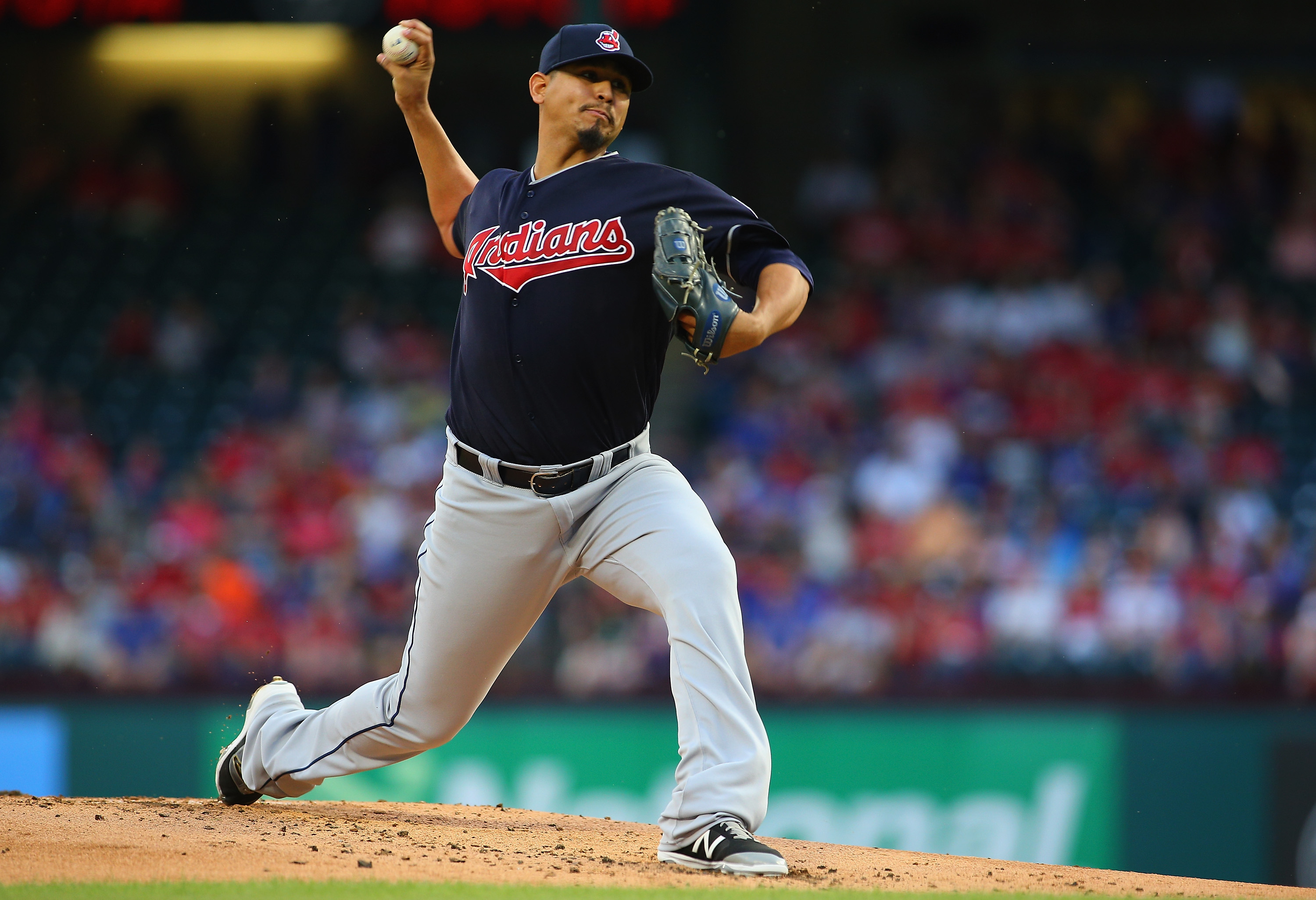 As we do every month during the season, Burning River Baseball brings you the April Player Power Rankings. These rankings are exclusively based on actual...