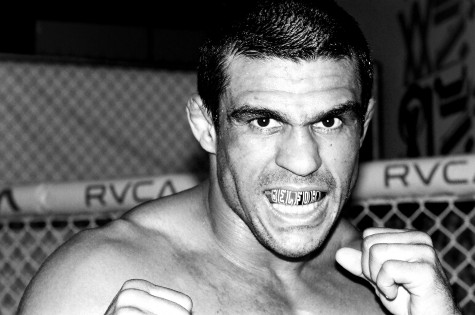 The Phenom is 41 years old now – not much of a phenom any more.