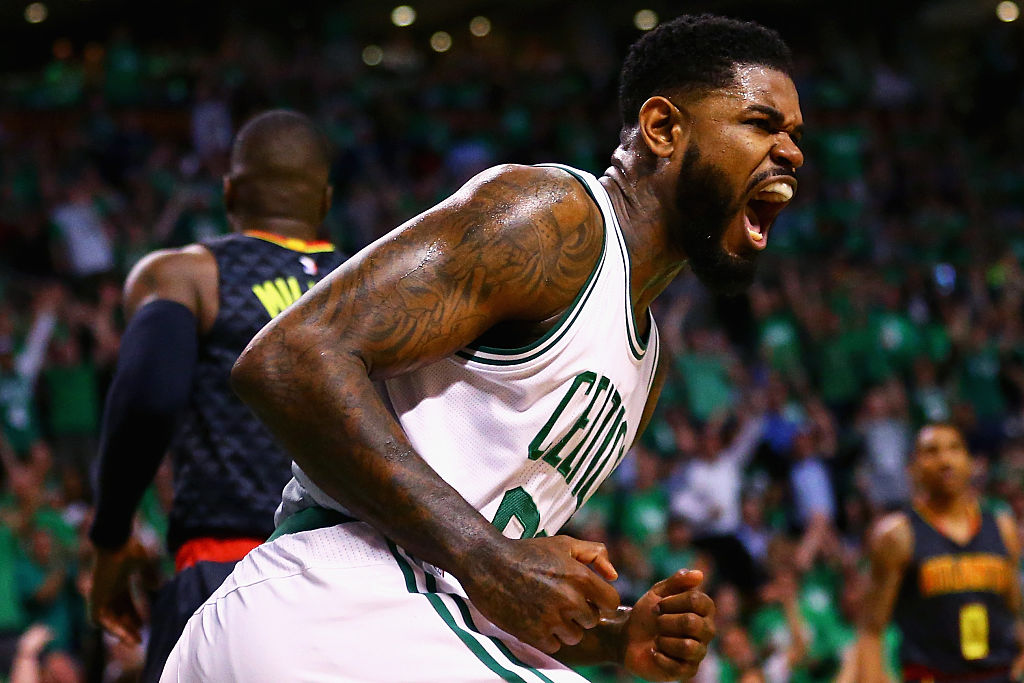 Two years ago, Amir Johnson left Toronto to sign with the Celtics, and left his beloved Raptors fans with a heartfelt message on social media. “Don’t take this as a goodbye,” he said, “but more of a see you later.”

That later could be coming soon. Johnson is slated to be a free agent this summer after spending the last two seasons in Boston. There’s virtually no chance that the Celtics, who are planning to bring in young big guys Ante Zizic and Guerschon Yabusele, will re-sign Johnson come July. Johnson started 77 games for Boston, but was the starter in only nine of the team’s 18 playoff games and did not play at all in four of them.

But his Boston exit could lead Johnson back to his adopted home in Toronto. Multiple league sources told Sporting News this week that there is mutual interest in getting Johnson back onto the Raptors’ roster this summer.

Amir’s already average rebounding skills tailed off noticeably this season (TRB% dropped to 12.6 – lowest of his career), but he remained an above average defensive player.

I’m pretty sure Danny Ainge wants a bigger presence on both ends of the floor from the center position. I hoping there’s a relatively steady veteran available who can compliment the waves of inconsistency we’re sure to see from Ante Zizic next season.

You want names? Andrew Bogut might have interest and his injury history will likely drive down cost and contract years. Look over this list and tell me who else fits?

We’ll always have the memories, Amir.

On Page 2, Marcus Smart was dealing with a serious back injury in the playoffs.

Forward Al Horford was playing through an elbow injury and guard Marcus Smart was suffering from significant back spasms. Neither ailment is expected to require offseason surgery, Ainge said, but he added that the two certainly played through pain.

“Guys just gutted it out,” he said.

Smart’s agent, Josh Ketroser, said the third-year guard was officially diagnosed with paraspinal muscle spasms with a facet joint impingement. He said that if it had been the regular season, Smart probably would have been sidelined.

Horford sprained his right elbow during the Celtics’ March 3 win against the Lakers and then missed the next two games. He played in every game after that, including playoffs.

I don’t think Horford’s elbow injury bothered him too much considering his historic shooting numbers in the playoffs.

As for Smart, playing with anything labeled “paraspinal” doesn’t sound like fun. 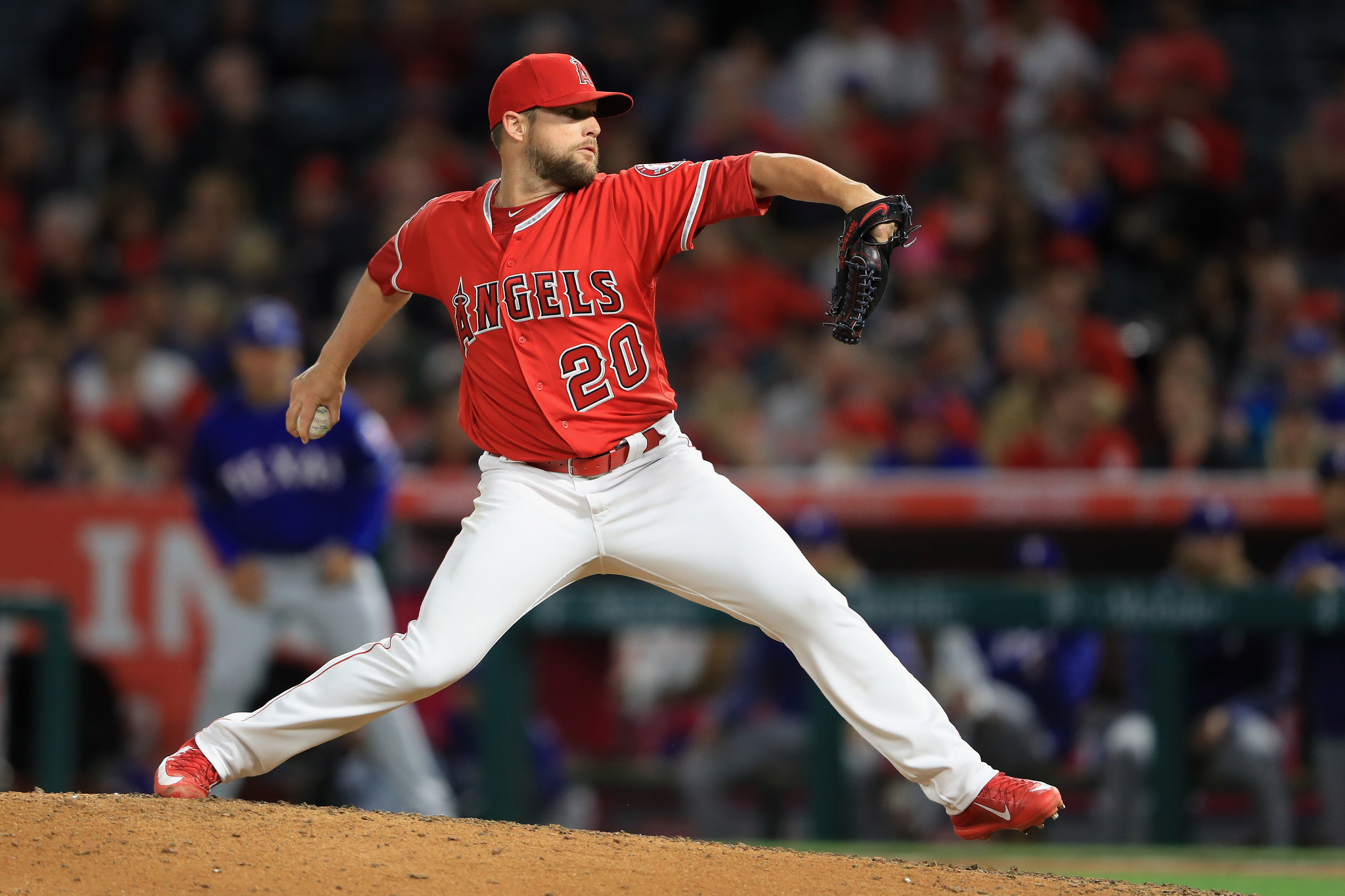 On Thursday night, the Angels took the lead in the 8th inning after Kole Calhoun drilled his 2nd home run of the night, giving the...