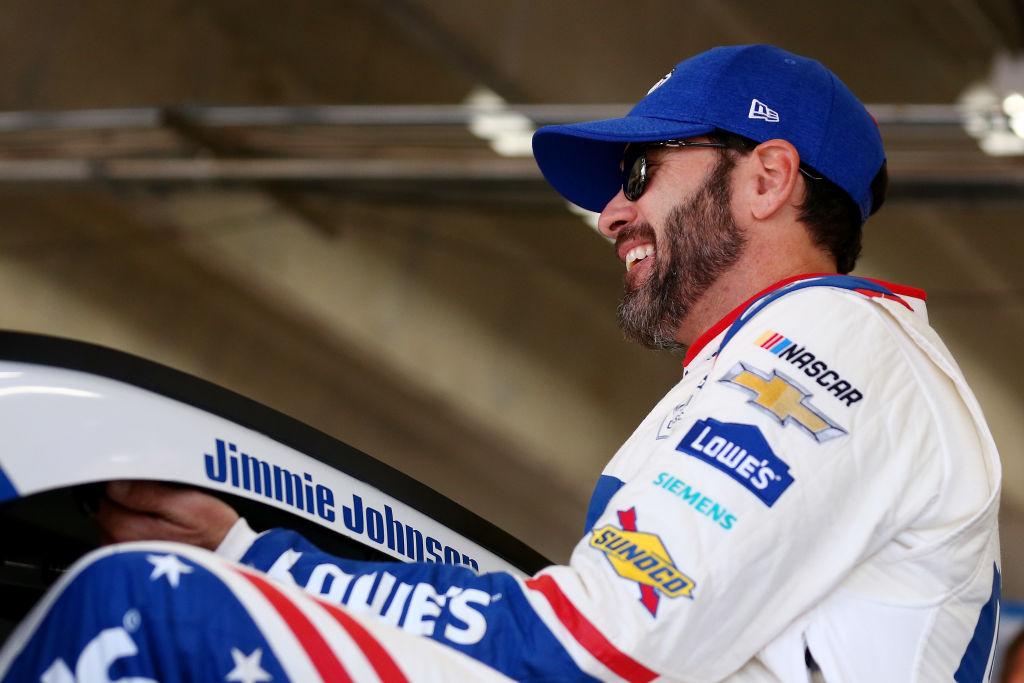 Seven-Time NASCAR Champion Jimmie Johnson won for the 11th time in his NASCAR Cup Series career in Dover on Sunday. On Monday, Johnson was in a different world when he had his skin cancer removed and treated.

As a seven-time NASCAR champion, Jimmie Johnson is filled to the brim with racking knowledge and advice. On Monday, the advice that Johnson was offering up had to do with being at, on and off of the track. Johnson took to Twitter on Monday to encourage all of his followers to always wear sunblock. This comes on the heels of Johnson having had Basal cell carcinoma cut out of his shoulder.

Wear sunblock kids. I've spent the morning on a table having Basal Cell Carcinoma cut out of my shoulder.

According to the Mayo Clinic, Basal cell carcinoma is a type of skin cancer that is usually caused by overexposure to the sun.

This weekend Johnson will be looking for his fourth win of the 2017 NASCAR season. Sunday’s win in Dover marks the 15th time in Johnson’s Cup Series career that he has won at least three times during a season. The only time Johnson won less than three races in full season was back in 2011, when he only went to victory lane twice. Sunday’s win was also the 83rd of his career, placing him into a tie with NASCAR HOF driver Cale Yarborough.

Next on  the list for Johnson is Darrell Waltrip, who sits one win ahead of him on the all-time list with 84.