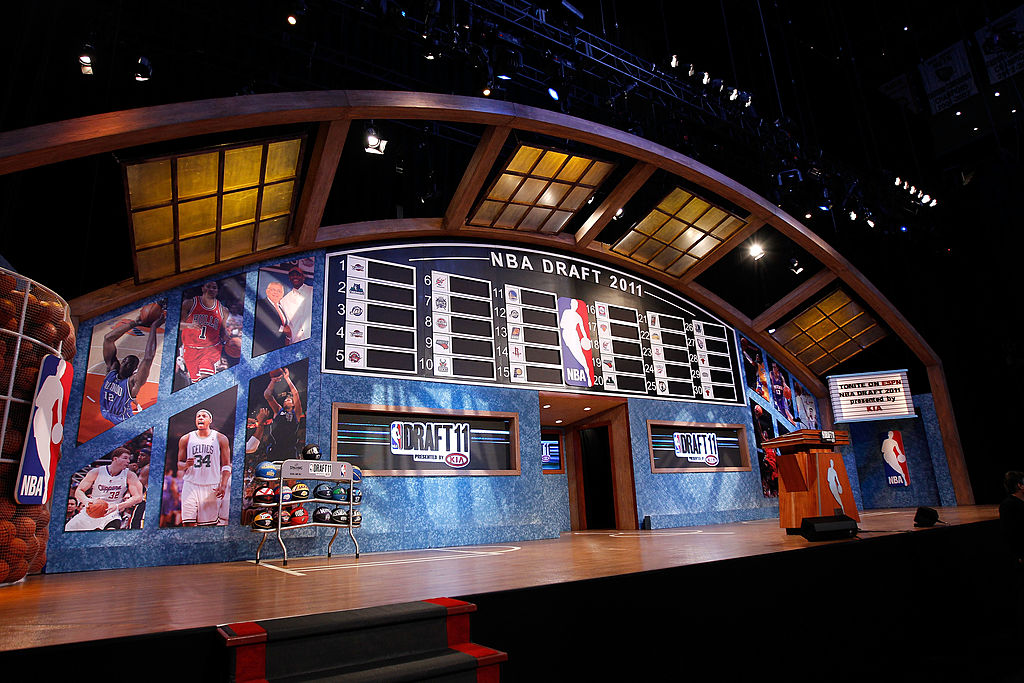 Conclusion: Mega Leks keeps producing NBA Draft prospects. Mushidi follows in the footsteps of 2016 draftees Timothe Luwawu-Cabarrot and Rade Zagorac as an interesting wing player who will most definitely be a 2-guard in the league. Right now he’s not blowing scouts away with offensive skills, but he shows signs of a confident shooting stroke. Lacking playmaking skills or great ball-handling, he will need to develop into an elite 3-and-D player. His defense is nowhere near as good as it should eventually be if he takes full advantage of his frame. Although he has great length and a thick body, his explosiveness is below average. That is what prevents him from immediately becoming a Danny Green type impact player unless he puts in a lot of work.

His production was actually very solid this season (especially for an 18 year-old) with efficient scoring: 67 percent from 2, 37 percent from 3, 78 percent from the free-throw line. Again, I wouldn’t label him a strong defender just yet, but he has already shown the ability to provide steals and blocks. Any improvement in his passing/handling, and defensive discipline (fouls a lot) would be very welcome. In the right system (the Spurs!?) Mushidi could definitely fill a role as a productive 3-and-D wing. GM’s will be curious to see if he is willing to spend another year or two in France, as teams drafting in the bottom of the first round will not have much playing time available for a 19-year-old rookie.