Dale Earnhardt Jr. Lists Drivers He Thinks His Fans Should Root For In 2018 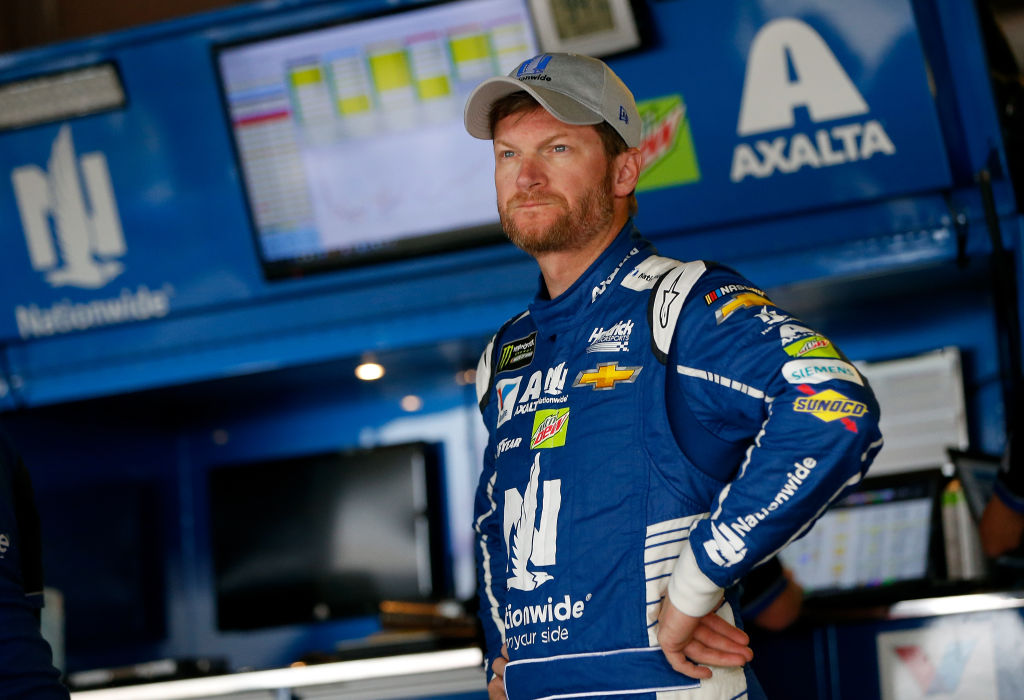 Dale Earnhardt Jr. Lists Drivers He Thinks His Fans Should Root For In 2018

In 2018 NASCAR will be a bit different for fans of Dale Earnhardt Jr. and the No. 88 team. At the end of this season Earnhardt will step away from NASCAR, leaving his fans without a driver to root for.

In an effort to better prepare his fans for the upcoming season without him, Earnhardt Jr. put together a list of drivers that fans should root for in 2018. The list also includes Earnhardt Jr.’s thoughts on each driver and why they would be a solid choice for Junior Nation to throw their support behind come 2018.

The full list with all of the quotes from Earnhardt about each of the drivers can be found on NASCAR.com.

Some Earnhardt fans might be surprised to see that Kyle Busch made the list. Generally speaking, NASCAR fans who like Busch tend to not like any other drivers and vice verse. Busch making the list might not surprise some considering the fact that Earnhardt defended Busch on social media after his post-race comments in Charlotte. When it comes to his fans supporting Busch in 2018, Earnhardt thinks Busch will keep NASCAR interesting.

He wears the black hat. He wins a lot of races, he creates a little controversy here and there. Not liked by everyone, but he does have an avid, core fan base. He does drive the candy car — a lot of young fans like Kyle Busch just because he drives the candy car. And I do like M&Ms myself. Kyle is going to keep it interesting, you’re going to be entertained.

One driver who did not make the list is the next driver of the No. 88 machine. This is because HMS has yet to announce who will be taking over for Earnhardt Jr. come 2018. I am willing to bet that Earnhardt Jr. will want his fans to throw their support behind that driver as well, especially if it’s a young driver who is expected to be in the car for several years to come.

Which driver will you be rooting for next season? Be sure to take our poll below!

The Floor Seat 9m ago