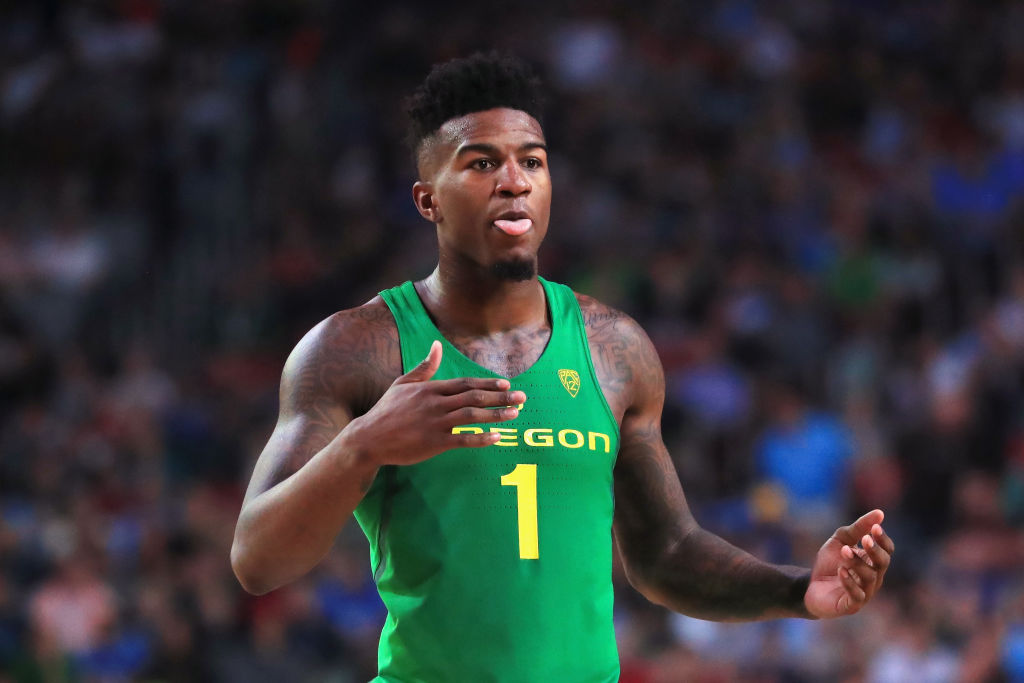 Conclusion: Jordan was an extremely productive college player, winning the 2017 Pac-12 Defensive Player of the Year award. There is a player with a similar pedigree in the NBA Finals who went from second round pick to Defensive Player of the NBA favorite. Although Bell and Draymond Green have a lot of parallels in their college careers in terms of accomplishments, Jordan lacks in several key areas that will prevent him from becoming an All-Star. Green had a much stronger frame, ball-handling and passing skills, and an already expanding shooting range. Bell won’t be able to run an offensive set as a primary ball-handler, and he doesn’t have shooting range to the NBA three-point line. That might push him into the center spot full-time (depending on where he lands) a-la Tristan Thompson, but Bell will be undersized at the 5 in terms of both height and weight.

The positives are very clear. Bell is a high motor athlete with elite lateral speed for a big man who should be able to cover multiple positions and switch onto smaller players along the perimeter. His defensive instincts are top notch, and he boasts quick hands and amazing agility. Those reactions and footwork should translate into easy buckets when he slips to the rim on offense. Bell is an NBA-ready player who can contribute immediately. Long-term he may have a limited ceiling, but if he finds a role where he is a fourth option on offense and a high-energy defensive contributor, NBA coaches will be drooling over his skill set. His knack for making plays regardless of situation will give coaches confidence to extend him a long leash. Expect a team to snag him in the second round with the belief that they can plug him in as a backup big in their rotation right off the bat.