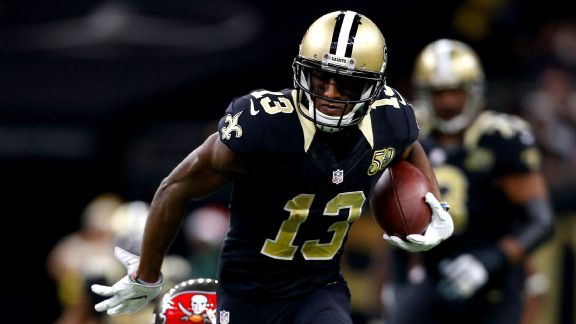 Every year in June I compile the list of my top 10 Saints in terms of their value to the team going into that season. Compared to last year there were less changes than usual. There are only three new faces on this list compared to last year, with seven players remaining as holdovers. This is my ninth consecutive year doing this specific post and while so much has shifted year to year, Brees remains at the very top every time I’ve done this. It was very hard to leave some players off but with only 10 spots I had to be judicious.  Here is the list:

1. Drew Brees, QB: This is the first time I’ve done this list and actually had pause about having Brees #1, just because of his age. But he’s clearly still the best player on the team and if the Saints have any chance of being better than 7-9, it’s because of him.

2. Cam Jordan, DE: I was slightly surprised I had him as high as #2 last year but I think he only solidified that standing considering the year he just had. Clearly the best defensive player on the team. “Cam Jordan is the best player on the Saints” is not as crazy of a statement as you might think – I believe he’s knocking on the door of that elite level.

3. Michael Thomas, WR: I can’t wait to see how he plays in year 2. He’s already an NFL superstar and he may end up being the best receiver in the Brees/Payton era – Colston and Jimmy Graham included.

4. Max Unger, C: I had him at #5 last year but he’s up a spot. Part of it is the realization after his surgery of how critical he is. The Saints don’t really have anyone behind him we can trust to play half as good. This offensive line really needs him and I believe he’s the best on the front five.

5. Terron Armstead, T: The Saints survived up front mostly without him last year – and as amazing as he is when he plays he just misses a lot of time. He needs to show he can sustain healthy play longer before I consider moving him up.

6. Nick Fairley, DT: Unfortunately, he may not be on the team if he retires. We’ll have to hope for the best there because he was a homerun free agent pickup. One could easily make the argument that he was the best player on the defense last year.

7. Kenny Vaccaro, S: As good as he is, I don’t think we’ve seen the best of Vaccaro yet. At least I hope not. I think he has the potential to be a top 3 player on the team. This is a contract year so it’s a huge season for him. I expect him to play lights out. He’s up a spot.

8. Mark Ingram, RB: I’ve dropped him from 6 to 8 due to the addition of Fairley and Thomas mostly. That’s not an indictment of his ability – he just had a fantastic season and I have a lot of confidence in him. The overall roster talent is a little better and that’s a good thing. I also think Adrian Peterson and Alvin Kamara might mitigate his value a tad. But I’m glad the Saints have him, he’s a great player.

9. Delvin Breaux, CB: The Saints need him healthy and playing as well as he can. He would be higher if that happened. Injuries hold him back. As much as the addition of Lattimore is nice, it’ll take him time to develop and hopefully become a lockdown corner. The Saints need Breaux to be good to delay the desperate need for that.

10. Thomas Morstead, P: I had Morstead out of the top 10 last year. I have no idea why. The dude is awesome and belongs on this list.

How would your top 10 be different? 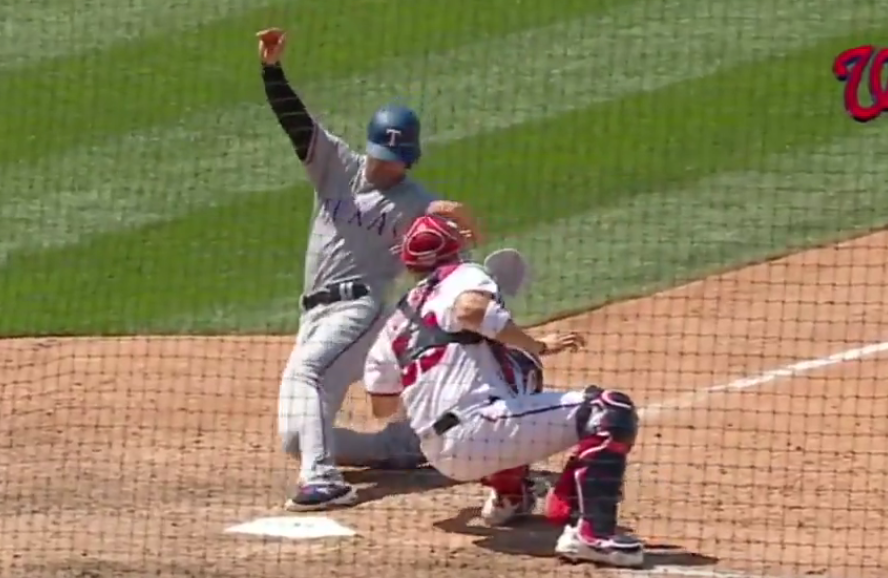 We all know Nationals slugger Bryce Harper has a cannon for an arm, and the Rangers learned that lesson in Saturday’s game. With the game...