I’ve been off the grid the last few weeks to recharge the old battery after extensively covering the Blueshirts for the last five months. This is something I didn’t do enough of during my first stint running this blog which eventually led to complete and utter burnout. Hopefully, some well timed offseason rest will have me chomping at the bit come training camp in September.

Unfortunately, during my two week hiatus there was a ton of Rangers news, notes and rumors that I totally ignored. So I figured I’d catch up on some things with my version of Elliotte Friedman’s  “30 Thoughts” – Rangers style.

1. The Ranger organization’s average height took a big hit as Magnus Hellberg bolted for the KHL. This departure will have a terribly negative impact on the Hartford Wolfpack, as the Rangers cash strapped AHL affiliate will now be forced to purchase a ladder instead of relying on Hellberg to reach items on the top shelf of the equipment room.

2. Apparently, the Las Vegas Golden Knights are rumored to be working on obtaining a 1st round pick in exchange for taking on a bad contract. Pretty sure if Las Vegas were going to take on either Girardi or Staal’s contract they’d need the Rangers 1st round pick in perpetuity.

4. Rangers 2016 3rd round pick defenseman Sean Day helped the Windsor Spitfire capture this year’s Memorial Cup. 3rd round pick steal for the Rangers? Where have I heard that one before? (Cough) Buchnevich & Duclair (Cough)

5. Hey look another excuse for Rick Nash still not producing a signature playoff moment as a Ranger as Elliotte Friedman at Sportsnet reports the veteran forward suffered a knee injury in the first round series against Montreal.

6. Jesper Fast underwent a labral repair of his left hip which will keep him out until November. Any chance Grabner, Lindberg and Raanta have an “injury” that’ll deter Las Vegas from picking them as well?

7. Prized defensive free agent Kevin Shattenkirk reportedly met with his agent to narrow down his list of desired teams. Let me guess, the Rangers or…..the Rangers.

8. Today at 5PM is the deadline for teams to request that a player waive his no-move clause in order to expose them for the expansion draft. According to Larry Brooks, the Rangers have yet to ask Girardi or Staal to do so. Yeah, I’m sure both of them would jump at the chance to uproot their entire family to move to Vegas.

9. Apparently, the Rangers will not be landing Ilya Kovalchuk, who was reportedly interested in becoming a Blueshirt when he likely returns to the NHL this season. You mean the Devils don’t want to trade a game breaking player such as Kovalchuk to their fiercest rival? You don’t say.

10. Brooks quickly called the Kovalchuk report “nonsense” indicating the Rangers are very much still in the running for the sniper who Sean Avery reduced to a five-year old having a tamper tantrum:

12. There are rumblings that the Rangers have contacted Lindy Ruff about joining Alain Vigneault’s coaching staff next season. Elliotte Friedman adds that the addition of Ruff would be purely to improve the staff, not have AV looking over his shoulder. LOL!!!!! Sure it’s not.

13. Friedman also reports that Scott Arniel interviewed with both Buffalo and Florida for their head coaching vacancies. While both teams ultimately went in a different direction, I wonder if they took notice of the success in Pittsburgh of a former Rangers assistant coach who was also blamed for the team’s power play woes and figured maybe lightning could strike twice.

14. With the expansion draft a little less than a week away, the Rangers have been contacting clubs that either face a protection problem on defense or might be willing to trade a legitimate top-pair righty, but Larry Brooks is told nothing is imminent. Brooks adds that the Avalanche’s Tyson Barrie and Jacob Trouba of the Jets are persons of interest, but there is nothing at all doing on that front. Stepan for Trouba? Get ‘er done, Gorton!!!!!

15. The Rangers continue to have a dialogue with UFA Brendan Smith, who sources have told Larry Brooks is willing to re-up before the UFA interview window opens June 25 if the Blueshirts come in with a “market-price” offer. Tough spot for Gorton who likely needs to make a decision on buying out Girardi and/or Staal before entering real negotiations with Smith. Not to mention making sure there’s money available if they decide to make a run at Shattenkirk on July 1st.

16. The Jets and Flames have contacted the Rangers regarding the availability of Antti Raanta, but Brooks adds that Blueshirts management has not yet committed to dealing him. While the Rangers would hate to lose Raanta for nothing in the expansion draft, if they move him, they’ll be guaranteed to depart with two integral pieces this summer when they also lose either Lindberg, Grabner or Fast to Vegas.

17. I might be overstating this, but the expansion draft is likely going to put the kibosh on any Cup expectations the Rangers may have next season. The Blueshirts will in all likelihood be losing the ability to comfortably rest Lundqvist (Raanta), a glue guy every Cup team needs (Fast), 27 goals from last season (Grabner) or a two-way center who could be counted on to play top nine minutes if Stepan is traded for defensive help (Lindberg). Not ideal.

18. Remember Branden Pirri and Adam Clendening? Me neither. According to Brooks, the Blueshirts are not expected to qualify either one this offseason. They will both become UFAs.

19. In expansion house keeping news, the Rangers have until Friday to sign either Fast, Lindberg or Matt Puempel in order to comply with the expansion draft’s exposure regulations. If the Rangers aren’t able to sign any of the three RFAs, the club would face sanctions from the league that might entail forfeiture of a draft selection. Brooks adds that all three players are currently using their leverage to play hardball. I can’t say that I blame them.

20. Congrats to the Penguins on winning their second consecutive Stanley Cup. 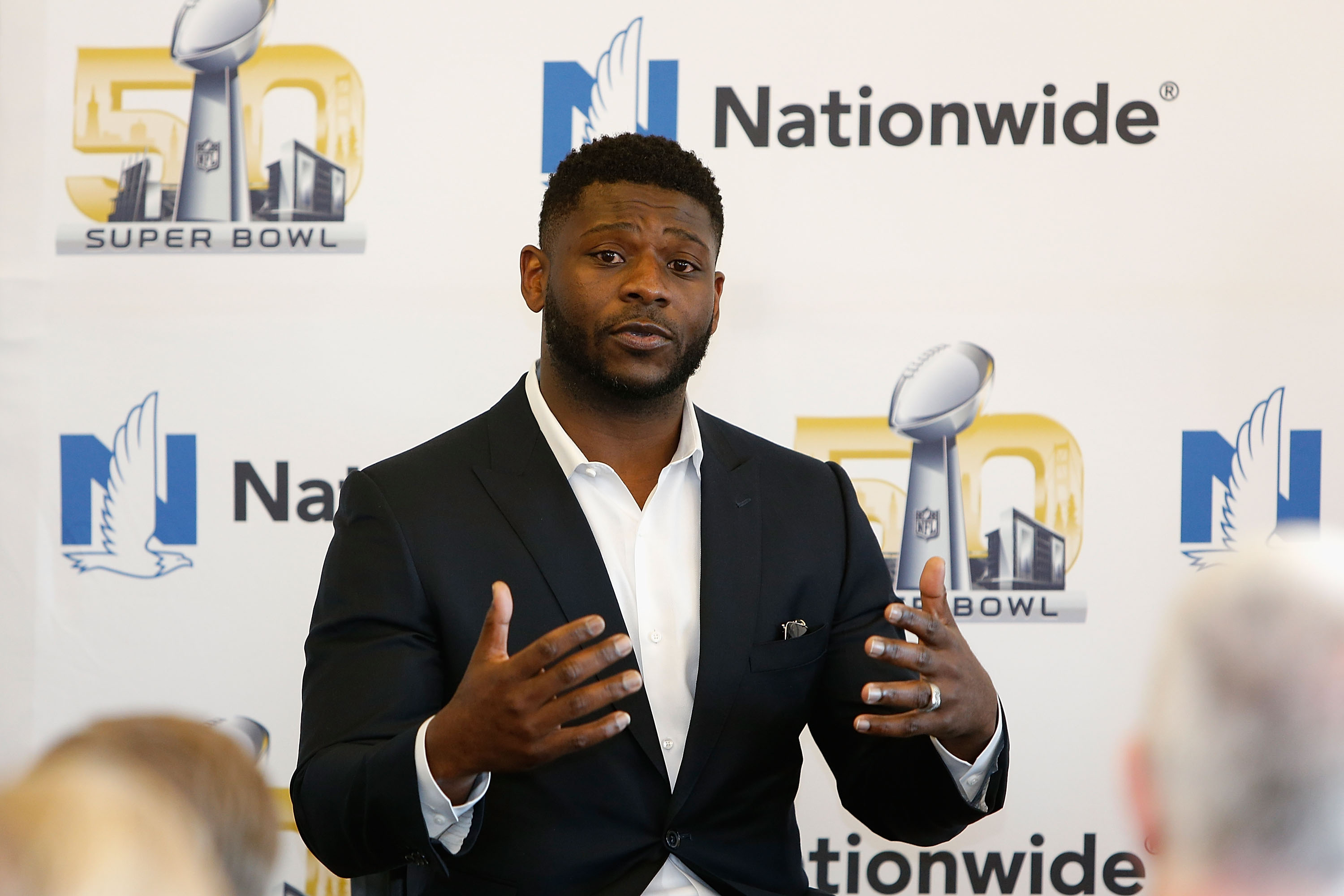 The Oakland Raiders nailed the draft in 2014, picking OLB Khalil Mack, QB Derek Carr and OG Gabe Jackson. The three have since gone on...