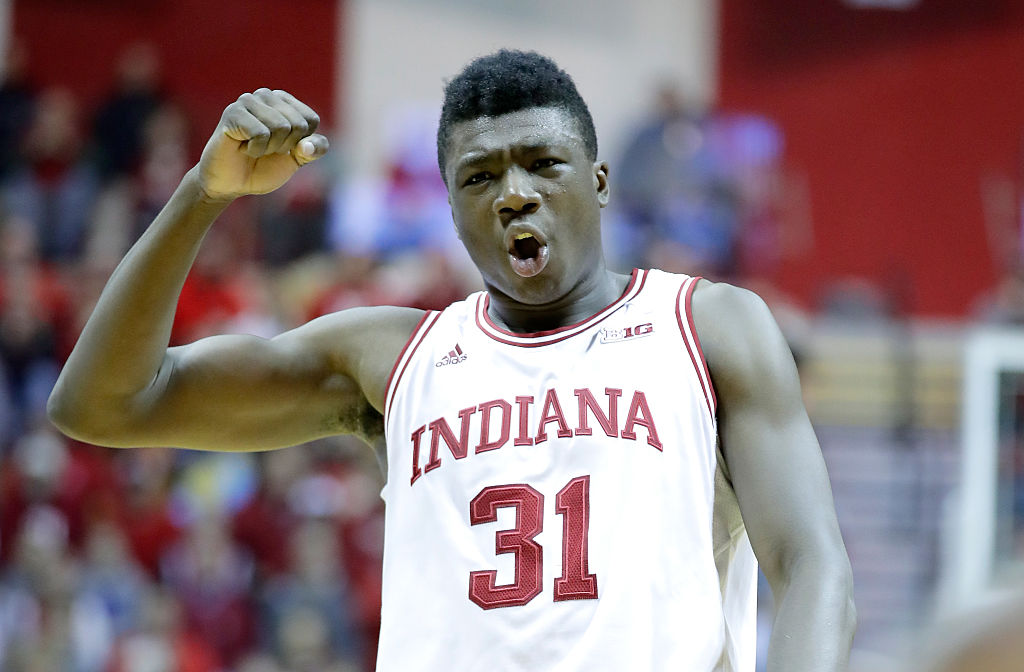 Conclusion: Bryant is a smoother mover than Purdue’s Caleb Swanigan, but the concern with both will be on defense. Thomas is a massive human being, and it’s not easy to be that big and move fluidly across the floor. It won’t be easy for him to chase perimeter players around when he’s inevitably forced to switch, and the team that drafts Bryant will need to be extremely patient. He has the look of a potential sleeper big man a-la Myles Turner. Much like Thomas, Myles strokes the jumper with ease and scores inside as well. Turner isn’t the most graceful glider, but nevertheless he still moves much more flawlessly than Bryant, and should solidify himself as one of the better two-way centers in the league over the next several years .

If Bryant can improve his mobility as he learns the ins and outs of what it takes to play defense in the NBA , he has the size, wingspan, and bulk to be a solid two-way center. The demand for big men isn’t all that high though, as there’s already a surplus of serviceable centers. That makes projecting Bryant’s landing spot on draft day a tad tricky. Some mocks place Swanigan in the late first to early second round range, which I think might be a reach given his age and (even more substantial) lack of mobility. If I were gambling on a shooting big at that stage of the draft, I’d look to Bryant before Swanigan. 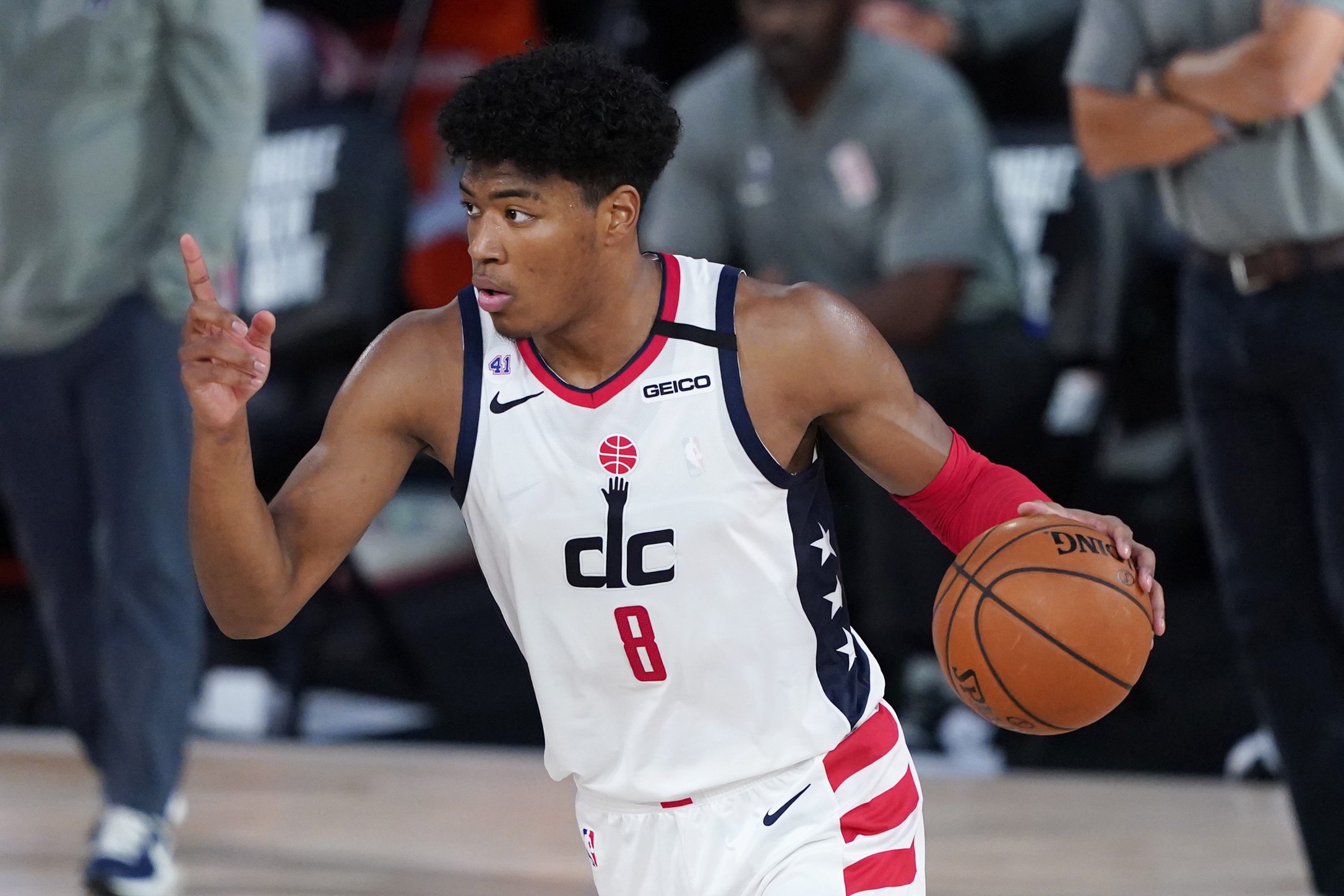