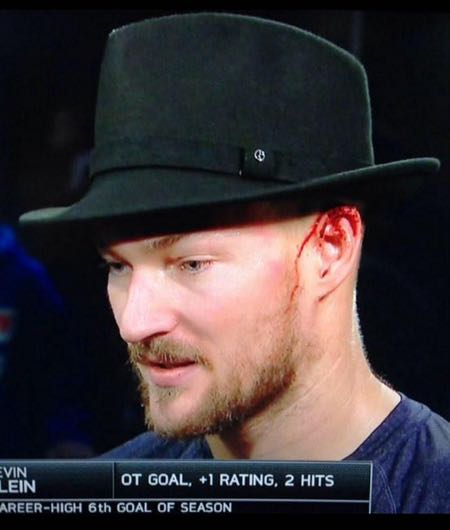 Talk about changing public perception. I’m not sure who Kevin Klein’s publicist is, but he deserves a raise. The veteran blueliner has gone from the cause of great consternation among the Blueshirt Faithful to cap space savior. The reason: He’s pulling a Markus Naslund.

According to Larry Brooks at the New York Post, Klein, who is heading into the final year of his contract, is contemplating retirement from the NHL and continuing his career in Europe.

If Klein does decide to retire, his $2.9 million cap hit comes off the Blueshirts books next season. Not sure who’s celebrating this news harder, Rangerstown or Brendan Smith.

The 32-year old Klein was reduced to just 60 games last season while dealing with a lower back injury. I recently threw out my lower back and let me tell you, the pain is excruciating. I could barely sit on my couch and drink a beer, let alone participate in an NHL contest. So I can sympathize.

Plus, with that man bun, Europe always seemed like the obvious next step for Klein. Despite holding a going-away party over the weekend, Brooks adds that Klein has yet to make a final decision. All I have to say is if Klein performed his patented Tsunami Dance at the party, he’s as good as gone:

It’s funny how Rangers fans have been racking their brains trying to figure out how to open up cap space while upgrading the defense, then Klein drops this bombshell in our laps. It just goes to show you how little we actually know about what’s going on behind the scenes with the Rangers and their players. Any chance Girardi or Staal have a similar trick up their sleeve?

If the 2016-17 season was in fact Klein’s final act, this will easily be my lasting memory of him in a Blueshirt… 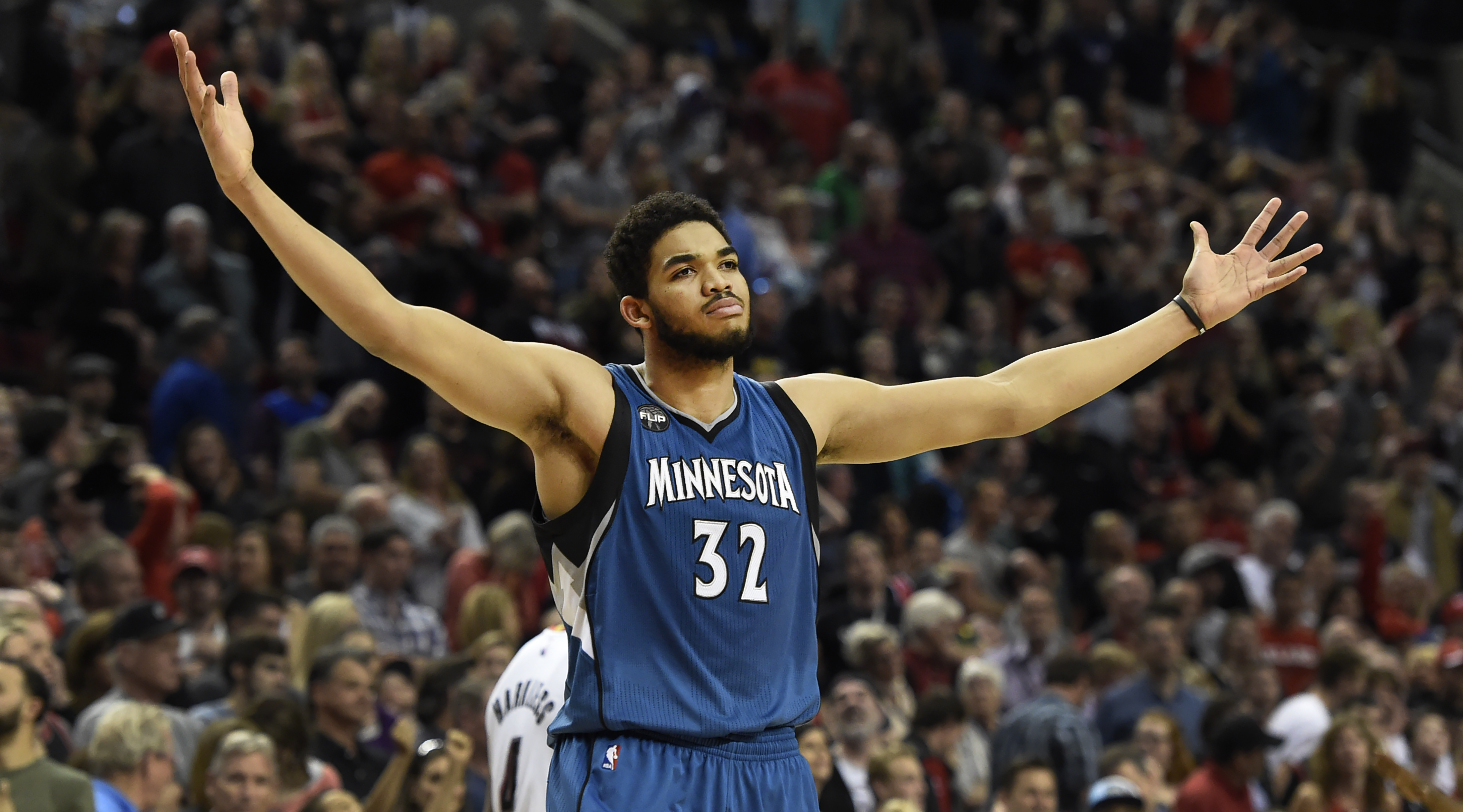 Mr. Towns. Karl-Anthony Towns. KAT. And now, BIG KAT?! https://www.youtube.com/watch?v=A6XZard13Es Okay my man… Anyways. Mr. Towns, that’s not what I want to talk about. This...