Girardi To Be Bought Out, Stepan On The Block? & More 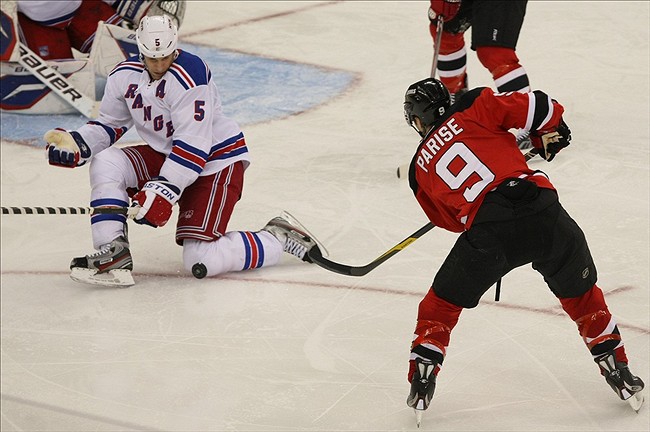 Today is one of the tougher days in the storied history of the New York Rangers franchise as the difficult decision was made to buyout the remaining three years of Dan Girardi’s contract.

With the Rangers cap situation and lack of trade value for Girardi and Marc Staal, if Jeff Gorton wanted to upgrade his porous defense this had to be done. But I’m not celebrating. I’m going to be honest, this is a tough one.

The Rangers ascension out of the depth of awfulness that was the early 2000s and into one of the great playoff runs this franchise has ever seen basically coincided with Girardi’s career on Broadway.

The Rangers have treated their fans to some amazing moments during the last 11 years and Girardi was a participant in all of them. Every. Single. One.

The undrafted free agent skated in 788 of 820 regular season games the Rangers played from the time he made his NHL debut on Jan. 27, 2007 through the end of the 2016-17 regular season. He is also the franchise’s all-time leader in playoff games played (among skaters) with 122.

Whether it was putting his body on the line…

Or providing a veteran presence in the locker room…

Dan Girardi laid it all on the line for the New York Rangers. And that’s all you can really ask from a player who wears the crest of the team you root for.

While it wasn’t easy watching Girardi’s game deteriorate in front of our eyes these last few years, let’s not forget that his body began to betray him for the very reason we loved him: Because he left it all out on the ice every night.

Sure, after 2,038 career blocked shots you’d think he was a cyborg, but that kind of punishment takes it’s toll and it showed. Girardi deserved accolades and praise for playing through the pain, instead he was the recipient of hate and vitriol from Rangers fans in recent years. It wasn’t his fault Glen Sather offered him that ridiculous contract nor that Alain Vigneault refused to provide this warrior the requisite rest he required. Despite the constant criticism from a certain segment of Rangers fans, the large majority of the Blueshirts Faithful stood by him through thick and thin. To me, the fact that Girardi somehow escaped fan ire after the Carcillo/Gaborik incident is a tribute to how much respect he earned with his hard nose play. This also helped:

I don’t know about you, but I’ll sure as hell be rooting for him to catch on with another team.

Good luck, Dan. And thank you.

There are plenty of variables that likely went into Gorton’s decision to buyout Girardi over Staal. Paramount in my opinion was the length of the buyout. Whereas Girardi’s will be paid out over the next six seasons, for Staal it would have been the next eight. That’s a long time to carry dead cap space. I also wonder if the Rangers came to the conclusion that Staal does in fact have trade value. Having said that, Girardi did prove himself to be far superior on the ice during last postseason when Staal was an absolute liability.

With the Rangers armed with cap space and an open expansion draft protection slot, you have to wonder if Brendan Smith will be re-signed sooner rather than later.

With the Girardi buyout and Kevin Klein likely retiring, I didn’t think moving Derek Stepan would be necessary. Man, looks like Gorton isn’t messing around.

If Gorton is going to move Stepan, I’d love to see him replicate the Brassard/Zibanejad trade or turn his de facto #1 center into a stud defenseman such as Trouba or Faulk.

In other minor news:

OFFICIAL: #NYR have agreed to terms with forward Matt Puempel on a new contract. pic.twitter.com/7dtIaTjGEL

And made some organizational hires…

It’s great to have Jed back in the fold. Always loved the Hollweg-Moore-Ortmeyer line! #HMOLine 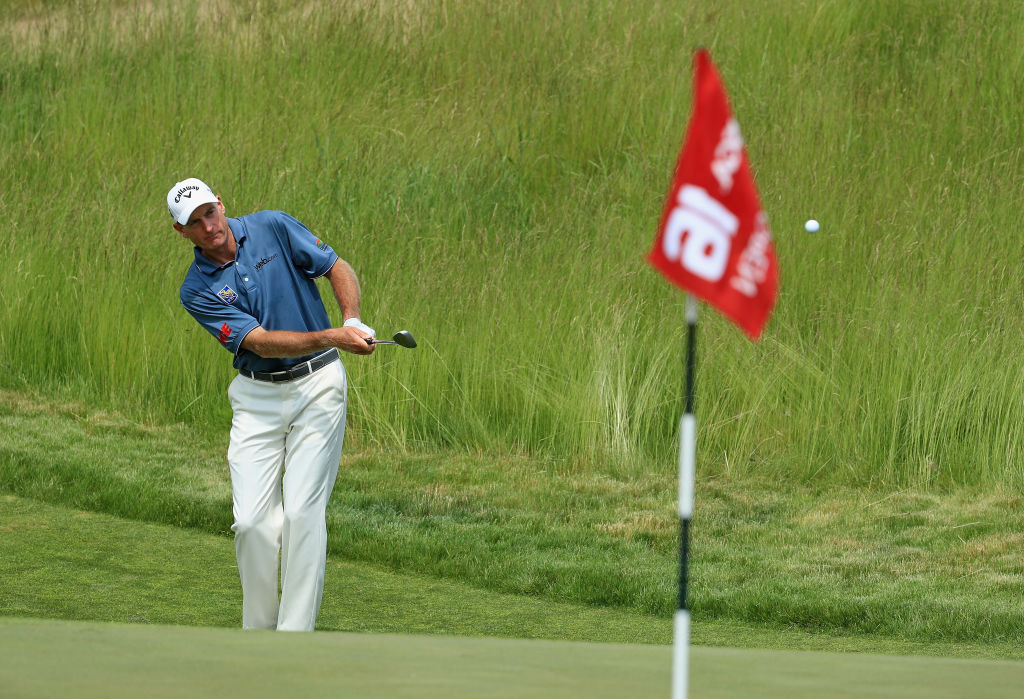