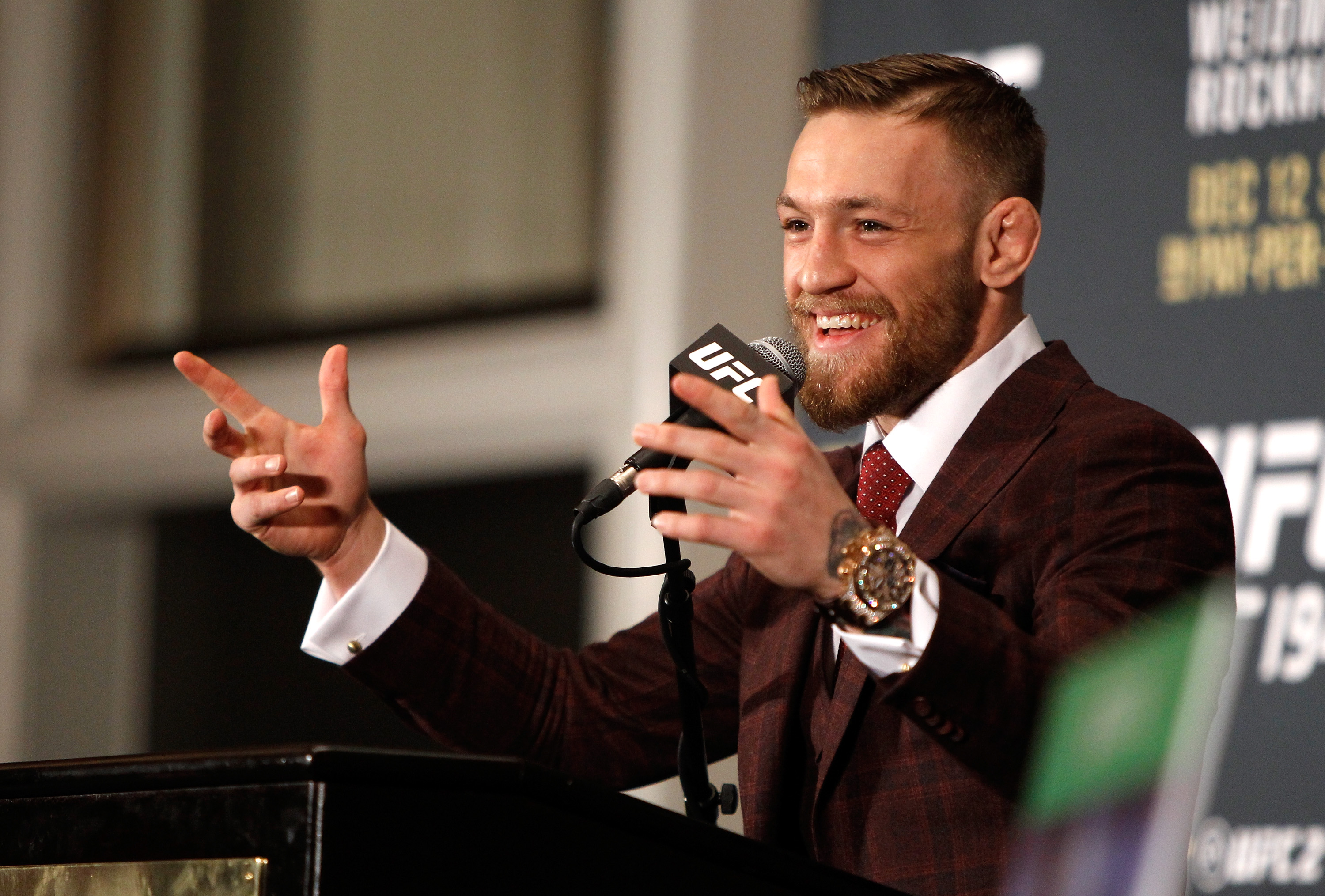 Not surprisingly, Floyd Mayweather opened as a huge betting favorite for his August 26th boxing match against Conor McGregor.  However, the money has been pouring in on the underdog Irishman.  After opening as a +1100 underdog (meaning he was expected to win this fight 8% of the time), McGregor’s number has dropped to +600 (14% expected win percentage).  Bet $100, win $600.  Not bad.

Sam Hornish Jr. Is Going To Be

in three Xfinity races this season for Penske.  He will be at both Iowa races and the Mid-Ohio race. Cody Ware says he has some...