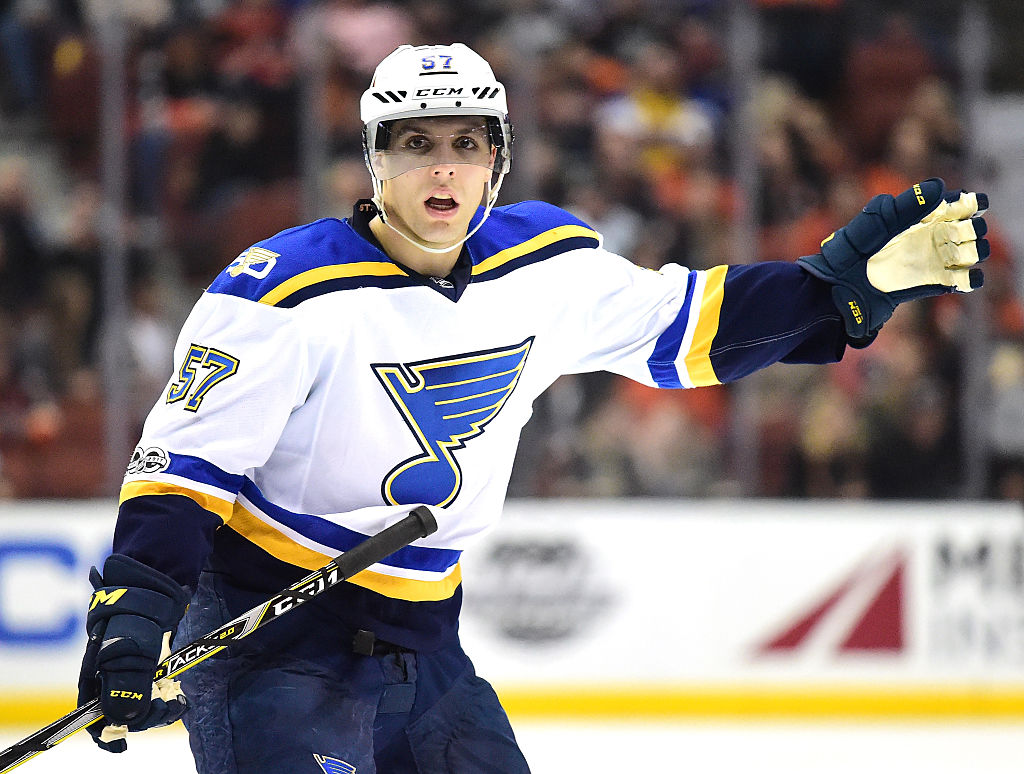 The St. Louis Blues released their protected list for the 2017 NHL Expansion Draft and there really weren’t any surprises. Heading into the announcement, the only reported decision the Blues needed to make was whether or not they would protect Ryan Reaves or David Perron.

Other players weren’t protected as well (Robert Bortuzzo, Kyle Brodziak and a couple others), but those choices were expected. The team leaving Lehtera exposed was just about the easiest decision they’ve ever made, but selecting Reaves over Perron required a bit more thought.

Perron had a decent 2016-17 regular season (18 goals and 46 points in 82 games), but he completely faded and returned to some of his old, frustrating ways in the playoffs. Carrying a cap hit of $3.75 million, the Blues counted on him to produce offensively in the playoffs and be a leader for some of the young players on the squad. Instead, he made a lot of silly mistakes and lived up to his old “Offensive Zone Penalty” nickname. Perron’s 2017 playoffs were a disaster and alone should be enough to show him the door.

Meanwhile, Reaves is a special breed of player who excels in the physical side of the game and is continually improving on the offensive side of the game. Some may question the Blues protecting a fourth-line player, but Reaves is better than your average fourth-line player. On a team which is sorely lacking size and toughness, particularly in the offensive zone, Reaves is more valuable than many might think. He’s also a realistic player for the Vegas Golden Knights to select because they’ll likely have much better options to fill out their top three lines over a Perron or a Lehtera.