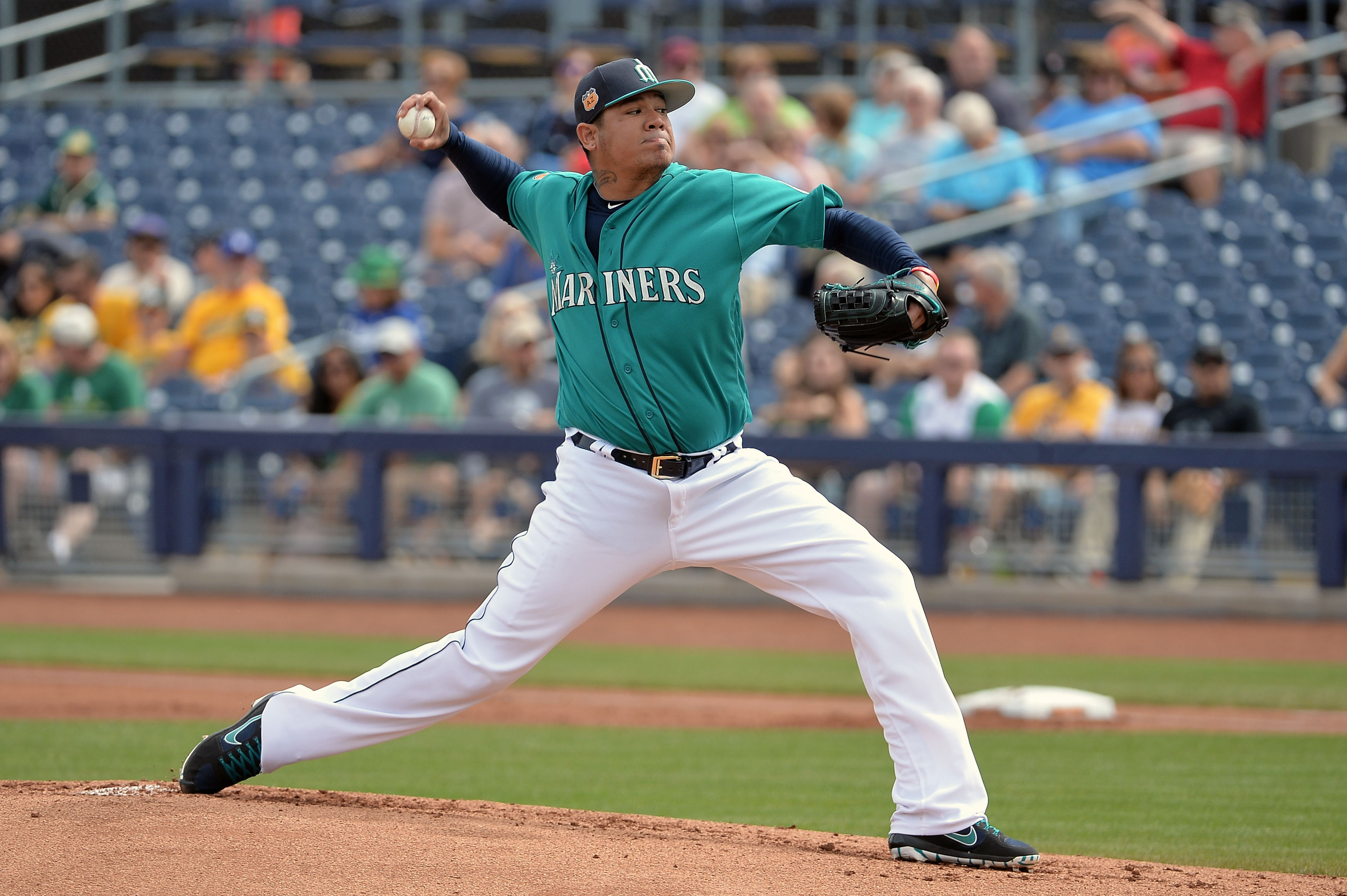 Major League Baseball announced this week that the league will celebrate an event this year called Players Weekend, which will occur August 25-27. These three days will give the players an opportunity to express their creativity and personalities on various items. These items include the option for players to have nicknames on the back of the jersey, rather than the traditional last name and/or number. Also, the ability to have florescent colors on their cleats and bats (league approved) for the weekend of games.

MLB Commissioner Rob Manfred understands that baseball fans these days are not getting younger. Star players in the MLB, compared to other sports, have decreased in popularity over the years. In May, ESPN released the World Fame 100, a list that ranked the 100 most popular athletics in the world. The criteria used five components. The ranking factored in endorsement money, Twitter followers, Instagram followers, Facebook followers, and their Google Trend score to rank the athletics. Not one single player from Major League Baseball was on the list. Now some will say that this list is not a representation of baseball as a whole, but what it does signify is the popularity of star players in MLB.

Because of factors like that, Manfred and the MLB Players Association agreed on terms to allow a weekend of personal representation to occur this season. So what does this mean for the West Coast sports teams? It offers a great chance for players to showcase their individual flare on the national stage. Look at the other major sports and you will see a variety of players that go by nicknames. Baby-Faced Assassin (Steph Curry), PG13 (Paul George), Beast Mode (Marshawn Lynch), Matty Ice (Matt Ryan), and King James (LeBron James) to name a few, are very popular to the younger audience. Factor in the shoe craze that has hit mainstream America the last five years or so, and MLB can gain positive attention from this event.

Two 🏆🏆 for the Baby-Faced Assassin. pic.twitter.com/zd8Qs8bTrd

Let’s take a closer look at some MLB players on west coast teams that could deliver some interesting nicknames and cleats in August.

Oakland Athletics: Khris Davis could push the threshold with a colorful combo of cleats and knee high socks. “I Believe in Stephen Vogt” could be too long of a nickname for Vogt, but if it’s not, it will make for a great jersey.

Seattle Mariners: Danny Valencia is a huge sneaker head, so a custom pair of retro Jordan’s could be on the horizon. Felix Hernandez is almost guaranteed to have “King Felix” on the back of his jersey.

Anaheim Angels: Albert Pujols, the newest member of the 600 HR club, could have the best nickname for the weekend, “The Machine.”

Arizona Diamondbacks: Teammates have proclaimed Paul Goldschmidt as American’s First Baseman, a nickname like that on the back of a jersey would be awesome.

Los Angeles Dodgers: Bright colors in all varieties will be on display with Yasiel Puig. The Dodgers young group of talented players consisting of Corey Seager, Joc Pederson, Cody Bellinger, and Chris Taylor should have interesting nicknames.

All pink and all for you, I love you Mom #HappyMothersDay #MLB 🎀⚾️

San Diego Padres: Yangervis Solarte has been spotted with some serious heat on his feet this season. The self-proclaimed 40/40 man (40 HR’s and 40 SB’s) Will Myers, could be the only player with numbers as a nickname if he elects to have 40/40.

Did I miss any key players that should have been featured on this list? Send me your suggestions in the comments. Thanks!