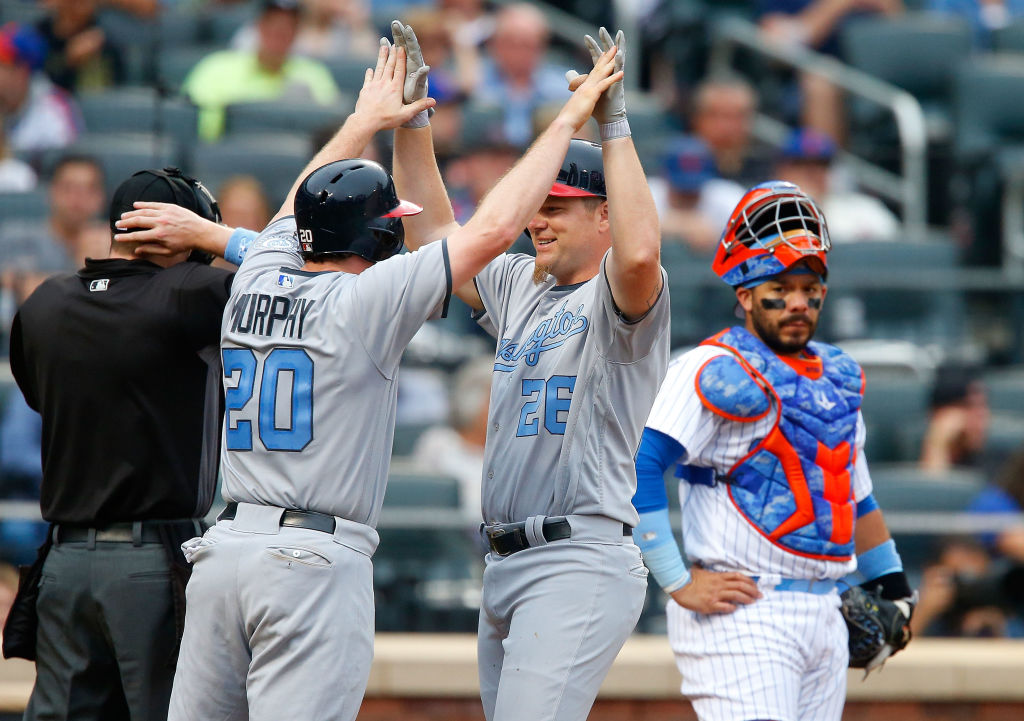 It was already 1-0 on Saturday when Wilmer Flores had Stephen Strasburg on the ropes in the first inning after hits by Yoenis Cespedes and Jay Bruce. Strasburg has a 4.10 ERA in the first inning, but Flores couldn’t take advantage as he rolled into a double play. From then on, Washington continued to put up the picket fence and build up a 4-0 lead against Seth Lugo. The Mets, on a double play and a sac fly by Flores, cut the gap to 4-2, and they had their best chance to make noise in the sixth.

Strasburg was pulled after over 100 pitches, and the Mets had 11 outs to play with against a Nationals bullpen that not even the Nationals like. But T.J. Rivera grounded into a double play and that was that. Even though the Mets did tag the bullpen for a couple of runs the rest of the way, it never felt as if the Mets were close in this game at all, even though in that sixth inning they were. Adam Lind homered in the eighth off of Paul Sewald to extend the lead before the Mets got two back in the bottom of the eighth. But it always seemed as if the Nationals extended their arm to hold the Mets by the head while they flail with their fists. That holds for Saturday’s 7-4 loss, the last three losses, and the last three months.

If you were wondering if the season was over, just remember: eleven and a half games back of Washington, and twelve games back of the N.L. West for the wild card. Oh, and this is all with half the team on the disabled list and the remaining healthy players not being able to destroy a Nationals bullpen with a 5.20 ERA and eleven outs to play with. It’s time for the Mets (and us) to stop living off of last year’s math and face reality with this team. It’s time to make some arrangements for the future health of this team. (That’s the immediate future … not the future after Cespedes retires to join the PGA and Noah Syndergaard is traded for Victor Zambrano Jr.)