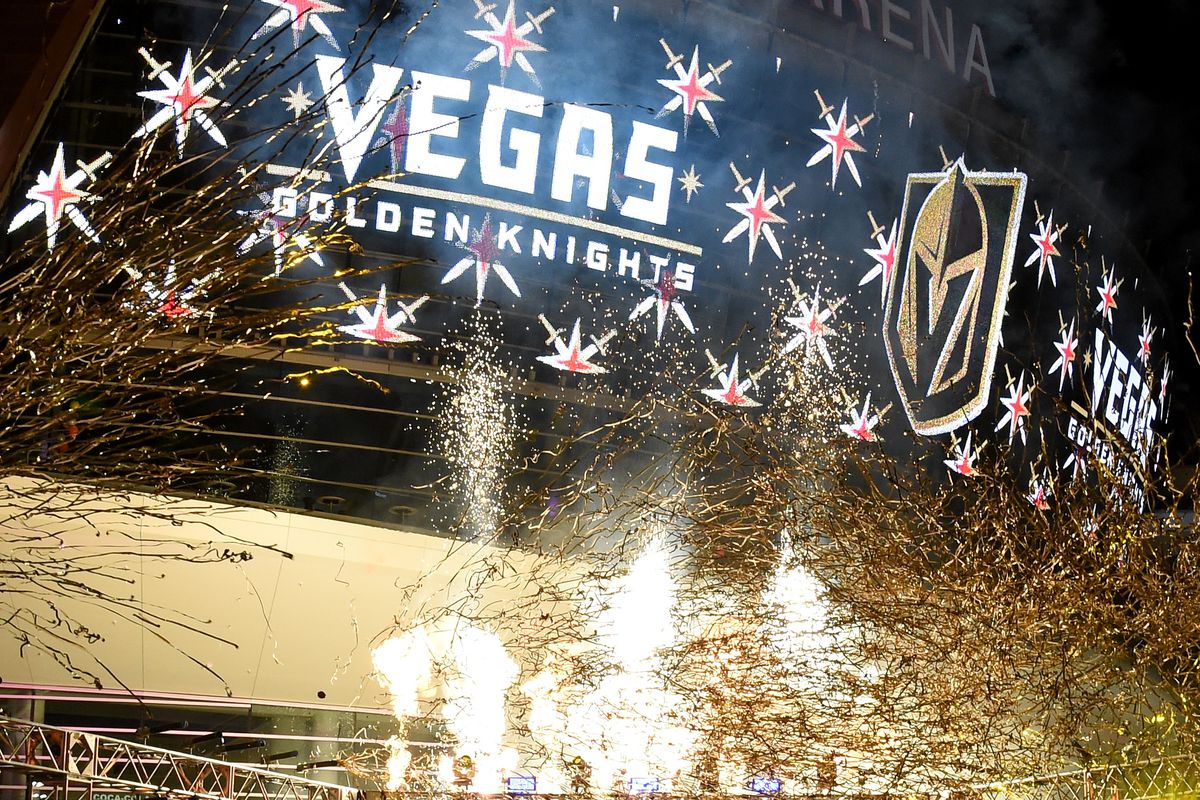 The NHL released all the team’s protection lists, including the Tampa Bay Lightning’s this morning at 10:30.

Here are the protected players:

The toughest decision for Yzerman was on defense. Protecting Cobiurn as the third defenseman was a bit surprising but beat writer Joe Smith tells us why it is justified:

…the 32-year-old defenseman is still playing a key role with Tampa Bay, and his contract isn’t bad ($3.7 million cap hit each of the next two years). But it certainly looks like the Lightning could lose a talented young player at a position it still is hoping to address this summer.

It’s also is possible that Yzerman has a deal in place with Vegas that will prevent the Bolts from losing Dotchin and/or Koekkoek.

Here is the link for all NHL teams protection lists: https://www.nhl.com/goldenknights/news/nhl-releases-protected-available-lists/c-289972762 A total of 316 players were protected.

Las Vegas has until 10 a.m. Wednesday to make its selections. It also has an exclusive negotiating window, starting at 10 a.m. today with teams’ unprotected restricted and unrestricted free agents; if one is signed, he counts as the player that team loses in the expansion draft.

A roster/waiver freeze is currently in effect until 8 am on Thursday, June 22, but the 30 teams can discuss trades with the Las Vegas. Any deals made during this period will be officially announced after the trade/roster freeze.

The Golden Knights released a statement Saturday claiming their willingness to discuss deals with all teams so that they won’t lose a player in the expansion draft they might otherwise keep.

The players selected by the Vegas Golden Knights will be revealed during the 2017 NHL Awards and NHL Expansion Draft presented by T-Mobile in Las Vegas on Wednesday (8 p.m. ET; NBCSN, SN).

Vegas will select the Lightning player with the 15th pick.

Vegas, the NHL’s 31st team, will begin play next season as the 15th team in the Western Conference and eighth in the Pacific Division. There are 16 teams in the Eastern Conference.

Each club will continue to play an 82-game schedule, with 41 home games and 41 road games.

The schedule matrix, which ensures that all teams play in all arenas at least once each season, will be adjusted to the following in 2017-18:

And as Dan Rosen tweeted:

Every team is losing one player to Vegas. This is an even playing field. It's huge for Vegas. It's not the end of the world for your team.