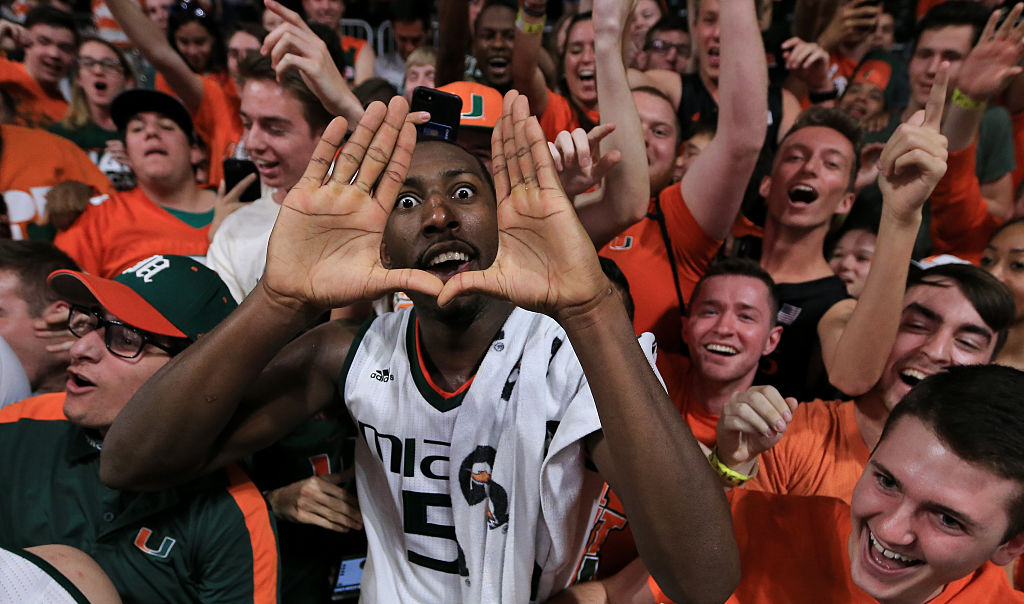 Conclusion: Reed has lots of upside thanks especially to his defensive versatility. However, he has shown an ability to make shots from the perimeter too. Reed was a reliable leader in college, and he could prove to be quite the role player at the next level. Given the physical advantages Davon has over most perimeter players, I’d be pretty surprised if he isn’t selected on draft day. At the very least, we can be sure that wouldn’t stop him from pursuing his dream. Reed always brought his best effort for the Hurricanes, and coaches will love that about him from day one. Davon has 3-and-D sleeper written all over him.