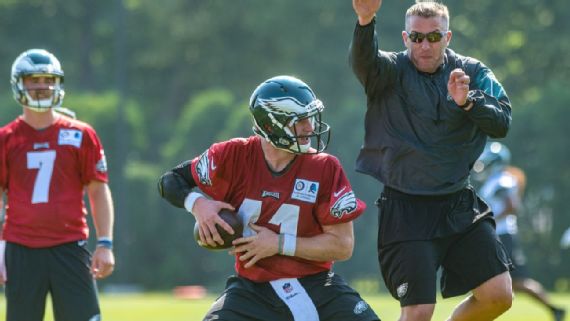 Somehow the Eagles are still below the salary cap for 2017

This is just a shorty to turn the page—just got back from the East Coast’s version of the Land Down Under, Smith Island in the...