Are Nets better or worse after the big trade with LA? 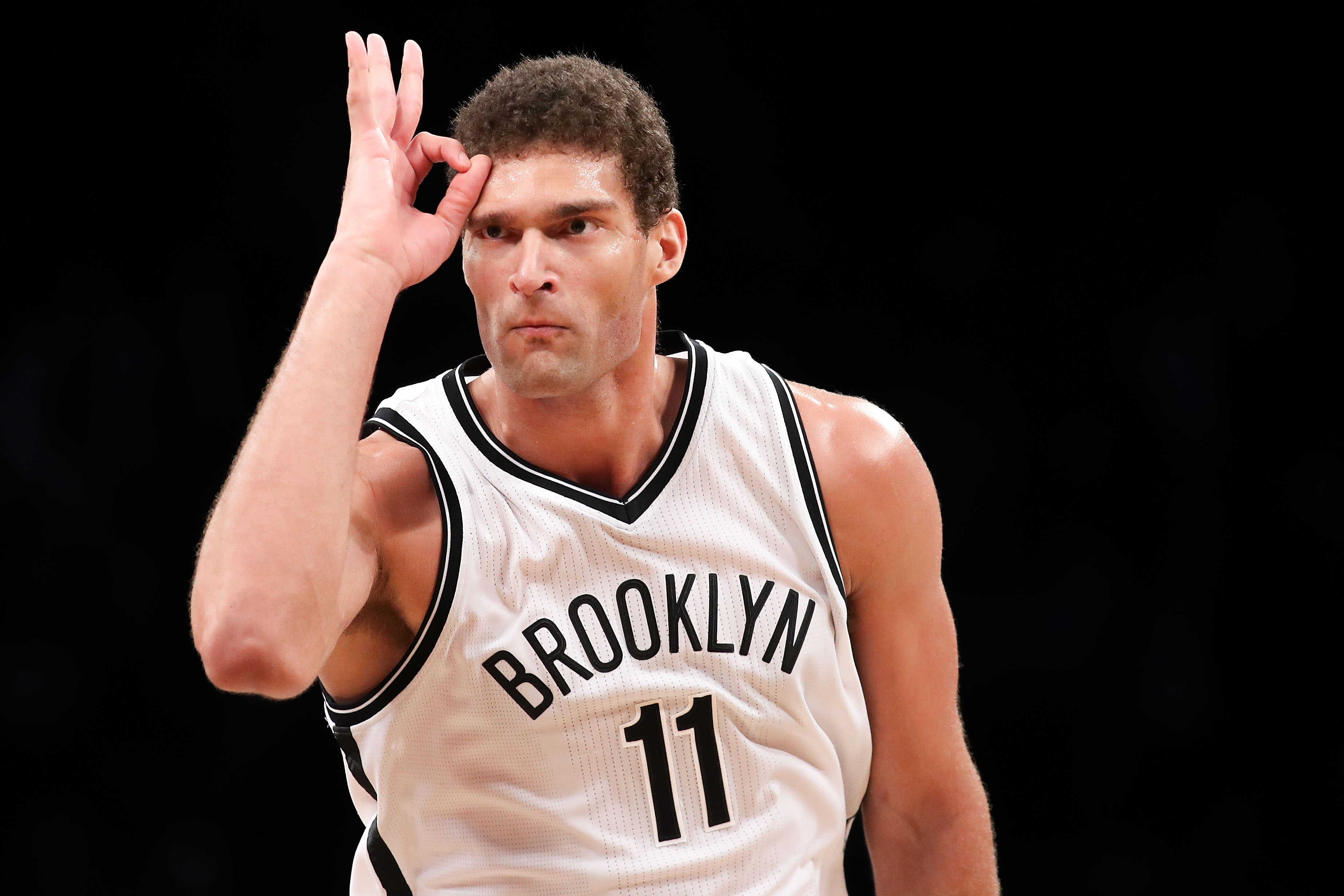 Are Nets better or worse after the big trade with LA?

The Lakers and Nets have pulled off the second big deal of draft week:

The deal was first reported by The Vertical.

The 21-year-old Russell, the second overall pick in the 2015 draft, averaged 15.6 points and 4.8 assists this past season. The Lakers have the No. 2 pick in Thursday’s draft and could be in line to take former UCLA point guard Lonzo Ball.

We care about this move because the Celtics (potentially) own both teams’ 1st round draft picks next season.

Let’s start with Brooklyn. I don’t see how this makes them better next season. They traded their best player and top scorer for an inconsistent, defensively challenged guard.  Sure, Russell has potential to be a great player. But the odds of him putting it together next season are slim.

I ran this through ESPN’s Trade Machine and it projects -3 wins for Brooklyn. Case closed.

The Lakers are going to better next season. The addition of Lopez and Lonzo Ball will propel LA into 30+ win territory. There’s also the chance that Magic Johnson finds a way to get Paul George this summer. I wouldn’t sweat it because that Sacramento pick in 2019 is gold.