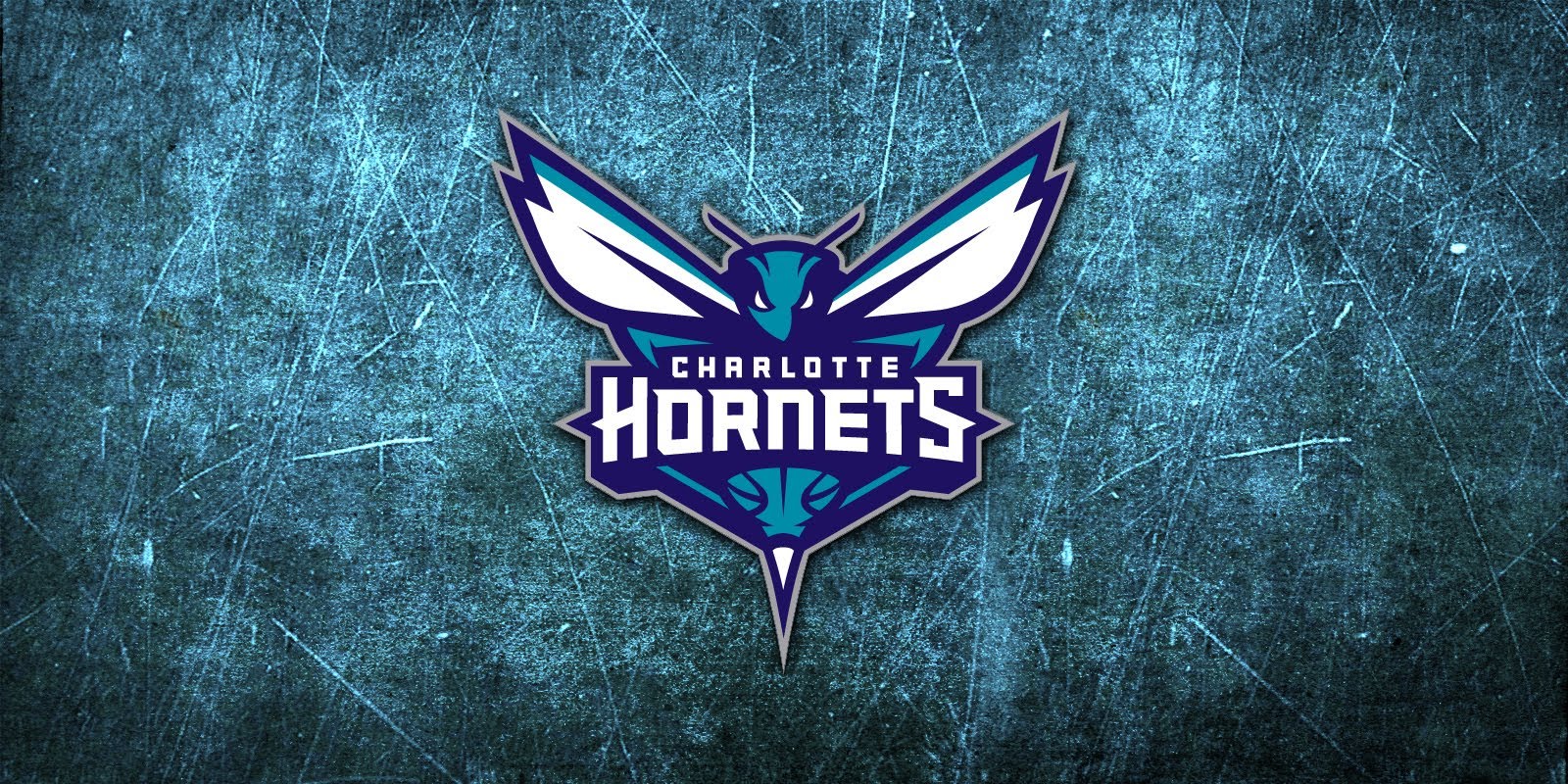 Come on Hornets fans, let’s get real.  Everyone knows that at the 11th pick in the draft this year, there isn’t one player that will come in and help us win a championship next year.  We also know that under the right situation, with an injury, or by staying healthy, a season can be decided quickly.  The Hornets saw it this past season with Cody Zeller being injured and missing so many games.  While many critics were critical of him and what he brings, reality was that whatever it is he was bringing was a key to more wins for the franchise.

So, I’m not even going to talk up who we should grab at the 11th pick.  To be honest, I stopped watching the continuous updates of the Mock Drafts around the time the conference finals were being played.  Truth of the matter is that I would really like us to be competitive long-term, and a team that is in the playoffs every year, with a chance to make some noise.  We are not that team right now.  I don’t know how long it is going to take us to be that team.  I do believe that we are close though.  There are moves that have to be made in order to make this happen.  The first and most critical is not necessarily drafting a player with the 11th pick.

Yes, I’m saying it.  Why use that pick?  Every year there is a draft pick made and some are mad, some are happy, and in the end, their rookie season does not sway the outcome of the team at the end of the regular season.  This holds true this year, much like it held true last year.  We traded that pick away to get Marco Belinelli.  Was it a solid move?  I’m not going to say.  It added a vet guy that needed to come off the bench.  I don’t think he impacted the overall win numbers a great deal, but neither would a draftee.

So what do I think we should do with our pick?  You guessed it.  Let’s trade that sucker.  Let’s trade it and some players.  Let’s make a move to bring some guys that will either impact this season, or will impact future seasons in a positive way.

The first option is Paul George.  With all of the words being slung out about him wanting to go home to LA, he is absolutely killing his trade value for the Pacers.  Would he be a 1-year rental for the Hornets?  Yes.  Would it be worth it?  I say yes.  A starting 5 of Kemba, Nic, George, Frank, and Cody could really make some noise in the Eastern Conference.  The poison comes from the bench unit.  This was our weakest area last year.  Who is the 2nd unit?  I assume it would include Briante Weber, MKG, Plumlee…I really don’t know.  If we played or cards right and made a smart trade, we create some handsome cap room for the future and we can do some fun shopping in the 2018-2019 season.  Maybe we can move Plumlee?  Maybe it’s Marvin Williams and Ramon Sessions.  Whatever combo you want to envision, it has to work in terms of numbers, and it has to be something that Indiana would be interested in.  The #11 pick is obviously with whatever players we trade, and we know that we most likely will not have Paul George in the 2018-2019 season unless it turns out that we are heading to the conference finals or the NBA finals.  Remember, all it takes is an injury or few and the Eastern Conference could be put on a spin cycle with all new teams competing for the championship.

Not a fan of Paul George and a 1-year rental?  How about we talk to the Lakers who would like another top-12 pick?  If they get Ball, they need to move some players so the “Big Baller” can start.  Send us Russell & Clarkson.  We can send them our #11 pick and any combo of players.  They have needs at many spots and really could use some vet help.  Do they want Williams?  Plumlee?  Sessions?  Marco?  There’s a deal to be made in there, and the Hornets can get them the player they want.  Heck, just tell us who you want us to draft, and we’ll get that player.  Just give us a later pick and some young quality guys, and you got a deal.

Sorry Hornets fans, but I just don’t get excited about the NBA draft anymore.  Unless we have a top-4 pick, I just don’t see a player that changes the franchise.  I guess we will all see what happens in the next couple days.

I’d love to hear some realistic ideas.  I’m just throwing out a couple to see what else people are thinking about.