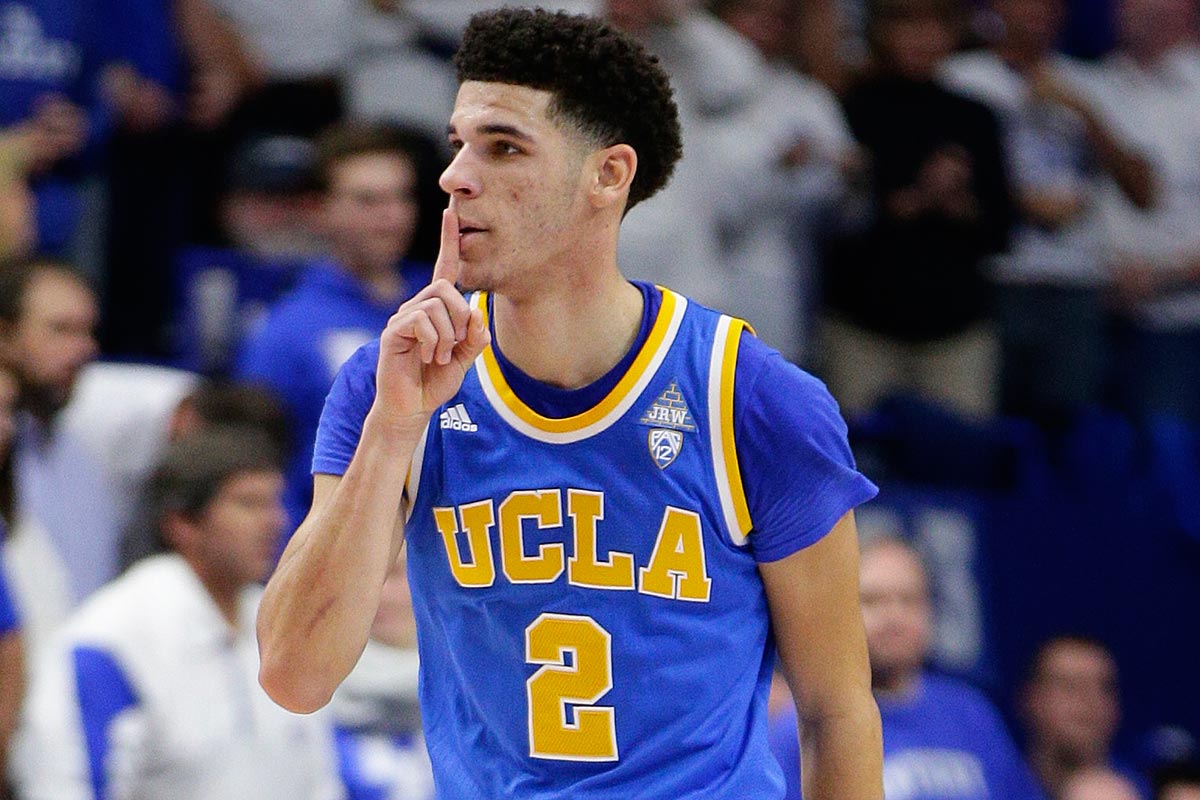 Player: Lonzo Ball became one of college basketball’s biggest stars this season, transforming a mediocre Bruins team into a pass-happy offensive juggernaut. His outspoken father quickly elevated Lonzo and the entire family to national celebrity status, and the L.A. native became a household name. Ball rates out as the best player in the draft by many statistical models, and was a picture of efficiency during his freshman year. But in a few big games, including a Sweet Sixteen loss to the Kentucky Wildcats, Ball was unable to make an impression on the game and score buckets when it mattered. Concerns about his ball-handling and defense war with his elite passing vision, off-ball movement and culture-changing style.

Fit: Lonzo Ball is no-doubt a culture-changer, someone who gets an entire team to buy into moving the ball and celebrating for teammates. On a Lakers team playing with few true passers the past couple of seasons, this will be revolutionary and help Luke Walton’s offense truly take off. But this team also is without plus defenders, and Ball will only exacerbate those problems. If Los Angeles ends up with LeBron James and Paul George next summer, Ball looks like a solid pick. But otherwise Ball is not the best they could have done.