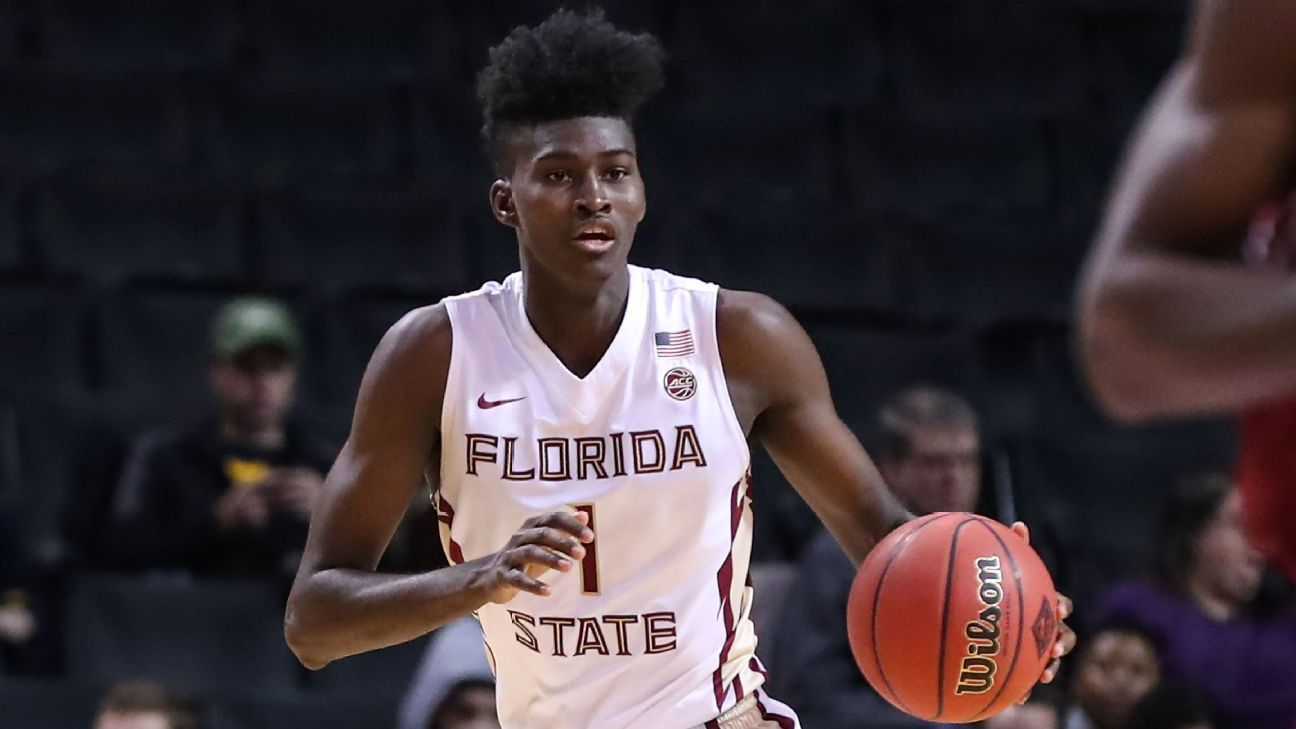 Player: Jonathan Isaac is the dream-child of the analytical mind, incredibly long with the motor and fluidity to be a future Defensive Player-of-the-Year candidate. Teams can be confident they will upgrade their defense on the perimeter and at the rim by selecting Isaac. The question will be how strong of an offense game Isaac can develop at the professional level. Some teams see him as a future offensive stud who can shoot and finish inside; others question whether his low usage rate will translate to an anemic offensive impact. The answer to that question will determine whether Isaac is a long-term role player or All-Star.

Fit: Frank Vogel, the head coach of the Magic, loves long defensive players. John Hammond, the new general manager, showed in Milwaukee he loves drafting long defensive players. Thus this pick not only is expected, but it means Isaac lands in an environment where he will be valued and developed. While there is an overlap of skills with Aaron Gordon, that pairing on the wing defensively will kill opposing attacks and give Vogel incredible versatility. The problem is on offense, where this team desperately needed shooting and a point guard, yet they passed Smith by.