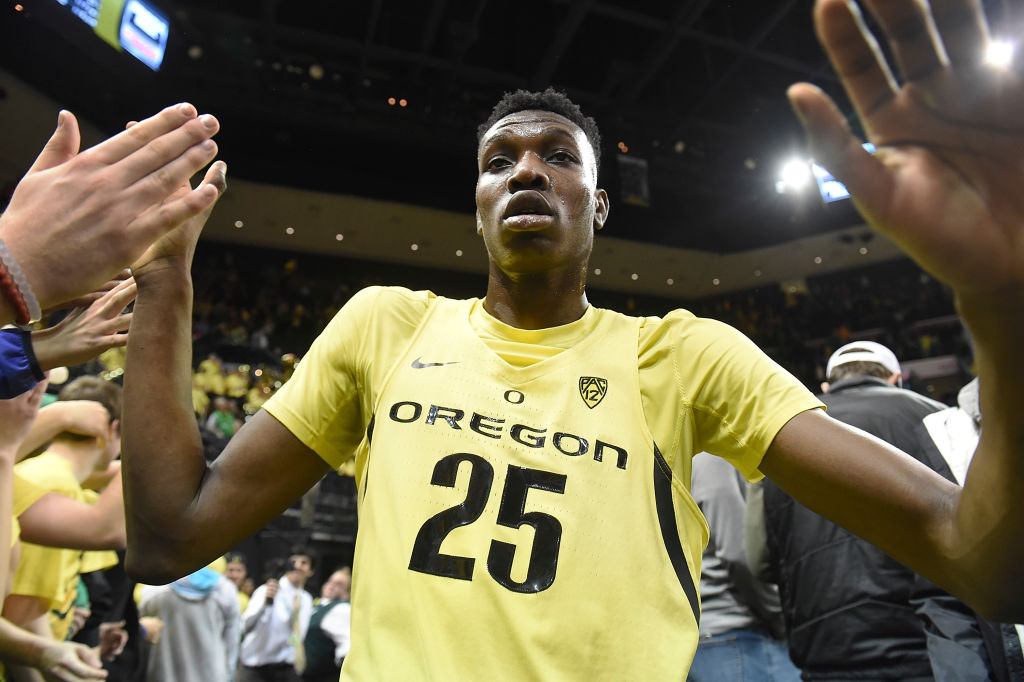 Conclusion: Boucher was a good bet to be picked prior to an extremely unfortunate season-ending injury just prior to March Madness. Anyone who can hit threes and block shots like Chris is going to find themselves in the NBA Draft conversation no matter their age. Hopefully there’s a team out there willing to take a shot on him in the late second round. A second round selection doesn’t come with any guarantee of a contract, and you never like to see players like Boucher or Sumner get hurt and then not hear their name called on draft day. Had Boucher stayed healthy, perhaps Oregon would’ve made it past UNC and Gonzaga to claim the title. Having another big man could not have hurt their chances against a Tar Heel team that proved too much to handle inside. If Boucher isn’t drafted, he’ll be a player to keep tabs on, as his skill-set may translate well to the NBA.

Projection: No. 61 prospect on Ilia Shatashvili’s “Biggest” Big Board, No. 54 overall in his final mock draft (publishes today)