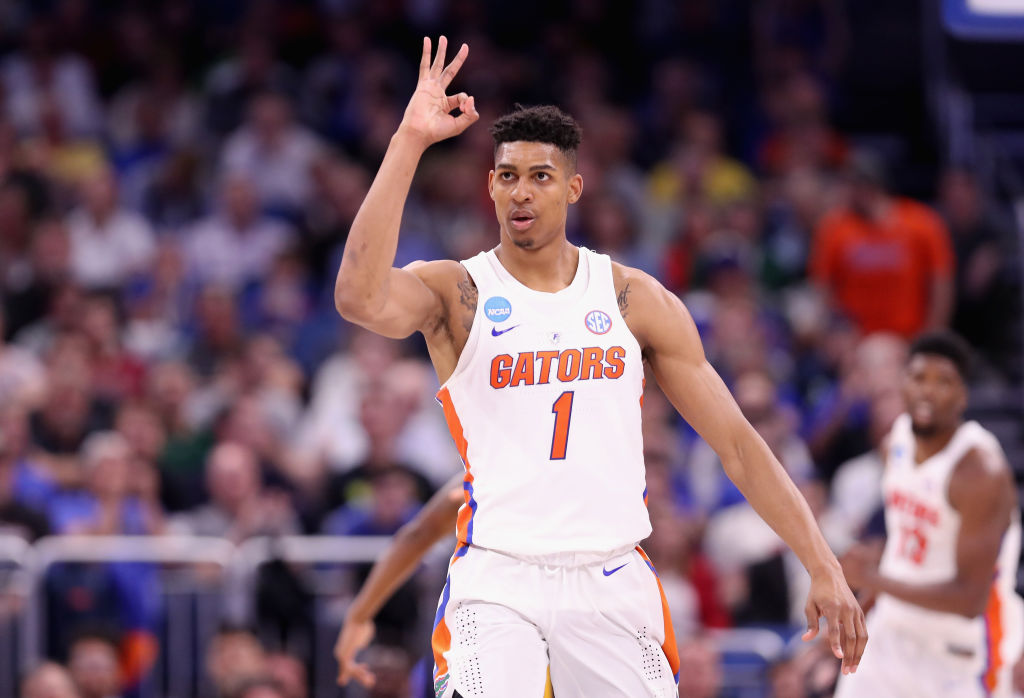 Conclusion: Robinson is one of the top 3-and-D sleepers in the class, an amazing athlete with absurd length and defensive versatility who could wind up falling into the second round. He has ideal size and speed to cover both forward positions and switch seamlessly along the perimeter defensively while also offering some rim-protection a-la Andre Roberson. Offensively, Devin probably won’t become a big-time bucker-getter or playmaker – but if he can continue to build on the solid shooting (39.1 percent from 3 on 3.1 attempts per game) he displayed in his junior season, he could be a player who cracks the lottery in redraft articles. I wouldn’t be surprised if Robinson winds up sneaking into the late-first round, and in my opinion he shouldn’t last long into the second round before someone takes a chance on his undeniable upside. We’ll see how far the flying Florida forward falls.