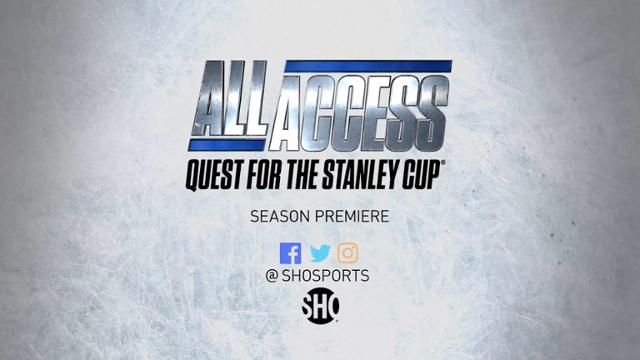 If you’re like me during the playoffs then your brain barely has room for the hockey and the post-game news cycle, let alone an all-access show stacking up on the DVR. But now that the playoffs are over and our beloved Penguins have hoisted Lord Stanley’s cup for a 2nd straight year it’s time to do a bit of binge watching and catch up on what this year’s NHL All-Access on Showtime had to offer.

I’ll be going through each of these episodes one by one and giving my thoughts and opinions on basically whatever. More than anything I’m excited to go back through and relive this journey with the benefit of hindsight because if I woulda watched this show as the playoffs happened (wait, the NHL let them air these DURING PLAYOFF GAMES so no one was really watching these, cue yackety sax) there’s like a 75% chance someone would have found me dead in my bathroom killed by a BOB like version of Mike Milbury (I’ve been watching a lot of Twin Peaks lately).

I will warn you now, this is gonna be random as hell. I’m basically just gonna throw down whatever I’m thinking as I go through watching the show, like bullet points without the bullet points – mainly the stuff I would yell out at any given time if you were sitting on my couch with me as we watched. Crack some cold ones, lets get weird with it.

Without further ado, to the DVR we go. Season 2 Episode 1 original air date May, 20th.

The show opens with a montage of interviews from players who have won the Stanley Cup. 87 leads the show off and we get a cameo from 66 pretty close to the start, good omen.

Mark Messier is a dickwad. The opening music is like something from this dumb Mummy remake that’s coming out, and this guy narrating is very obviously not Liev Schreiber but really wants you to think he’s Liev Schreiber. Still my favorite Penguin jerseys ever I don’t care what you think.

Blah blah blah recap of the playoffs to start, some victory parade shots and then, as the Pens eliminate the Caps, “The defending champions are going to defend still” You’re god damn right Doc Emrick.

The show shifts to the West for the Ducks-Preds series and Corey Perry explains his pregame routine by saying, “I don’t talk to no one and no one talks to me and I think about the game.” whoa shit inspiring stuff Corey. He then excused himself to go eat some more trash.

Then we go to the now semi-infamous, “You’re a fucking loser nobody likes you” exchange between Johansen and Kesler.

Ryan Johansen: "You're a fuckin' loser. Nobody likes you."
Ryan Kesler: "Yeah, good one."

I’m torn here because fuck Kesler forever but also this isn’t a great insult, surely Kesler’s mother likes him, maybe he’s a good uncle or something I dunno. Just do better next time Ryjo. Maybe hit him with a “bozo” it’s an underrated insult in the opinion of the Pensblog g-chat.

Laviolette implores his team to quit cross-checking and shit, dude seems like a genuinely good coach and someone you’d wanna play for. Also, “If they punch us in the fuckin head maybe we’ll get a powerplay” made me cackle.

Game 1 vs Ottawa and I’m running out of whiskey I don’t wanna relive this shit. Guy Boucher just gave the least believable pre-game speech of all time – his days among us are numbered, we will overcome the robots threatening John Conner.

After the 1st period Sullivan telling the Pens, “That’s the wake up call” really makes me feel like that whole room knew the Sens were shit. Not sure how to feel about that. Sully also has a great line later on, “Where you going, stop doing that” to no one in particular on the bench. I felt the same way. What is this guy doing with his mouth lol.

Bobby Ryan scores and the Senators go back to the hotel to talk about how bad Muslims are or something. Fuck Bobby Ryan.

PK Subban just said “The importancy of every moment goes through the roof.” This somehow made me like him more. I will now be saying importancy every chance that is presented.

Silfverberg was insanely good all playoffs. He’s tied with James Neal for most goals this episode. Ducks win game 2 and it’s 1-1 heading back to Nashville, Nick Ritchie scores a bullshitty goal on Rinne that foreshadows the entire Stanley Cup Final. Nick Ritchie is the F. Scott Fitzgerald of hockey. Here’s Ian Cole looking like a douchebag in his rear-view mirror. TV is cruel. Hello, I’m Bryan Rust and I am very uncomfortable with you pointing this camera at me I would like it if you would stop, please stop, why won’t you stop.

Chris Kunitz is so ruggedly handsome that it offends me personally.

Schultz just got his ribs broken and Rust leaves game 2 after Phaneuf leaps through his brain. Playoff hockey, guys, god damn. Cole finishes the period by chirping Phaneuf, “Eh you’re a fucking dirty fuck eh.” I had to turn on the SAP button to get the Canadian translation of that, so thank you modern technology.

Fleury, man, what a run to finish his time with the Pens. “Well I can take you fishing, maybe skinny dipping.” He really sings that. Country music isn’t music, it’s talking loud in an accent. This is just pissing me off now.

I had totally forgot this was the game where Nashville just tried to dropkick the goalie and see if it counted. Preds are just going straight heel at this point and their fans too stupid to realize what’s happening. Kinda sad really. Maybe if Carrie Underwood made a song about goalie interference, I dunno, just spitballing here.

Josi buries some goal. I just remember thinking John Gibson sucks from when I watched this the first time.

OH GOD. THE BOATRACE. THE GAME 3 ASS KICKING IS IN THE FIRST EPISODE. I was not prepared for this. At one point there’s literally a montage of some guy yelling THEY SCORE at like a million Sens goals in a row. Those were dark times. Murray replaces Fleury and the magical run, even though we didn’t know it at the time, is over. Godspeed MAF.

The final montage tells us the playoffs are important and stuff. Next week the Pens are down 2-1 to the Sens and the Ducks-Preds series is knotted at 2-2. Pretty good start to All-Access, solid B at least, but hopefully it picks up steam with some more behind the scenes stuff, player interactions, coaches meetings, etc from here.

See ya next time for episode 2. 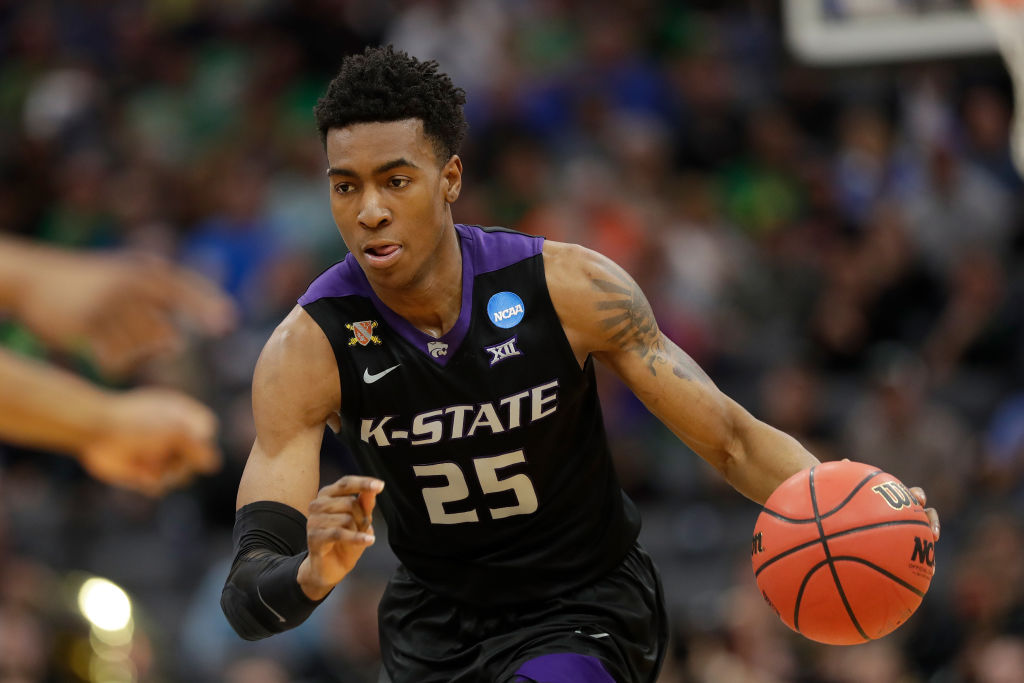